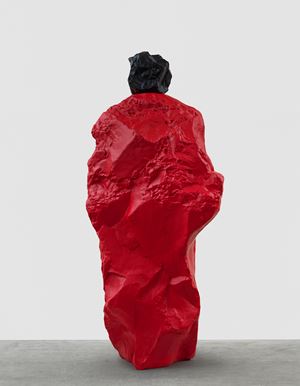 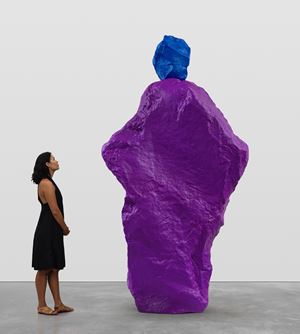 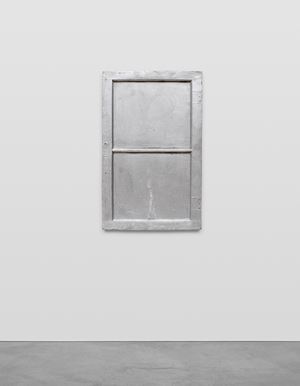 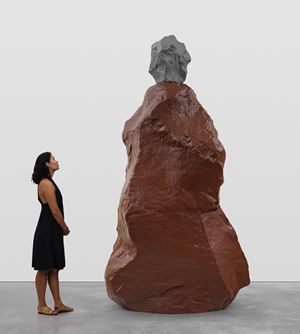 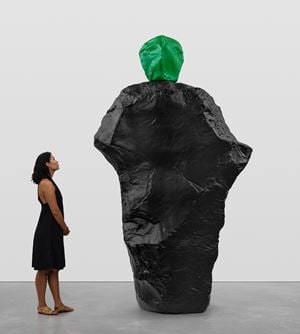 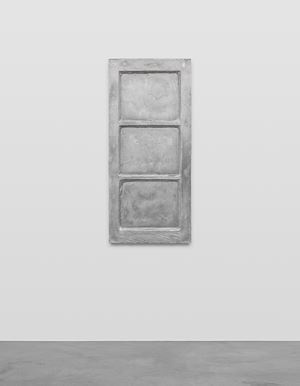 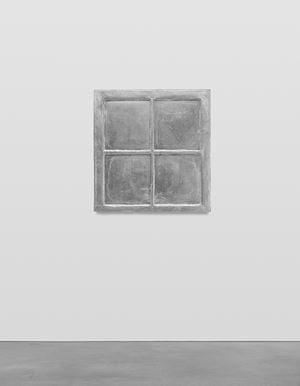 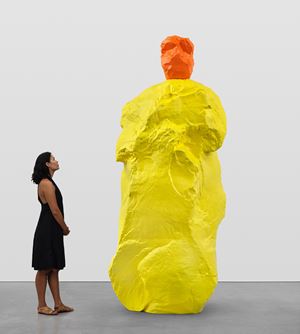 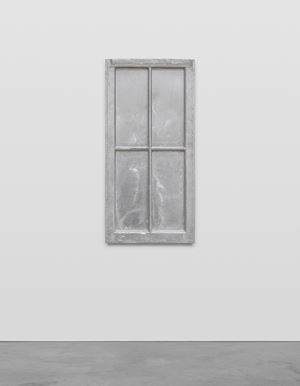 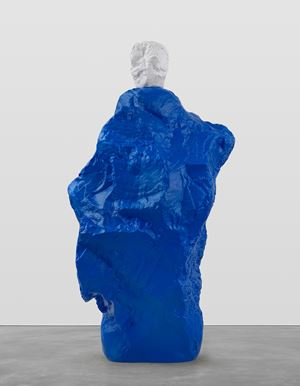 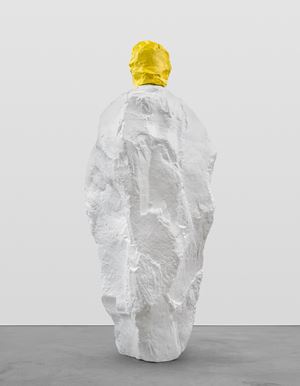 nuns + monks, an exhibition of new sculptures by Ugo Rondinone will open at Galerie Eva Presenhuber, Zurich, on 12 September and remain on view through 19 December 2020.

Stones have been a presence and recurring material and symbol in Ugo Rondinone's art. They are the subjects of the stone figures that he began with the monumental Human Nature installation at the Rockefeller Plaza in 2013, followed by Seven Magic Mountains in the Nevada Desert in 2016. Both groups are the study and enjoyment of naturally formed stones as objects of beauty and contemplation, and in turn generate personal, meditative states of looking in which the boundaries between the outside world and internally visualised spaces break down. In doing so, Rondinone makes sculptures of what it means and feels like to see, whether this is understood to be a physical or metaphysical phenomenon.

nuns + monks will continue to address the dual reflection between the inner self and the natural world. Just as the external world one sees is inseparable from the internal structures of oneself, nuns + monks allows such layers of signification to come in and out of focus, prompting the viewer to revel in the pure sensory experience of colour, form, and mass while simultaneously engender in an altogether contemporary version of the sublime.

Concurrent to his exhibition at Galerie Eva Presenhuber, Zurich, Ugo Rondinone will present works from the same body of work at Esther Schipper, Berlin, and Gavin Brown's enterprise, Rome.

Sign up to be among the first to know when new exhibitions by Ugo Rondinone or at Galerie Eva Presenhuber open.