GALERIE GMURZYNSKA is an international art gallery with locations in Zurich, Zug and St. Moritz, Switzerland, that specialises in modern and contemporary art as well as Russian avant-garde.

The gallery was founded in 1965 in Cologne, Germany by Antonina Gmurzynska. From the beginning, the gallery was interested in organising exhibitions that had a documentary character both through the choice of themes and through its publications.

In 1996 Mathias Rastorfer became a partner of both extensions of the gallery, having been with it since 1991 when he left his position as Associate Director at Pace Gallery in New York. Under his influence and in addition to the gallery’s traditional repertoire, the work of contemporary artists such as Donald Judd, Louise Nevelson and Yves Klein amongst others, was incorporated. Ten years later the gallery opened its third branch in St. Moritz at Via Serlas, in 2003.

Forty years after its establishment, Krystyna Gmurzynska and Mathias Rastorfer relocated the gallery from Cologne to its new flagship location in Zurich’s Paradeplatz in 2005. The building that currently houses the gallery dates back to 1857 and it is the same building in which the Dada movement was founded in 1917. The first exhibition in Zurich was a solo exhibition by Alexander Calder entitled, The Modernist, that was thoroughly endorsed by the Calder Foundation, which described it is as, 'rare to experience a presentation of this quality outside of a museum'. As with each exhibition at the gallery the show featured a fully illustrated catalogue with important essays.

Galerie Gmurzynska continues to present unique exhibitions that are both historically well researched and scientifically documented. It also continues to work with leading art historians as well as collaborating with museums on exhibitions and for the enlargement of their permanent collections. Additionally, it currently participates in several art fairs such as Art Basel Miami Beach, Art Basel Hong Kong, Frieze Masters in London, Salon in New York and Art Basel, Switzerland. In the past it has taken part in FIAC, Abu Dhabi and PAD New York.

Both Krystyna Gmurzynska and Mathias Rastorfer were awarded the Chevalier des Art et des Lettres by the French Minister of Culture. Krystyna Gmurzynska was the first foreigner to receive the merit for special achievements by Michael Shvydkoy, the Russian Minister of Culture, recognising her 'important contribution to scientific research, and for the organisation of exhibitions in the field of Russian art of the 20th century.' 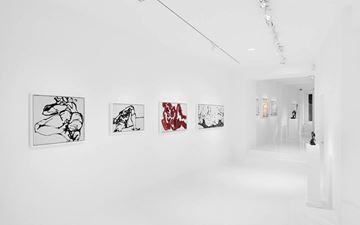 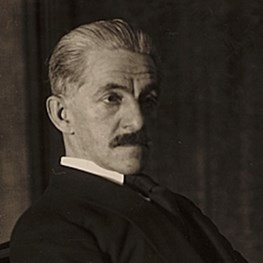 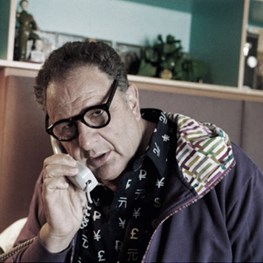 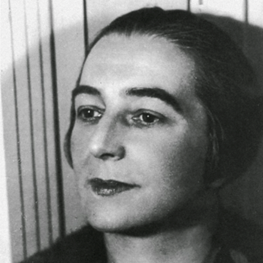 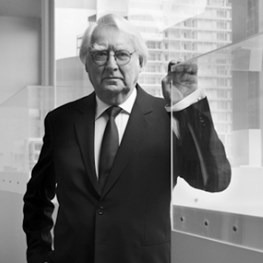 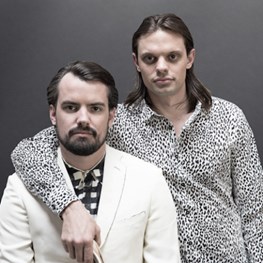 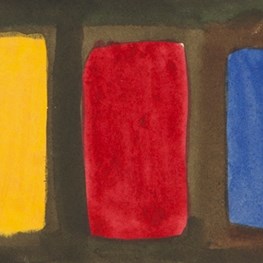 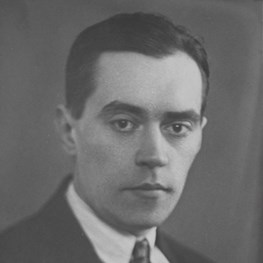 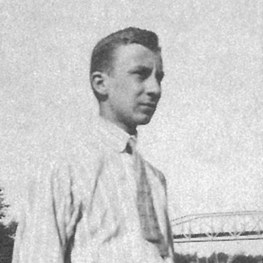 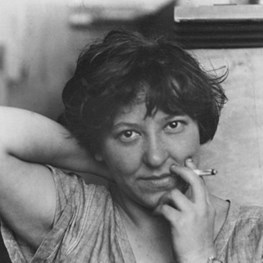 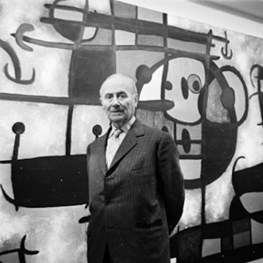 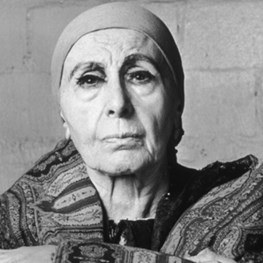 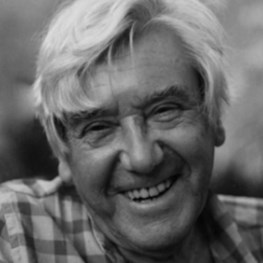 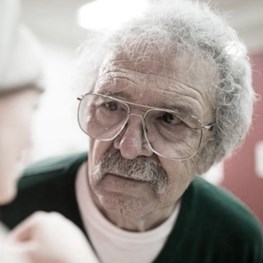 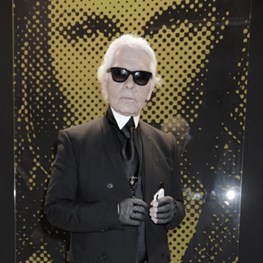 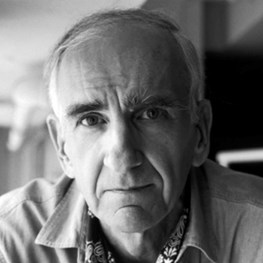 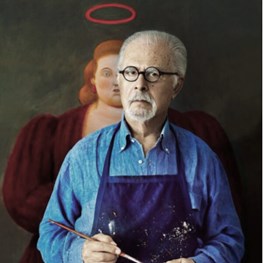 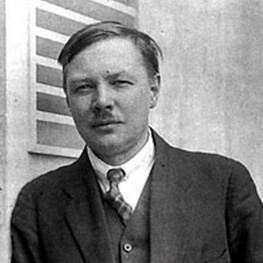 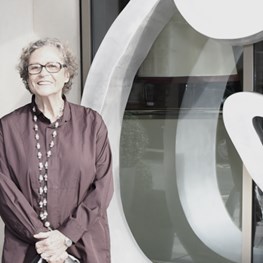 Ocula Magazine features a selection of artist highlights from the 28th edition of Artissima.

Rightly considered one of the most influential postwar American artists, David Hammons is the focus of an exquisite exhibition at The Drawing Center in New York.

Artists have illustrated food and drink throughout the ages. An exhibition, What’s for Dinner? A Brief History of Food in Art, surveys 20 th -century interpretations by more than 30 artists. It incl

Sign up to be notified when new artworks and exhibitions at Galerie Gmurzynska are added to Ocula.
Sign Up Login