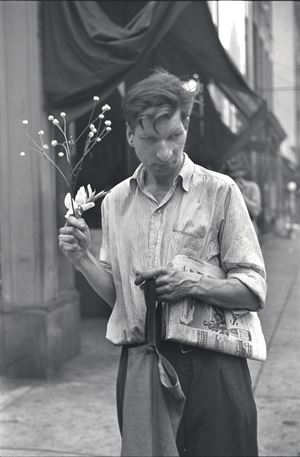 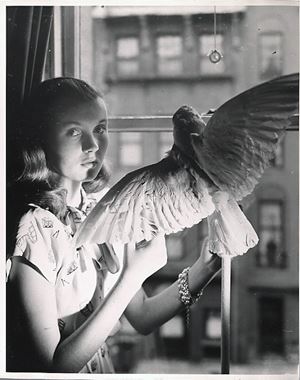 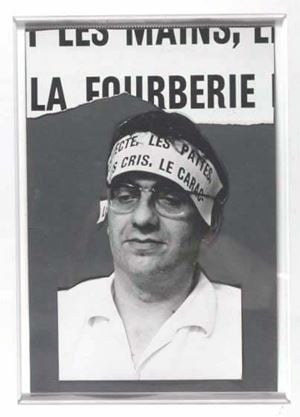 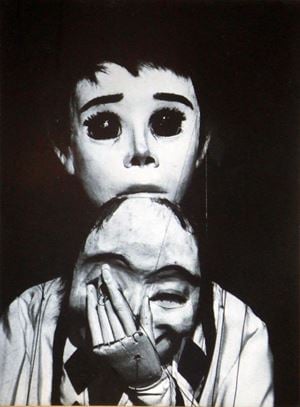 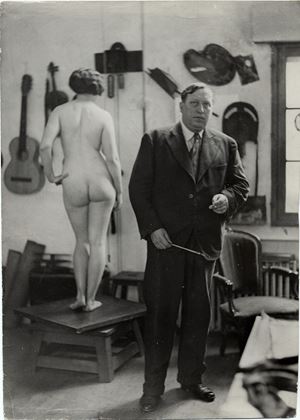 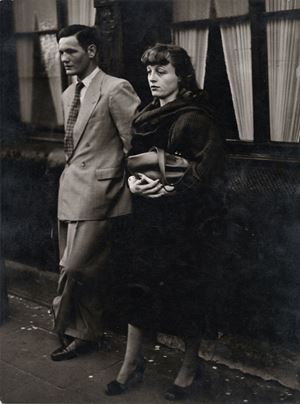 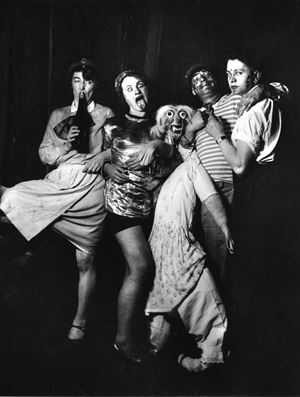 The Sander Gallery is pleased to announce a very special exhibition in honour of the 80th birthday of its founder Gerd Sander.

The exhibition that opens on Friday the 7th of February 2020 at 6pm is a reminiscence of Gerd Sanders life in the art world. It represents a careful selection of works across all genres of Gerd Sanders collection. In a manner it is also a reckoning with a changing cultural landscape and a reminder that we, as viewers, have just as much responsibility for the arts as the artists who produce it.

In 1940 Gerd Sander was born into a country at war. In the following four years Gerd Sander would experience the gradual and then very sudden destruction of his home town Cologne together with his mother Gertrude. In 1944 Trude would move with the young Gerd Sander to Gummersbach where they would remain until the end of the war. During this time Gerd’s father Gunther was a soldier who was drafted into the German regular army as were all young men who were physically able to fight. At the end of the war Gunther found himself in an American POW camp from which he was released in August of 1945.

Gunther returned to his wife and son to help rebuild what was left of their lives in Cologne. In the fall of 1945 Gunther brought his only son Gerd to his parent’s house in the Westerwald. This is where Gerd would begin his journey of visual discovery. August Sander had managed to save a small portion of his work and his library from the bombings of Cologne. As Gerd could not read at age 5 he would spend time looking through the pictures in the books that August had salvaged. Among them was, of course, Antlitz der Zeit.

August, with his never-ending passion for his work, introduced Gerd to the camera, and the darkroom. More importantly he took his grandson with him to photograph. This is where Gerd Sander had his first lessons in seeing and finally reading photographs, and all art for that matter. The curiosity that grew in him through the early engagement with August Sanders mind and eye has remained a primal part of Gerd Sanders activities throughout his career as a photographer, a gallerist, an archivist, a historian, a curator and most importantly as a collector.

The international museum world is indebted to Gerd Sander for his engagement and his lifelong dedication specifically to photography as an art form. Most importantly he built the collection of his grandfather’s work which would become the August Sander Archive which he founded in 1984 in New York City.

Be among the first to know when new artworks and exhibitions at Galerie Julian Sander are added to Ocula.
Sign Up