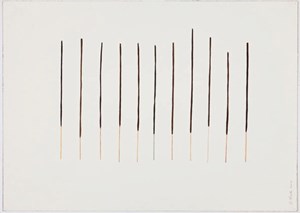 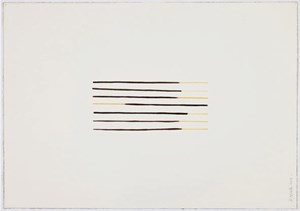 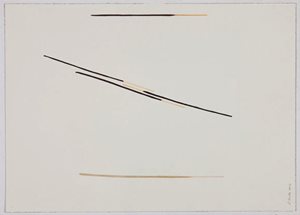 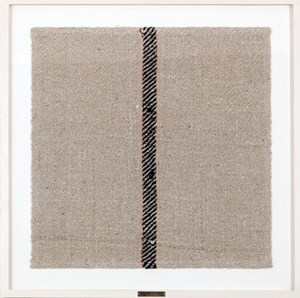 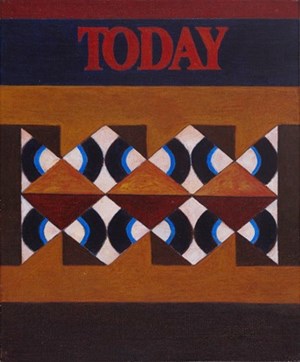 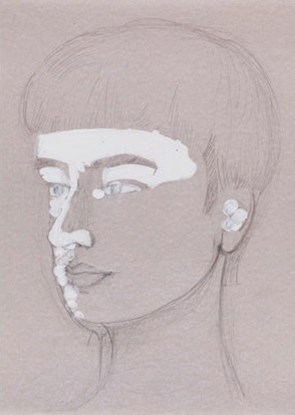 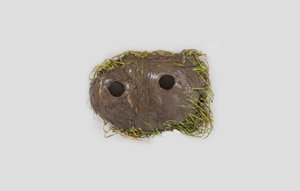 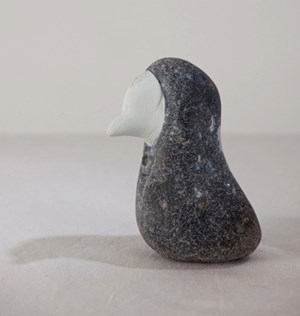 Nicola DurvasulaUntitled (Pigeon), 2011Found stone, milliput
7 x 5 x 4 cm Galerie Mirchandani + Steinruecke Contact Gallery
View More Works By This Artist
I Am Here, a solo exhibition of work by Nicola Durvasula.  Almost a mini retrospective, I Am Here presents a range of material including witty polemical and conceptual works on paper, intricate and highly accomplished figure drawings, and a range of small sculptures, which reveal the artist’s often absurd sensibility and poetic imagination. Importantly, the decades covered by the exhibition coincide with a period during which Durvasula has had a strong association with India. This is evident in her practice through references to the subcontinent (including stylistic elements taken from Indian art traditions) as well as the biographical details that appear in a text by the exhibition’s curator, which accompanies the show.

I Am Here - Curated by Grant Watson

Sign up to be among the first to know when new exhibitions by Nicola Durvasula or at Galerie Mirchandani + Steinruecke open.