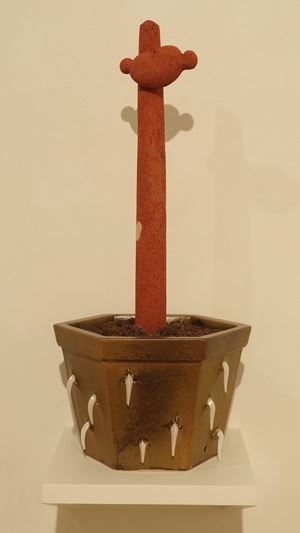 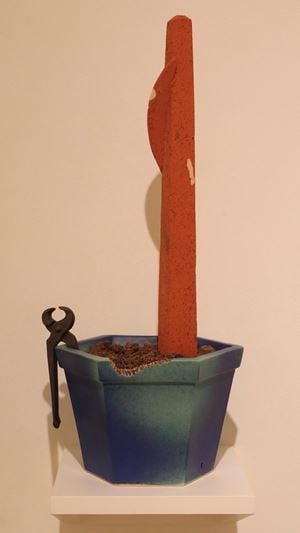 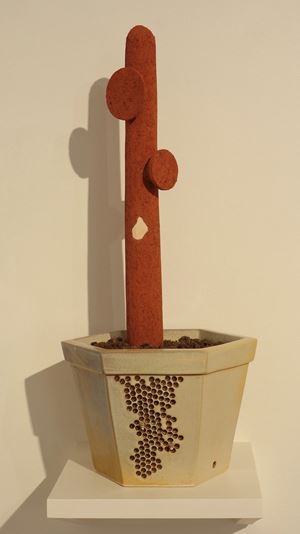 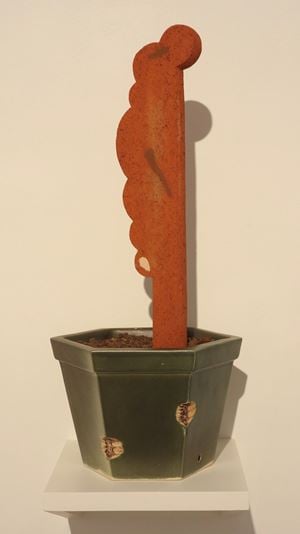 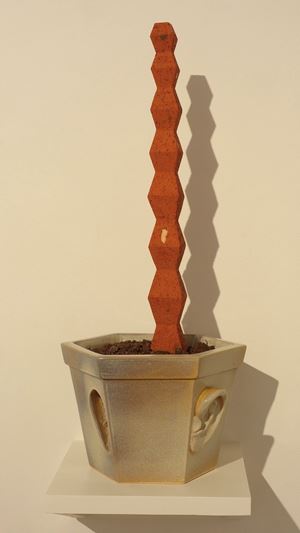 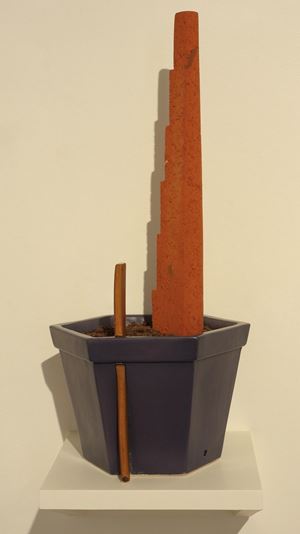 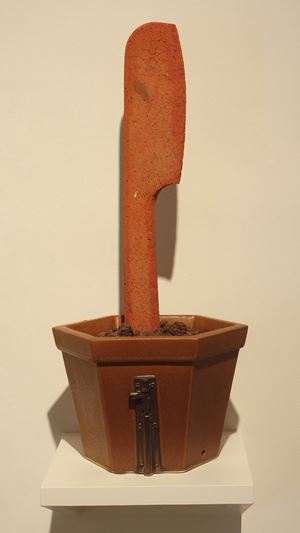 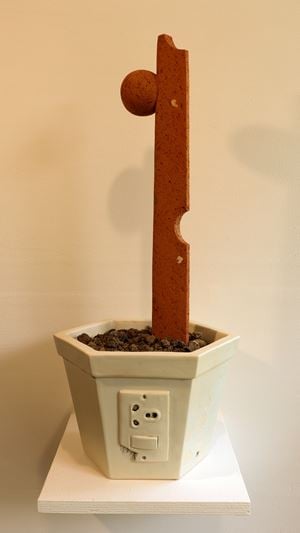 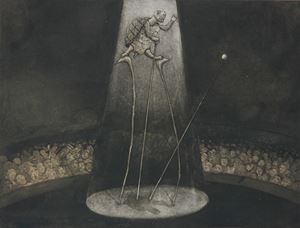 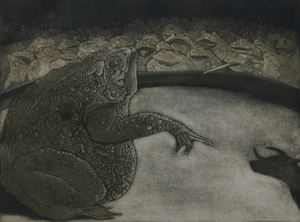 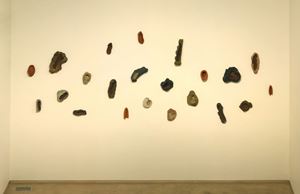 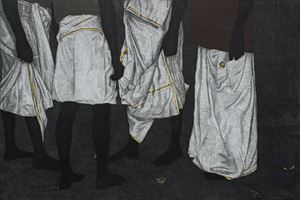 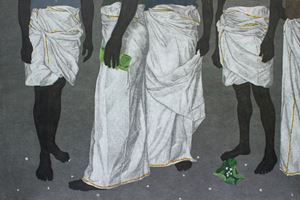 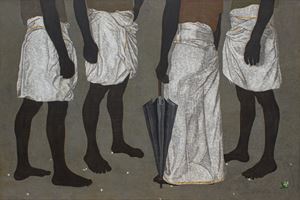 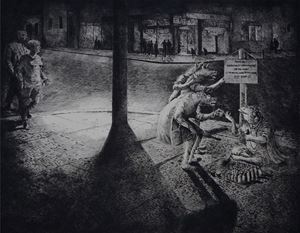 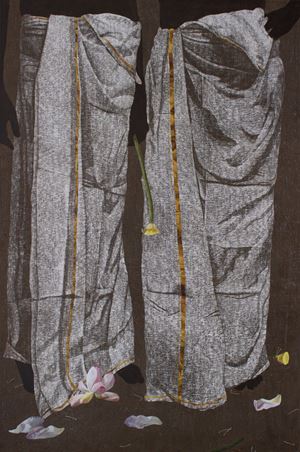 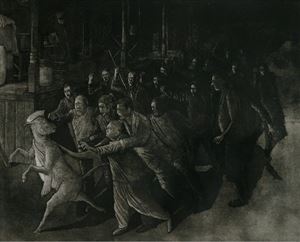 Born 1979 in Bhavnagar, Gujarat, Sukhdev Rathod attained a Diploma and a Post Diploma in Painting at the M.S. University in Baroda. Pottery and Ceramics were additional subjects he chose during this period, training with artists such as Jyotsna Bhatt, who was also his teacher. He is a recipient of the Nasreen Mohamedi Scholarship (2002) and Award (2003).

For the past several years, Rathod has been living in the coastal town of Murud-Janjira, where he works in his studio surrounded by nature. The three new series created for the current exhibition, titled “Inception”, "A Dialogue with Nature” and "Failed System”, comprise individual pieces as well as installations. A highly imaginative and talented ceramicist, Rathod uncovers natural formations through a lengthy process, allowing the fragility of nature's impressions to be held within recesses, while the protruding surfaces are worked over with a wide range of oxides before the objects are fired.

Rathod’s work has been shown at galleries and in institutional shows in Baroda, Ahmedabad, Bhopal, Mumbai and New Delhi. He showed at the Indian Ceramic Triennale in Jaipur in 2018. In 2019 he participated in a month-long residency at the Keramic Kuenstlerhaus, Neumuenster, Germany.

The series Brothers, Fathers and Uncles by Devi Seetharam (born 1989 in Trivandrum), tackles deep rooted issues, specifically patriarchy within her home community. In the artist’s words: “As we make strides toward equality, I draw from my own cultural heritage and the need to recognise the void in this respect.”

She attained a BFA from the LASALLE College of the Arts, Singapore and a Diploma in Graphic Design from La Trobe College of Art and Design, Melbourne. She held her first solo exhibition at the Angel Art Gallery in Taipei in 2007, and her work has been part of groups exhibitions at The Tagore Centre, Berlin; Herbstsalon, Magdeburg; Durbar Hall, Ernakulam; Pepper House, Kochi; and the Incinerator Gallery, Melbourne, among several others.

The surface of Seetharam's paintings is porous and matt, concrete-like, whereas the treatment of the white fabric of the traditional garment, the mundu, takes on an appearance of chiselled marble. The dark Dravidian skin of the men stands in stark contrast. Seetharam draws upon a broad range of cultural experiences and considerations within her work. Before moving to Australia in 2016 she grew up living in China, Taiwan, Cambodia, South Africa, Singapore, Mauritius and the UAE — among other countries. These changes in physical location shaped the development of her work as she absorbed and reflected upon social constructs in multiple communities.

Sarpotdar's dark, dramatic etchings and drypoints are fine-lined and richly contoured. These are master prints that are resonant with the artist’s interest in human behaviour. Exquisitely nuanced with shadow and light, they have the power to evoke our imagination. If they possess a medieval quality, it is because they are often populated by characters culled from literature or folklore.

Ketaki Sarpotdar received a Diploma in Fine Art at the L.S. Raheja School, Mumbai in 2014 and a Post Diploma in Visual Art (Printmaking) at the M.S. University, Baroda in 2018. She was awarded the Jeram Patel Award for best display in the Graphic Art Department at the University, 2018, and her work has been shown at Latitude 28 Gallery, New Delhi (2020); the Lalit Kala Akademi’s 1st Print Biennale, New Delhi (2018); and the Birla Academy of Art and Culture, Kolkata (2016).

Sign up to be among the first to know when new exhibitions by or at Galerie Mirchandani + Steinruecke open.
Sign Up
}