David Connearn, born 1952, attended Queens‘ College Cambridge where he took a degree in History (1975), Camberwell School of Art where he obtained his BA in Fine Art (Sculpture) in 1979, and was a postgraduate at The Slade School (HDFA 1981). David was appointed John Florent Stone Fellow at the Edinburgh College of Art in 2000. He has works in the public collections of the Victoria & Albert Museum, the City Arts Center Edinburgh, the Irish Museum of Modern Art, the British Museum, the Arts Council England and The British Council, and it is in the collection of James Ward Aldon, Adam Barker-Mill, Doris Lockhardt, Alan Banks, of the Economist and Unilever. 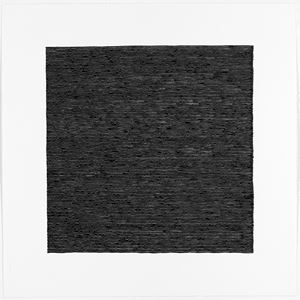 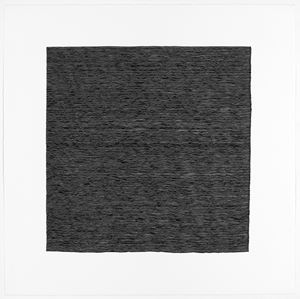 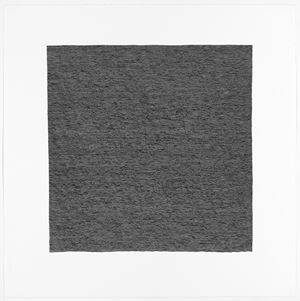 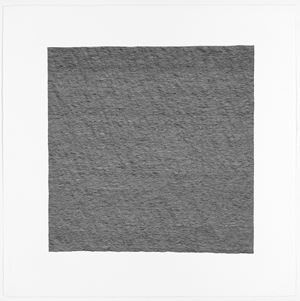 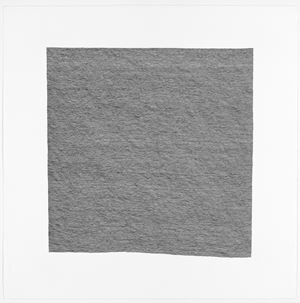 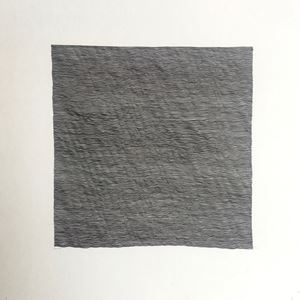