Named after a Phoenician goddess, Galerie Tanit is a long running contemporary art gallery based in Munich and Beirut that has dynamically adjusted its focus with the times.

Founded by art professionals Naila Kettaneh-Kunigk and Stefan Kunigk in 1972 in Munich, the gallery is located in its current location on Maximilanstrasse in the heart of the city. In 1981 Walther Mollier became the third partner.

While its focuses and audiences have shifted over the decades, for over 40 years Galerie Tanit has played an important role in introducing contemporary American and European artists and movements to a German and growing international audience.

Since the early 2000s the gallery has also worked to introduce Lebanese and Middle Eastern Contemporary art to a broader audience. While Naila Kettaneh-Kunigk had been responsible for exhibitions of major international artists in her native Lebanon, it is only in recent decades that the gallery has started to work with artists from the area.

In 2007, building on burgeoning connections to the region through exhibitions and its roster,  Galerie Tanit opened a new gallery space in the fashionable district of Mar Mikhael in central Beirut, taking a place in Lebanon’s post-civil war cultural revival.

Over the years Galerie Tanit has represented a broad selection of artists, including early pop artists, and key figures of Minimalism, Conceptual art, and Art Povera,  as well as early contemporary photographers, and relative newcomers to the international art scene.

The gallery also represents a large contingent of Lebanese artists including photographer Fouad Elkoury, internationally-known for his images exploring Lebanon’s turbulent past, multidisciplinary artist and filmmaker, Shirin Abu Shaqra, whose films and installations combine history, music and animation; and multimedia artist, composer and pianist, Cynthia Zaven. They feature alongside other emerging and established names in the Middle East such as widely acclaimed Syrian painter and sculptor Fadi Yazigi, and Iraqi multimedia artist Adel Abidin.

Galerie Tanit represents  a  younger generation of a emerging international artists such as Bongchull Shin from South Korea, whose sculptures play with combinations of glass, bright colours, and lighting; and German painter sculptor and installation artists Charlott Mumm.

Initially the gallery held a number of solo shows featuring key American artists, such as Robert Rauschenberg in 1975 and Jasper Johns in 1977, and exhibitions featuring key photographers such as Bernd and Hilla Becher who appeared in a show in 1977.

In 2002 the gallery started to shift its focus to a younger generation of international artists, holding solo shows for Jeremy Blake and Michael Lin that year.

Another major turning point for Galeri Tanit was the exhibition Present. Absence – Contemporary Art from Lebanon (2004) which paved the way for several exhibitions of contemporary art originating from the middle east, and the later expansion to a space in Beirut.

In its Munich and Beirut locations, Galerie Tanit continues to hold solo and group shows exploring the work of American European and Middle Eastern artists. 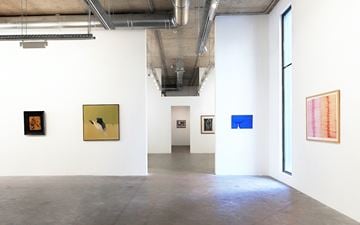 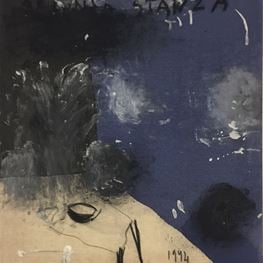 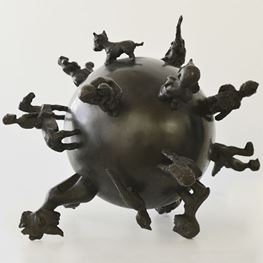 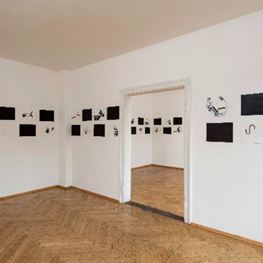 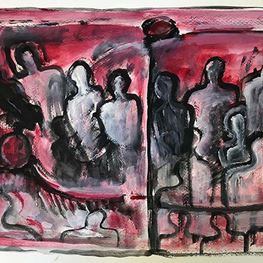 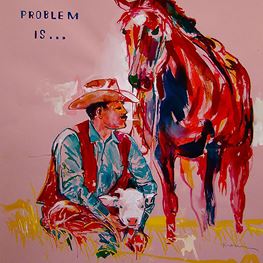 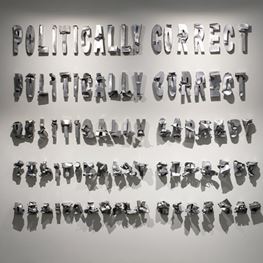 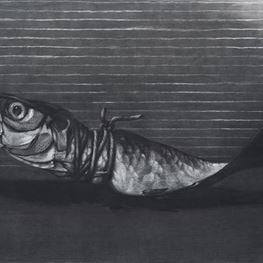 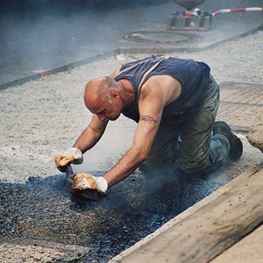 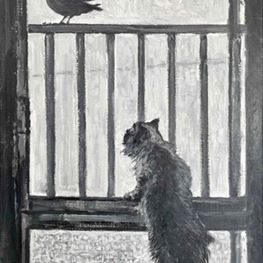 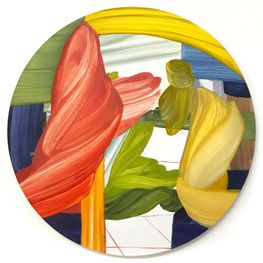 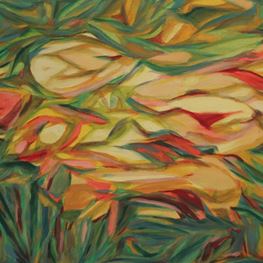 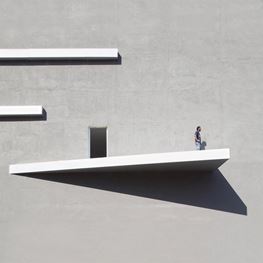 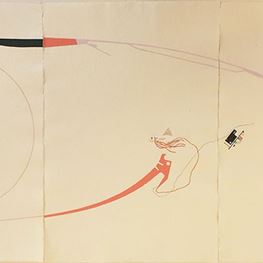 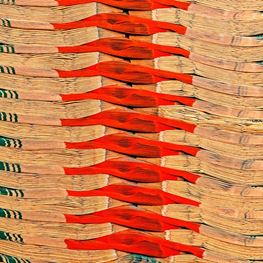 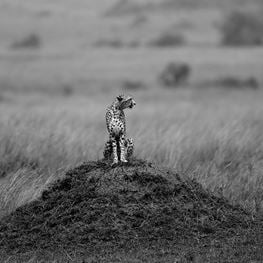 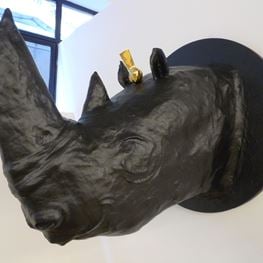 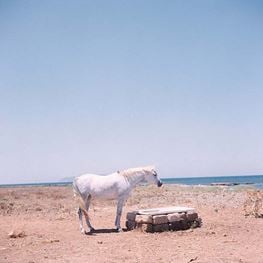 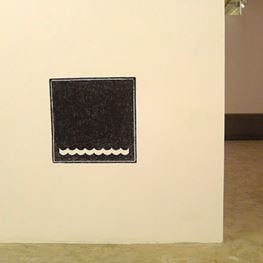