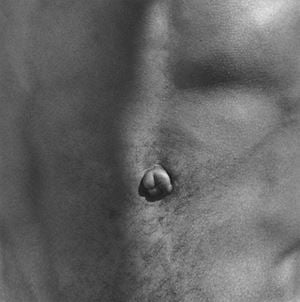 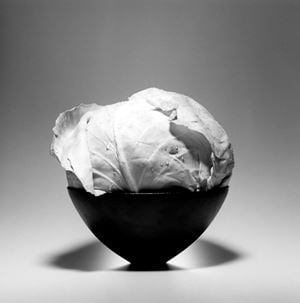 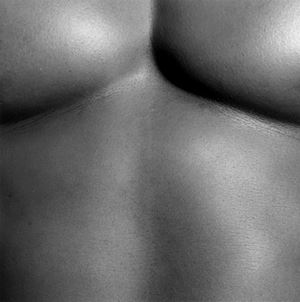 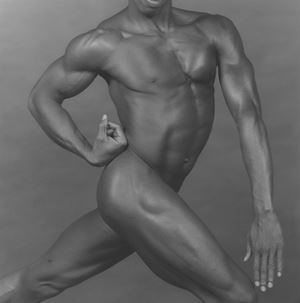 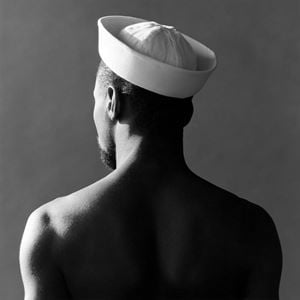 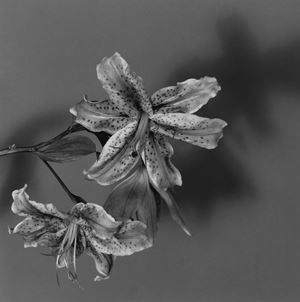 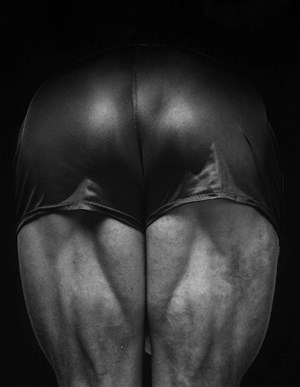 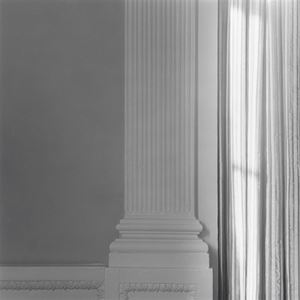 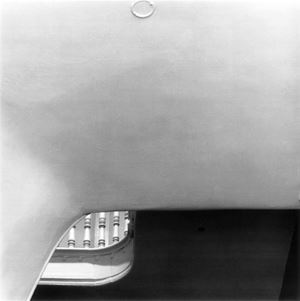 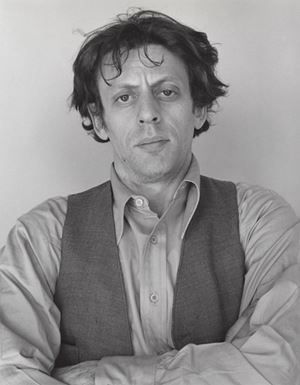 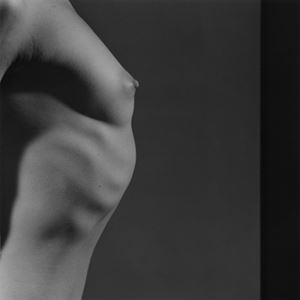 'I met Robert Mapplethorpe in a supermarket on Myrtle Avenue in Brooklyn in 1966. We were both students at Pratt Institute. I was in my last years and Bob (I knew him at the time as Bob) was in his first years. I was staging one of my first "theatrical" works, a kind of happening down the street of the supermarket at the Peerless Movie House. I had rented the house at midnight for $25, and had asked about 20 people, all non-professionals, to be in the performance. When I met Bob in the supermarket, I asked him if he would like to be in the stage work. He said yes. This was long before he ever thought about photography, or had made photos. In 1976, Bob photographed me and Phil Glass at his studio on Bond Street. I was always attracted to Bob's photographs because they are classically constructed tracing a golden triangle, dealing with his compositions of simple, straight, diagonal or circular lines. The mathematics and geometry behind his work is the same geometry that visual artists have been tracing for centuries. His lighting was simple and masterful. To me it was like Jacques-Louis David—always cold, never too romantic.'

Sign up to be among the first to know when new exhibitions by Robert Mapplethorpe or at Galerie Thomas Schulte open.