Manca Juvan is a freelance photographer, who along with a BA in Photography has more than a decade of working experience throughout the field and around the world. Juvan's recent long term-photo photography book project Guardians of the Spoon, which focuses on preserving memory of Italian Fascist Concentration Camps, won the Award on 32nd Slovenian Book Fair (2016) for best design among monographic and bibliophilic books and was a winner of 2017 International Photo Book Award in Los Angeles. In 2016 she was invited to New York to present this photographic project at the 'Photography and Human Rights' Conference. Manca's other long-term project 'Unordinary Lives' documents the consequences of the Afghanistan War through the stories of ordinary Afghans. Since it was published as a book in 2010 (an English edition followed in 2012) it was widely exhibited around the world, usually accompanied by thematic discussions.

Among other recognitions (she was a participant in the Eddie Adams Barnstorm workshop, a nominee for the World Press Photo Joop Swart Masterclass, Foam Paul Huf Award and Keith Harring Scholarship), Juvan was selected Photographer of the Year in Slovenia for her reportage work in 2006, 2007 and 2008. She's been twice commended – in 2005 and 2006 – for her work on Afghanistan by the Slovenian Association of Journalists and she received two main prizes in the 'Lens on Development' photo contest. Her work was exhibited in Slovene Museum of Modern Art as well as on festivals and different exhibition venues in Luxembourg, New York, Washington, Brussels, Paris and elsewhere. Her photographs have appeared among others in The Times, National Geographic, and The Guardian. She was a Magnum Foundation grantee and contributor to What Works projects in 2012 and 2016. She works as a mentor on photo documentary workshops, college and university photography programs. 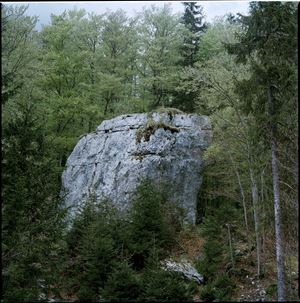 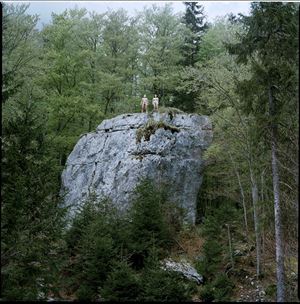 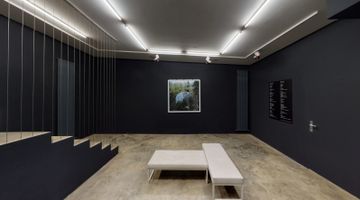