Marc Riboud (1923–2016) took his first photograph at the age of 14 when his father gave him a Kodak Vest-Pocket camera as a present. Afterwards, this young mechanical engineer working in a factory in Lyon was so affected after a single week of photographing the festival of Lyon, that he abandoned work as an engineer and began working as professional photographer.

In 1951 he met Magnum agency photographers like Henri Cartier Bresson, Robert Capa and Chim (David Seymoury). They immediately spotted his talent for capturing the decisive moment and building compositions, and took him as one of them. In 1953 he published his first photograph–of the well-known house-painter on Eiffel tower–in Life magazine and was officially accepted as a Magnum photographer. Between 1955 and 1968 Riboud travelled the globe: he went to the Near and Far East, to Nepal, China (in 1957 he was one of the first European photographers to go to China), the Soviet Union, and travelled by motorcycle all the way from Alaska to Mexico. Between 1960 and 1970 he documented Africa, China, North and South Vietnam and Cambodia. Between 1970 and 1980 he went back to the East, and also visited Poland and Czechoslovakia.

Riboud did not refer to himself as a photojournalist, but as a documentary photographer, and his visits to the many countries he travelled and documented were never limited to his specific assignment. His photographs reveal and communicate a decided comprehension and understanding, interpretations of scenes and shots and go far beyond simple reported information. He is best known for his extensive reporting of the East: The Three Banners of China, Face of North Vietnam, Visions of China, In China. He also created a good number of portraits of well-known artists, intellectuals and politicians.

In 1979 he left the Magnum agency and settled down in France, from where he continued to travel to his many beloved destinations around the globe.

Marc Riboud is the recipient of the Leica Lifetime Achievement Award (2001). His works are found in many permanent collections, among them the MOMA New York, The Metropolitan Museum, New York, Musee d’Art Moderne de la Ville de Paris, Musee de Mexico and others. 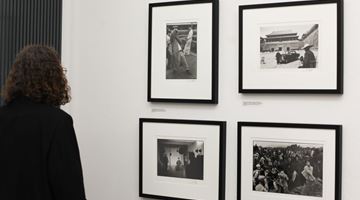 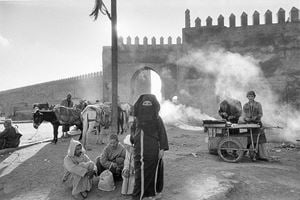 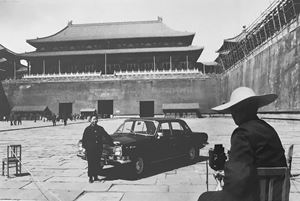 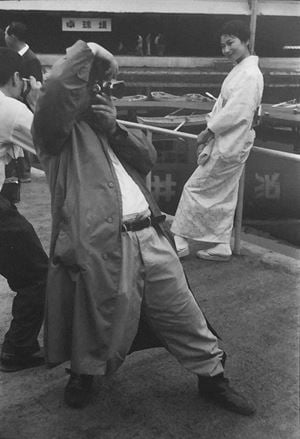 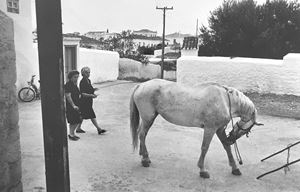 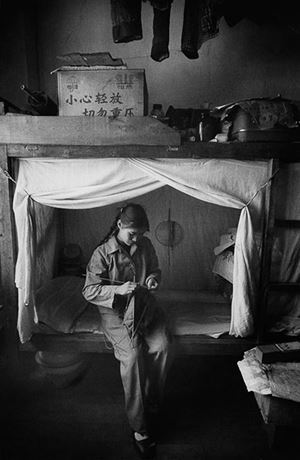 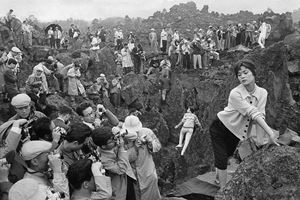 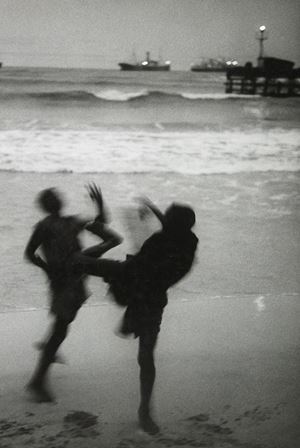 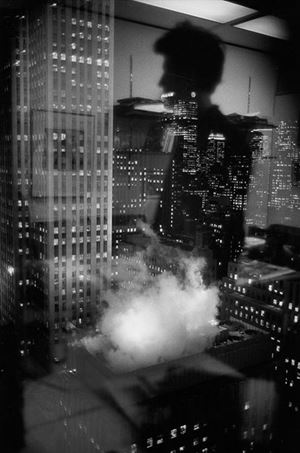