Walter Carone (1920–1982) was an Italian-French photographer. Between 1945 and mid 1960s he produced more than 10,000 quality photographs for various French publishers. He was known for his portraits of celebrities, and the coverage of early Cannes Film Festivals.

Carone learned photography from his father, who immigrated from Italy to Cannes, France. In 1945 Carone moved to Paris, where he worked for Cinévie, France Dimanche, Point de Vue, Elle and finally for Paris Match, which hired him three months before its re-opening in 1949. Carone eventually became a deputy head of the photography department of Paris Match, and later helped launching the magazines Photo and Photo Journal.

While France was still struggling with shortages and reconstruction after the passage of the war's nightmare, Walter Carone was inventing a new way of taking pictures of crime scenes, celebrities, backstage politics. Confidence, liberty, audaciousness, complicity, creativity, humour and feelings brought him close to his subjects, revealing pictures that would disappear with the arrival of the Paparazzi for whom Walter Carone was both in staunch opposition and a precursor. From Brigitte Bardot to John Kennedy, from Sartre to Gabin, from Grace Kelly to Matisse, everyone seemed happy and proud to be in his viewfinder, as if they were all family friends. 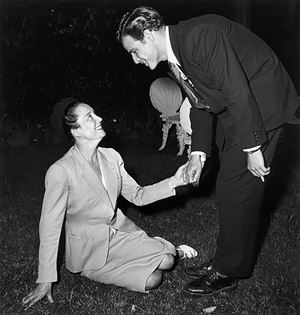 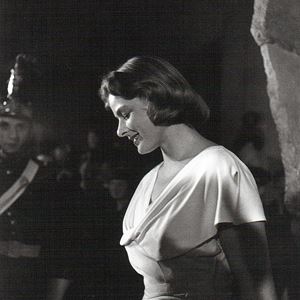 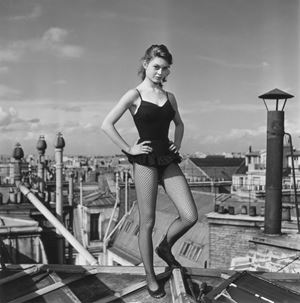 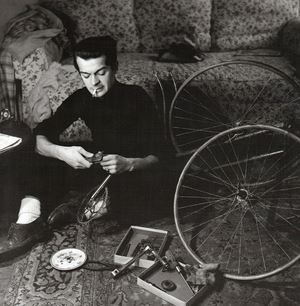 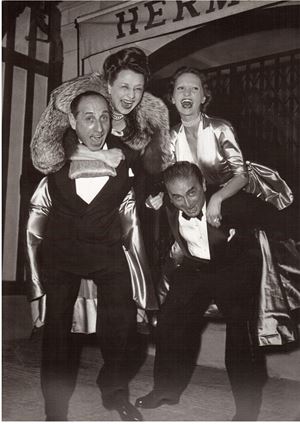 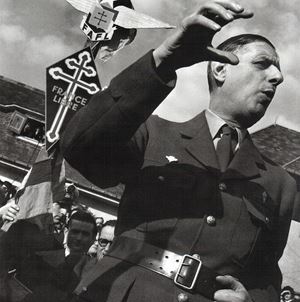 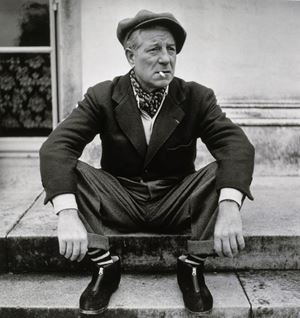 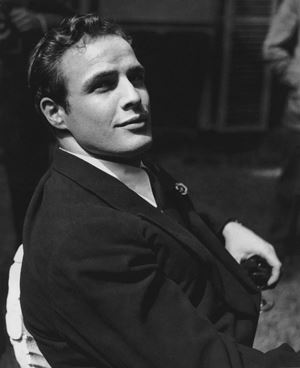