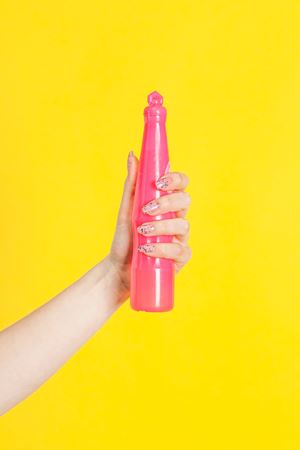 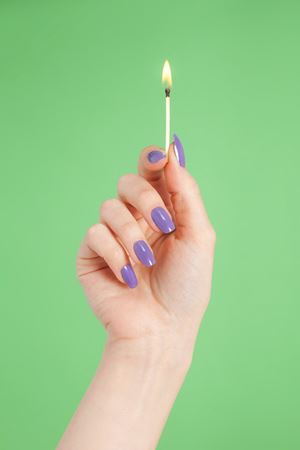 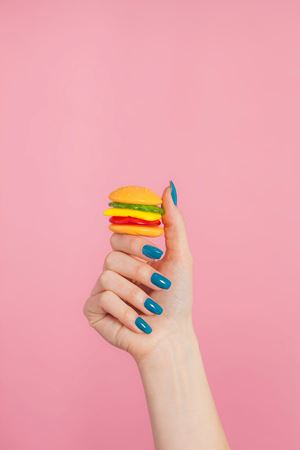 Throughout history, photography has diligently attempted to establish the independent portrayal of an object and established its autonomy in the first decades of the previous century. Due to the efforts of the New Objectivity movement, which spread in the 1920s and 30s in different variations throughout France, Germany and even Slovenia, the object began its new life in radical close-ups, unusual compositions and technologically inventive solutions. The object's purpose in photography used to be mainly to emphasise technical innovation in photo studies, and it often served only as the canvas for studies of light, composition and optical effects. Today, however, we are able to observe a shift in its interpretation: the object is now the literal protagonist of a photograph, with a story and life of its own, perceived through the lens in different, more complex contexts.

The object in the sense of still life compositions has remained a part of artistic depictions and is well represented in contemporary photography. It offers photographers an opportunity to develop technically honed motifs in the studio, which today often surpass the medium of photography and combine it with painting, sculpture, video or installation. Today, the object as the subject of photography no longer functions only as the conveyor of reality or unreality, and instead turns its focus to the possibility of depiction, to the interchangeability and reinterpretation of reality through the lens of critical thought. In the 20th century, the medium of photography began to radically question itself. The triviality and transience of things in a consumerist world is often intensified in photography with the use of different mediums in one work, or reflected in the return of colour, the selection of 'non-photogenic' or non-classical objects and the over-saturation of a photographic image.

The exhibition shows works of four artists and uses them to investigate the status of the photographic object in current time and space. Young, not-yet-established authors are exploring the object in individual, compelling ways and introduce it in their work in a decisively contemporary way. Lucija Rosc approaches the object from the viewpoint of commercial studio photography and explores its depictions in combination with a specific fashion trend - hand modelling. Kristina Eržen presents us with extra-terrestrial rocks, which sail through space solitary or in flocks, simultaneously reminding us of photography's illusory nature. Teja Miholič places the object into the field of contemporary art, as she resizes and reshapes a growth from inside her own body, while emphasising the end of the static image in photography by including moving images. Tilyen Mucik interprets the object as depicted in classical still lifes, but distances it from its original connotations with new approaches to content as well as technical production.

14 new artworks have recently been added by Galerija Fotografija.
Sign up now to be among the first to know when new artworks are added.