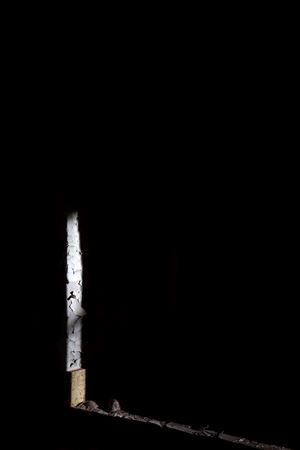 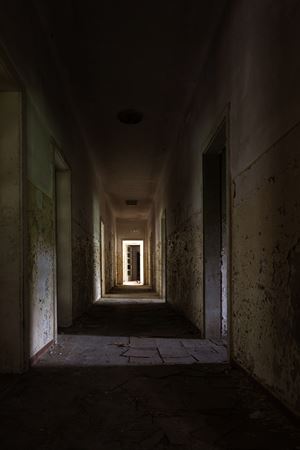 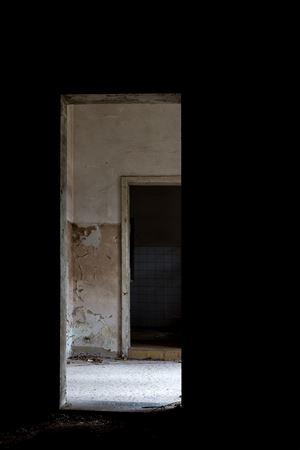 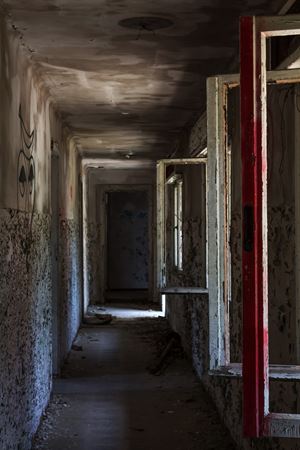 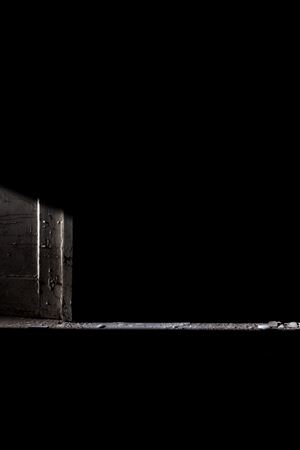 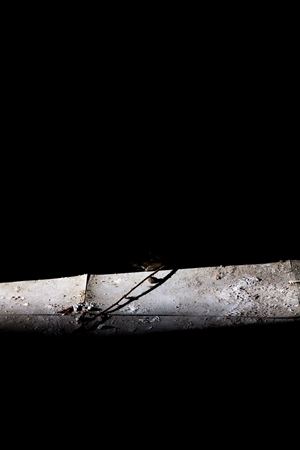 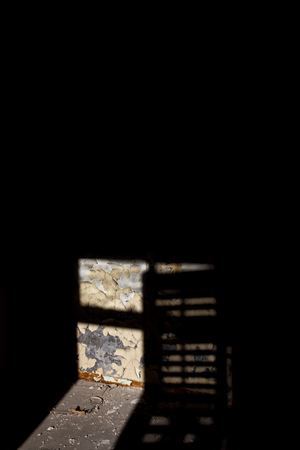 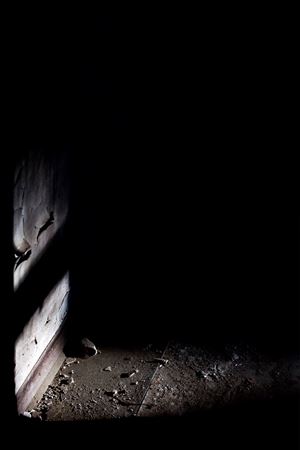 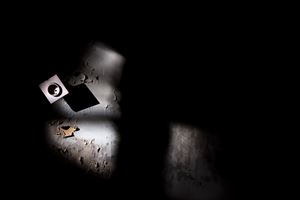 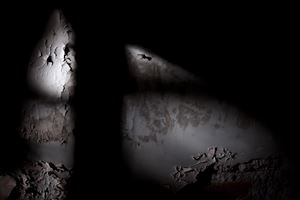 Nataša Segulin began her work in photography following her retirement. Prior to that she had continuous exposure to visual art, as she was a journalist and editor of the cultural programme on television. She soon began to exhibit her work and it's no surprise that her fourth series 'Lumen' thrust her, with the same confidence and curiosity, into a new form of creativity-the 'writing' of a photobook. Despite its long tradition, the photobook has been through a true renaissance in the past decade. The term describes a book in which the photographs are the only constituting element of narration. It is not only about a sequencing of photographs, but rather about providing a wholesome narrative through images.

When first viewing the photographs of the 'Lumen' series, the eye unused to visual reading enters a place of shadows, darkness and decay. However, the artist's story of a crumbling, centuries-old complex is read in another way. The story is simple. We follow the protagonist, natural light, in three chapters, as it slowly unveils and de-glamourises. In the first chapter, protruding slants of light are unravelling minuscule details and creating mystical, dream-like images. We could be anywhere. Then, 'Lumen' takes us into the tangible, but is entirely subordinate to geometry. Only in the third chapter is the exhausted body of a former maternity hospital illuminated, the walls stripped off to recognition. It is unforgiving, unmasking the misery, but bringing hope, light and warmth at the same time...

Darkness as amydron is replaced by light ... and caves, tunnels and canals in the Underworld: the barricaded 'cave' replaced by Heaven = reflection of mirrors on the floor, walls and from open windows. The photography of a (former) maternity hospital as home of Woman ... and line. Lines = light beams as 'fruhe Spur', as 'early trace' of light out of darkness ... And the patterns, wrinkles and spirals which peek out of doors and windows (some, some kind) of a sentimental building and ... a fairy-tale city ... out of a sunken and cathartic decaying and remerging 'house of essence'.

Sign up to be among the first to know when new exhibitions by Nataša Segulin or at Galerija Fotografija open.