Simon Kennedy’s paintings are imbued with romanticism of varying shades of darkness. Sublime landscapes paintings of stoats, polar bears and pigs evoke a 19th century inherited vision transposed onto a colonial landscape. In other works disembodied limbs hover above landscapes whilst their bloodier counterparts litter interior settings. Portraits of historic and fictional women investigate the intricacies, strengths and vulnerabilities of human nature.

Simon Kennedy holds a BFA from the Otago Polytechnic School of Art in Dunedin. Before relocating to Sydney, he staged several solo exhibitions with Marshall Seifert Gallery in Dunedin and has won the Waiheke Art Prize in 2005. His work has featured in numerous group exhibitions in Sydney, Melbourne and New Zealand and has been collected by the New Zealand Parliament Collection, the Tasmanian Museum and Art Gallery and Artbank.
Simon lives and works in Sydney. 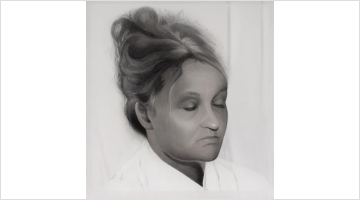 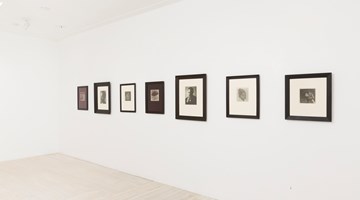 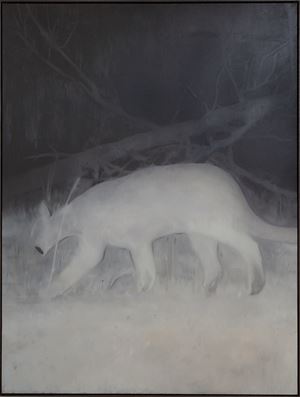 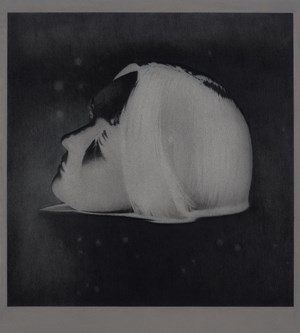 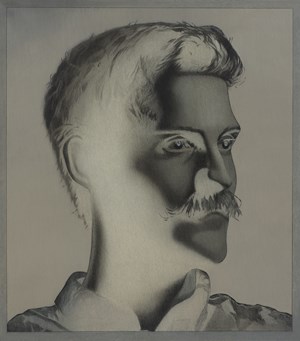 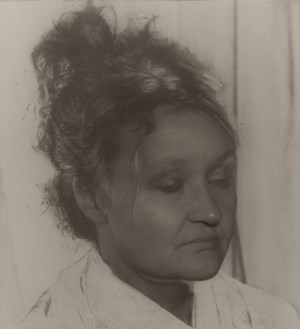 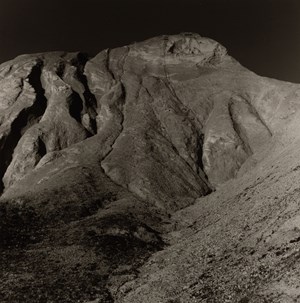 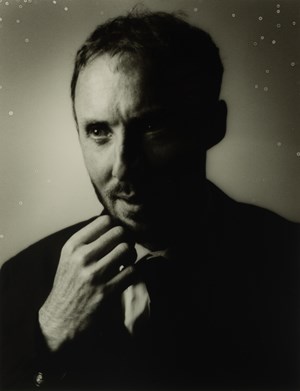 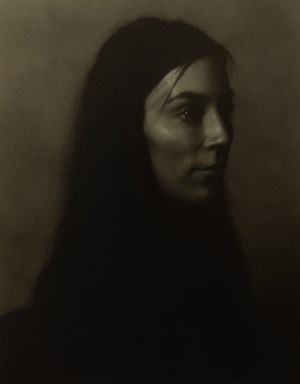 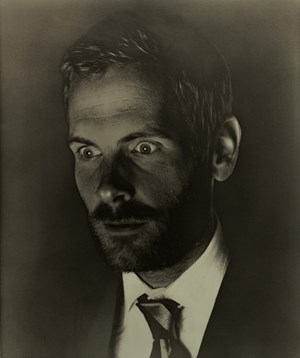