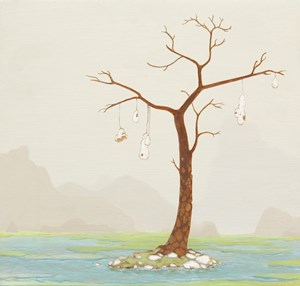 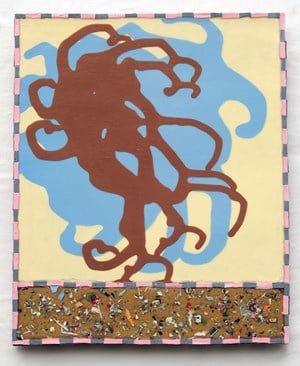 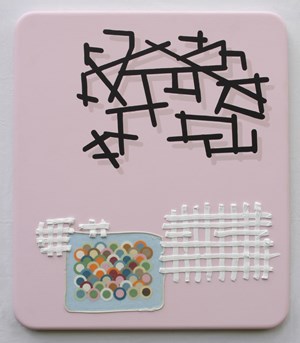 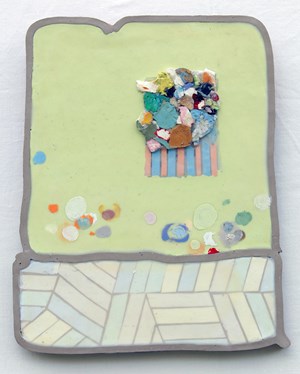 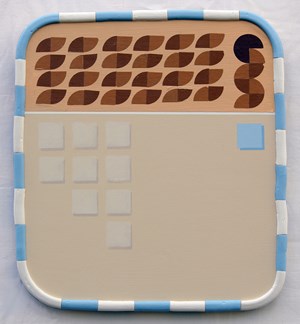 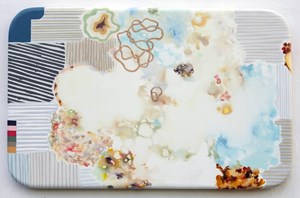 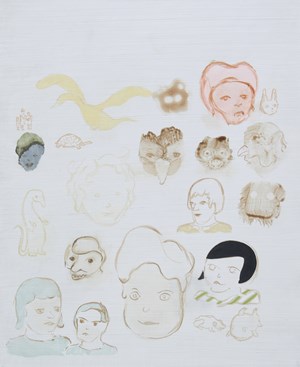 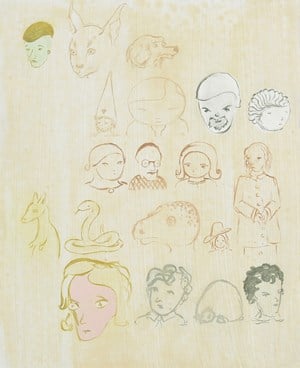 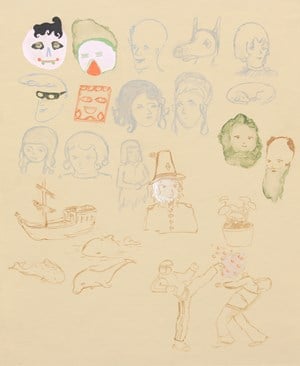 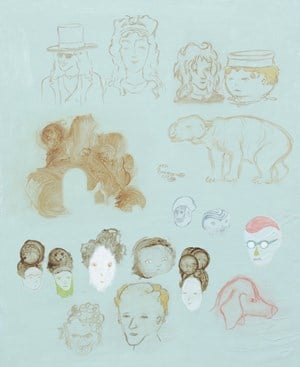 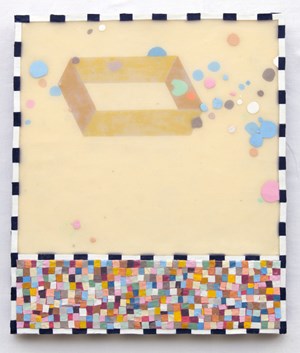 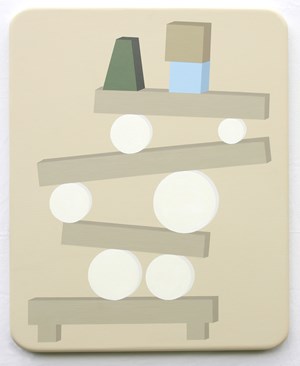 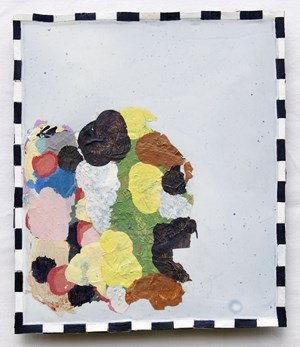 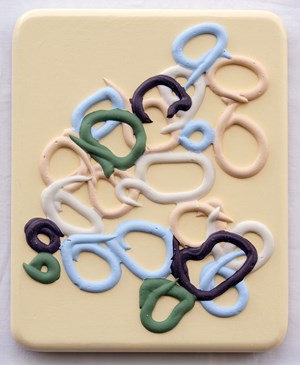 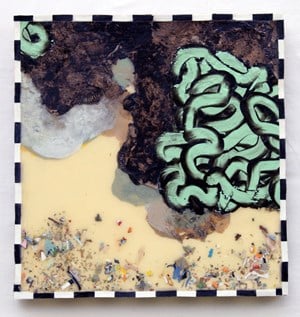 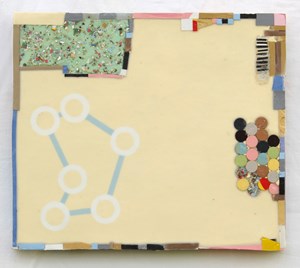 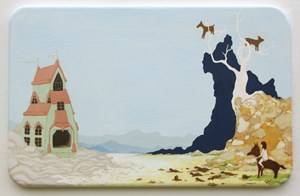 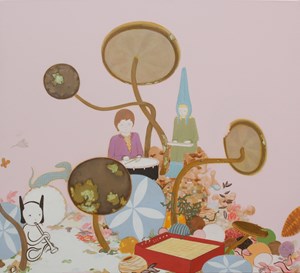 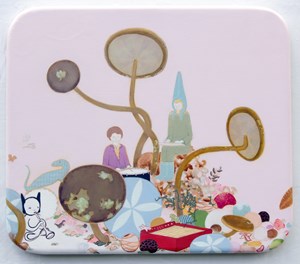 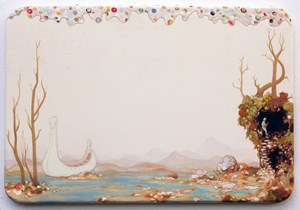 For most of his career Mark Rodda has grappled with the reality that he enjoys making both abstract and figurative painting. This is not a problem in itself, things only become difficult when he needs to explain the entirety of his work to others in a clear and concise way. In the past he has attempted to meld these disparate painting forms together. Of late Rodda has decided to not even try to reconcile the two, to make the differences within these modes a virtue, not a vice. All-rounder will be an exhibition where Mark Rodda leans into the aspects of his work that are different from alot of other painters, namely, the stylistic diversity within his oeuvre.

It sometimes happens that painters move consecutively from one form of painting to another. For example Philip Guston moved from abstraction to figuration in the 1970's, and Kandinsky, Mondrian, and many other early moderns did so in the opposite direction. It is rare for artists to be both abstract and figurative concurrently. Paul Klee is an example of this and one of Mark Rodda's first great influences, Gerhard Richter is a more recent practitioner of this process of working.

The new figurative works in All-rounder read classic Rodda territory; namely fabricated romantic landscapes featuring mysterious entities. His abstract works introduce new elements into the paintings, literally changing their physicality. Rodda has started to construct 'handmade acrylic tiles', which are incorporated into these new works. The tiles become both a border and a frame to the objects, giving a 'three-dimensional realness' to the works. In addition to this, the artist has left himself room to include any additional ad-hoc, or 'outlier' paintings, that may suit the exhibition as a whole.

Sign up to be among the first to know when new exhibitions by Mark Rodda or at Gallery 9 open.