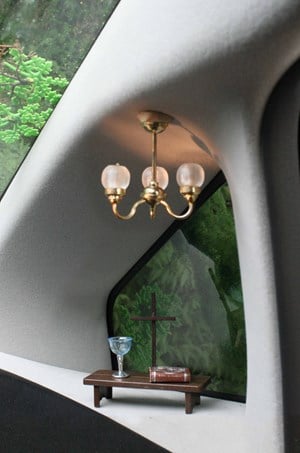 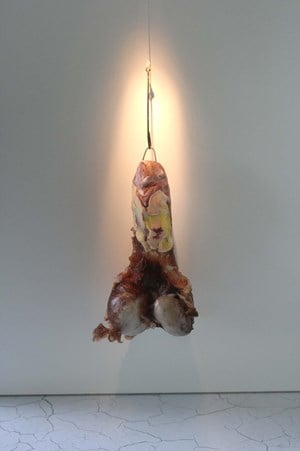 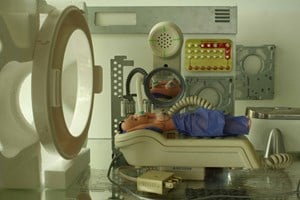 Campaner studied at the Sydney College of the Arts and graduated with Honours in 1999. She has held several solo shows in Sydney and New Zealand. Selected group shows include Is it a Bird? Is it a Plane?, Hawkesbury Regional Gallery, 2015; Remain in Light: Photography from the MCA Collections, touring exhibition, 2014; Object-shift, Objectspace, Auckland, 2014; Volume One: MCA Collection, Museum of Contemporary Art Australia, 2012-2013; Home Sweet Home: The Peter Fay Collection, National Gallery of Australia, 2003.

Sign up to be among the first to know when new exhibitions by Elaine Campaner or at Gallery 9 open.