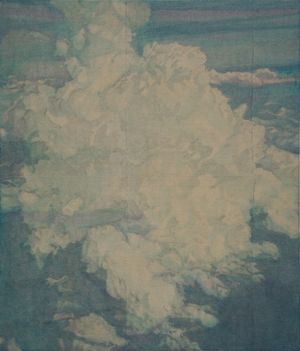 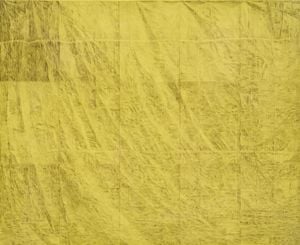 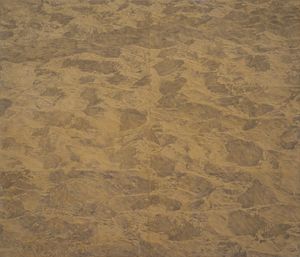 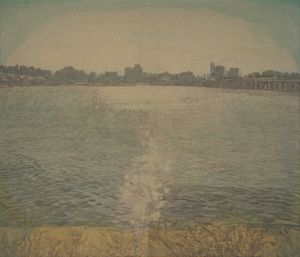 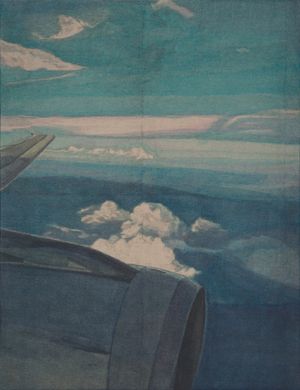 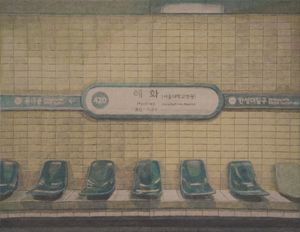 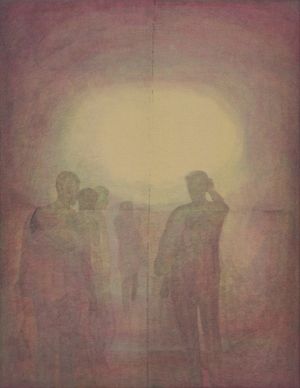 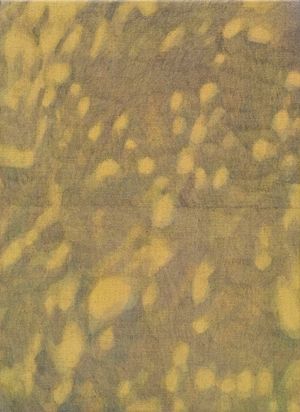 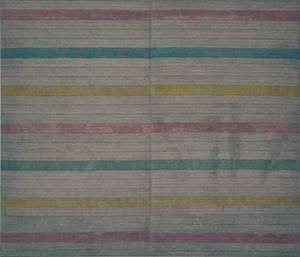 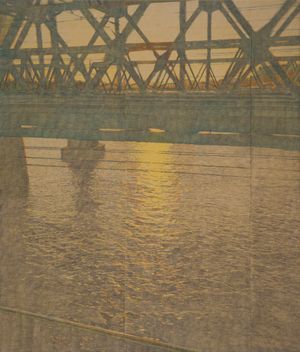 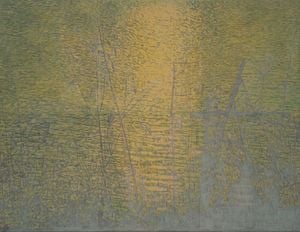 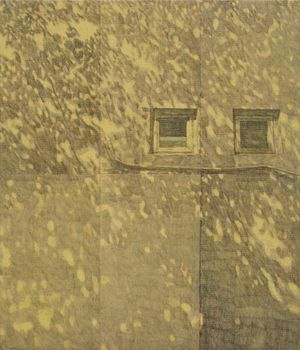 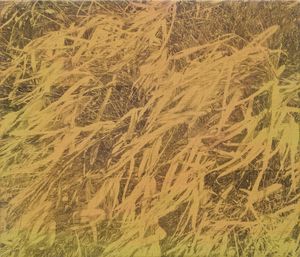 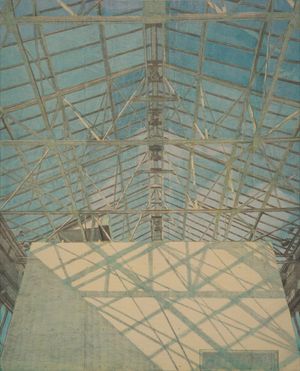 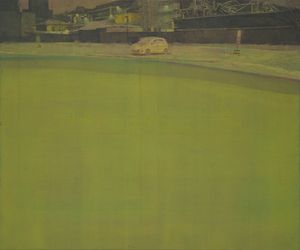 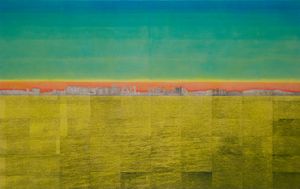 Azur skies and cotton clouds, golden glitters of sand, a quietly babbling river, a ray of sunlight through the glass window pane, and the saturated dusk parallaxed on the far windscreen of a hasty metro bus. Something is sullen about these scenes. Our paths cross only for a moment before we must bid farewell in this reality bound by time. Somehow miraculously surviving, we are embraced, engulfed in the landscape for only the briefest of moments before it fades away into the mist. Perhaps we were drawn to the idea of creating images, a hopeful paddling against the merciless futility that time brings upon our reality. The etymology of image can be traced back to imago, meaning copy, imitation, likeness; statue, picture, often in the sense of the portrait of the deceased or a death mask. That paddling against the current, that desire to grasp at all that must fade, that need to prolong those moments in image; has been driving the history of art.

In his solo exhibition CMYK, Sejin Kwon presents landscape paintings with his variations on the rubbing takbon method. The method begins with a sheet of ink paper over the canvas, then and a printed landscape photograph is layered over the carbon paper, then marked over with form and shade using a common office-stationary ballpoint pen, such as Monami or Bic. The practice much closer resembles marking than drawing. After the markings, Kwon adds colours. The CMYK colour model is a subtractive colour model, an acronym for Cyan, Magenta, Yellow, and Key Plate: those are the colours used in the printing process. The sheet of ink paper is the Key Plate in this case, leaving only CMY colours. Kwon colour-painted the details first and ended by plain-brushing colour over the entire canvas.

2014 was the year he first used ink paper to transpose images to the canvas. His preferred means of painting was by tracing an image superimposed over a sheet of ink paper to leave a print on the canvas underneath. He prefers this method as it is most mechanical, removing as much subjectivity as possible from the artist's side of the brush. Yet this does not absolve this process of all subjectivity. It is merely less subjective. The artist has already made spontaneous decisions on the weight and thickness of the print paper which will go over the ink paper, more decisions on the canvas material type, ballpen type, and how much physical pressure to apply while marking over the ink paper. Ink paper tracing can squarely transfer a photographic image unto canvas. However, contouring over carbon paper does not yield contoured lines on the canvas, because ink paper has a very limited number of prints. This severely limits the ability to contour with bolder lines with greater nuance. Any sort of expression of the ball point pet must be applied in a single stroke of the ballpen, with dynamic pressure applied while tracing the image.

The copied images on canvas are sceneries that Kwon saw in person: the Musée de l'Orangerie in Paris, Suseong Lake in Daegu, Seonyudo Island and Hyehwa Station in Seoul. For his latest works, Kwon used landscape photographs he took himself within the past two years. The photographs were ink-copied unto the canvas landscape as-is, without any editing or processing. Regardless of fidelity, the specific spatial characteristics seem unimportant. Kwon describes his paintings as being more about recreating photographic images than drawing actual objects. He prefers the photographic medium for its ability to taxidermy a moment in time, quoting Gerhard Richter claim that photography was 'pure image.'

Kwon's latest works started with a digitally photographed image, but the artist envisioned the image getting broadcast over waves on an analogue CRT screen television. Analogue televisions with the hair-raising glow of the cathode-ray tube, the halftones completely visible to the naked eye. With an academic background in oriental painting, Kwon has an appreciation for classical paintings such as Early Spring painting (早春圖) by Guo Xi (郭熙, active 11th century Song Dynasty, 960–1279) His desire to recreate CRT television screens is like the romance of classical paintings tangible in the faded silk tapestry and paper. He wanted to introduce a sincere depth of expression and time. While modern interpretations of Oriental paintings focus on the reproduction of traditional techniques or ideas, Kwon focuses on reproducing the passage of time that is so viscerally tangible in the Oriental paintings themselves.

The landscape paintings use ink paper on canvas, an echo of our forefathers carbon-copying mason-crafted gate names to preserve the beautiful calligraphy of the written name. To offset his observation and record-keeping of things from the past, Kwon is also quietly observing and recording life in the present. Invoking the past through classical paintings, faded photographs, and CRT television screens, the artist seems to meditate on the unavoidable truth of our present becoming the past far too quickly. The photographed scenery was present for him when the photo was taken, but as time passes, the same photo becomes an image or reproduced present. As such, it is unavoidable that image arrives after the present. The actual landscape is also no different. This present landscape did not exist in the past; nor will it exist in the future. Blue skies and clouds, golden sand that reflects light, rivers flowing through the river, sunlight shining through the glass windows, and the glow beyond the fast-running bus car windows. Revisiting that thought, it feels much more sullen.