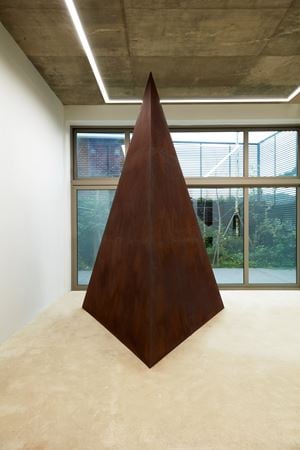 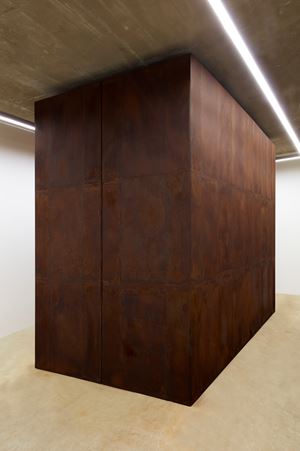 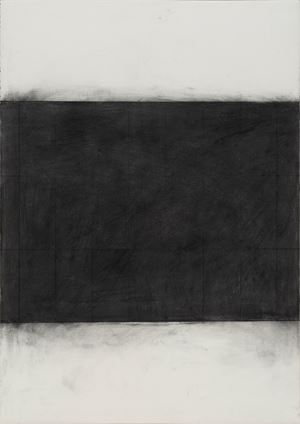 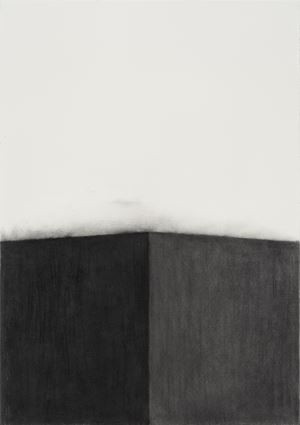 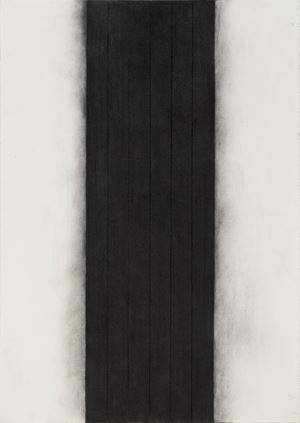 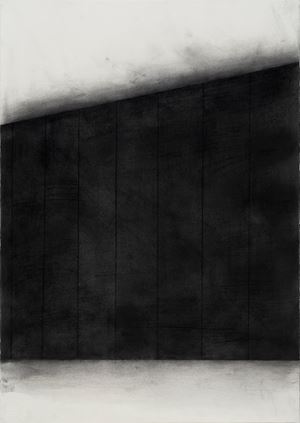 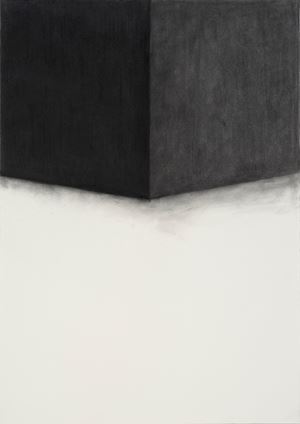 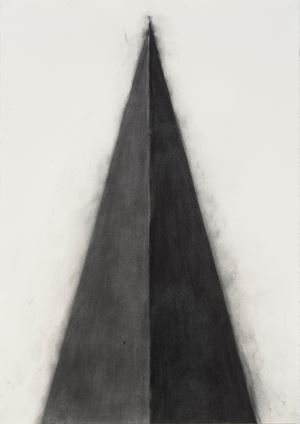 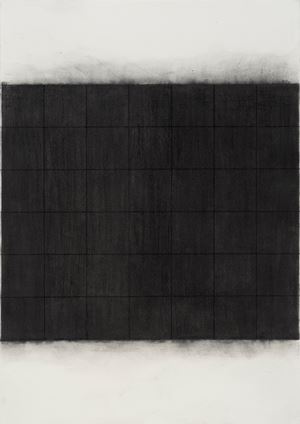 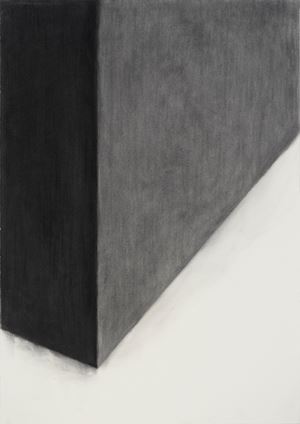 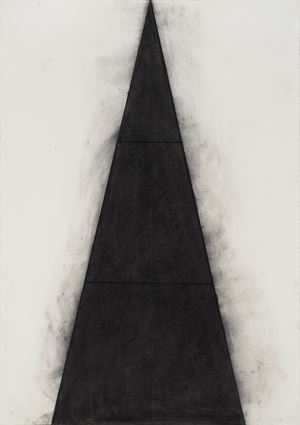 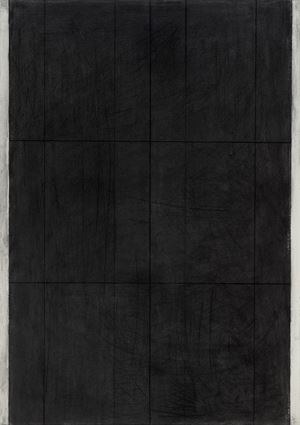 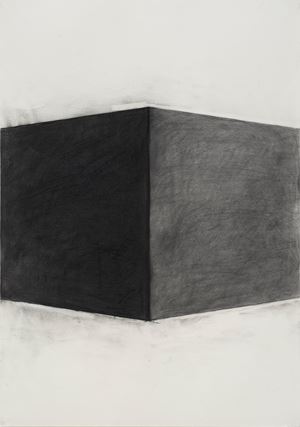 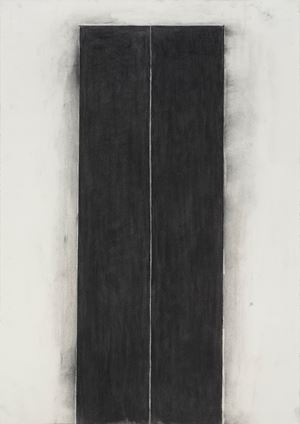 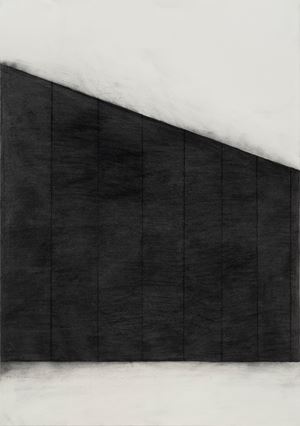 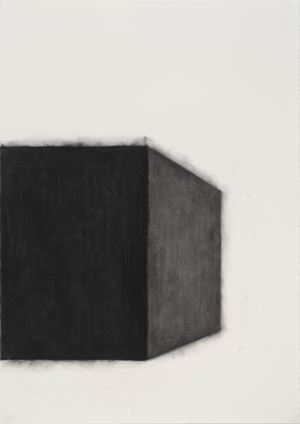 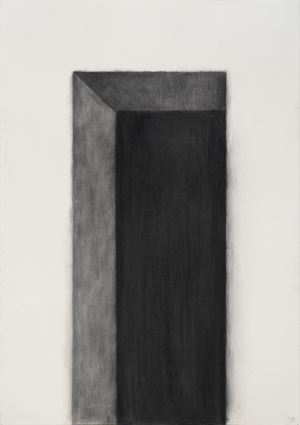 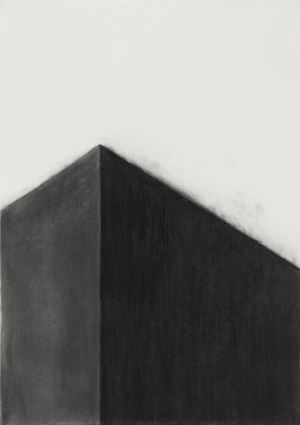 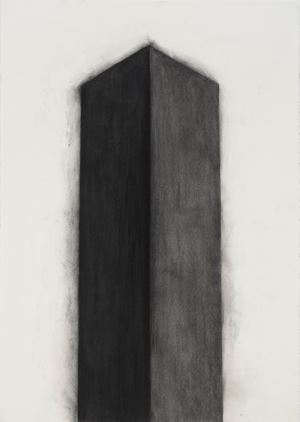 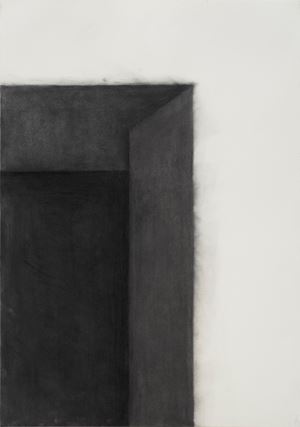 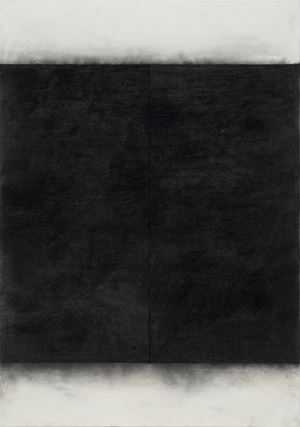 Modernist art in the 20th century raised the hand of freedom and subjectivity, alongside genre-based boundaries. Modernist sculptures disavowed the strict rules of what sculptures could present, as well as the elements of the fantastic. It thought regressive the embodiment of specific stories and themes within the sculpture. About a century past, how relevant are those modernist attitudes? Contemporary sculptures still appreciate the aspect of fine art, but they have also been part and parcel to blurring of boundaries between painting and sculpture, as well as between sculpture and architecture. Artists continue to imbue sculptures with intuition and emotive force, and the hands-on sentiment continues to be important. Kiseog Choi's iron sculptures are compared to the deeply weathered surface of field stones. Geometrical structures in sculptures evoke a visceral and emotive response from the spectator. With that in mind, Choi's drawings on paper become a metaphor for the iron surface. Sculptures already give away too much, as it remains rational and neutral.

Kiseog Choi's previous works explored iron surfaces by means of welding and planishing. This exploratory practice was his vehicle for 35 years. In his upcoming solo exhibition at GALLERY2, the artist presents iron more candidly than ever. He wanted to return iron to its original state, as it has been, before it has been treated or processed. It required the introduction of structure while avoiding any damage to the surface, and this meant only assembly was possible, and his usual welding and planishing could not be used.

This exhibition will also feature Choi's first drawn works. Before each ironwork, Choi draws and plans the process, as if it were a blueprint. The simple compositions and indifferently blank spaces of the drawings resemble his iron works, but the spilling of colours and the black-white contrast hint of physical properties not found in the iron works. Choi shares that he hopes for the drawings to be 'unaffected byproducts'. He goes over the paper numerous times with charcoal, iterating and crushing the black unto the material, faithfully imparting the weight and density of iron unto paper. Once coloured, the surface evokes the texture of iron; not as an additional layer, but as material transformation of a sheet of paper into a sheet of iron. The drawing could not be more sculptor.

The exhibition hall is partitioned in two. One partition houses a trigonal pyramid that stands 360cm with a footprint dimension of 240cm on all sides. The other houses a rectangular sculpture with dimensions 240cm in depth, 480cm in width, and 360cm in height. The iron surface completely covers the spectator's field of view with overwhelming scale. The size and form of the work reflects the physical conditions of the exhibition space. Transformation of the surface via casting and forging draws attention to the overall work, but minimal manipulation of the work draws attention to the external physicality and the actual space occupied by the work. In the small exhibition hall, the trigonal pyramid sculpture was planned while envisioning the view of the work through the outside window. Choi intentionally positioned the sculpture so the outside window view had the apex of the pyramid and its overall form obscured. In the large exhibition hall, the sculpture was planned with respect to the spacing of the ceiling lighting rail.

The space removed of the work is empty, referred to as white cube. Kiseog Choi's sculptures are colloquial to the shape and size of the exhibition space, defying the very definition of indifference as implied by a white cube. When the space becomes part of the appreciative experience, the spectator must take in not only the artwork but the spatial experience where the work is represented. That is, not the image of sculpture but its substance. Substance has to be experienced at a visceral level, much deeper than the retina. Viscerality encompasses the uneasy circumambulation of the cramped exhibition space around the large sculptural work, the olfactory experience of the rusty iron, and even lightly placing fingers on the rough surface.

The corroded red iron is candid in its bare and lurid skin. Choi seeks raw, unadulterated, unfurnished beauty. He minimised any employment of artificial transformation or evocation of imagery. Any input was constrained to maximize fidelity of iron's natural property. However, unprocessed was not his end goal; rather the avoidance of embellishments and forced impregnation of thoughts and feelings. There is plenum to material itself, irrespective of human interference. The rusted surface may appear worn and weathered by the great forces of nature, but gravity and fortitude remains unchanged; sufficient. 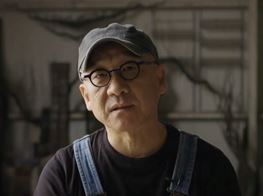 Sign up to be among the first to know when new exhibitions by Kiseog Choi or at GALLERY2 open.