Choi Sung Rok has explored contemporary landscapes generated by technology as well as narratives through digital animation and video. In addition, witnessing an increasingly digitalized world, he has continued to explore the kinds of beings humans are perceived as and focused on changes in the relationship between continuously developing technology and humans. His recent solo exhibitions include (2019) at Gallery Chosun, at SeMA Bunker, (2016) at Space XX and (2015) at Gallery Chosun, and he has also participated in the group exhibition at Ilmin Museum of Art, Ars Electronica Festival 2017, 《Project 2》 at the 2016 Busan Biennale. He was a finalist for the 2nd VH Award(Hyundai Motor Group, 2017), received the AHL Foundation's 8th Contemporary Visual Art Competition Award(New York City, 2011), and was selected for the Seoul Museum of Art Emerging Artists Support Grant (2015). 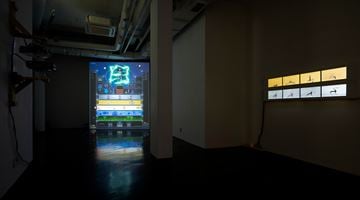 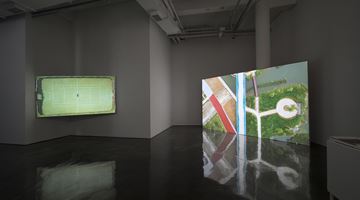