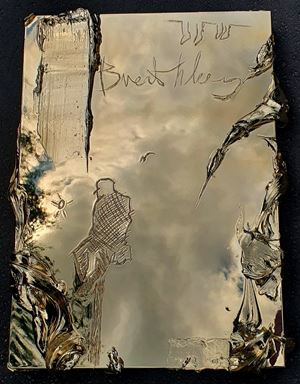 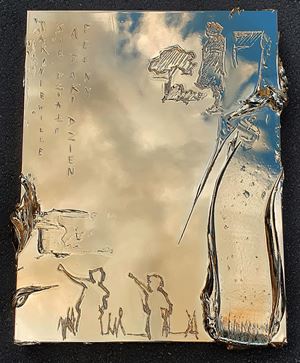 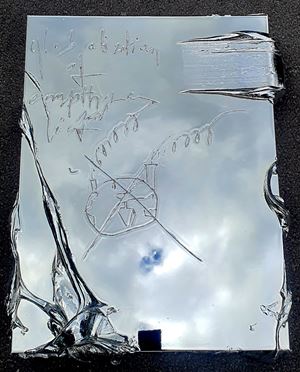 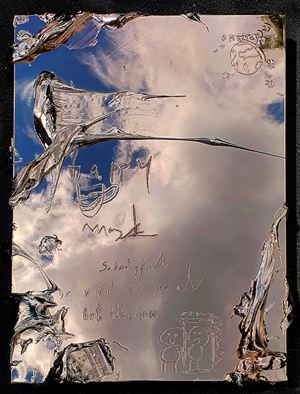 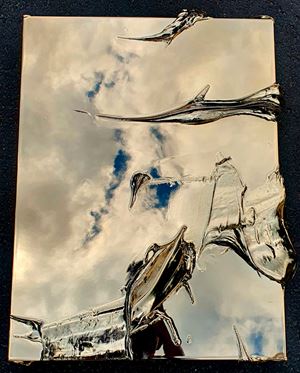 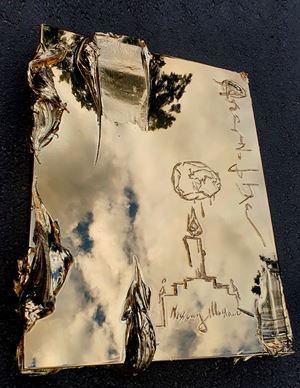 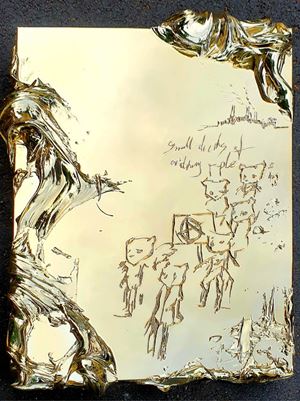 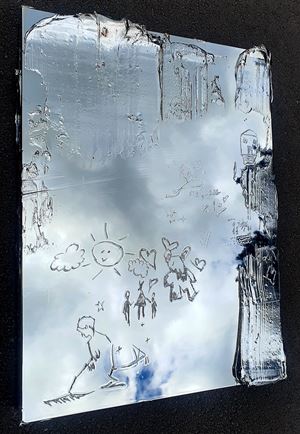 GIN HUANG Gallery has teamed up with AE Centurion House to bring international heavy-hitter urban artist. The Polish artist Igor Dobrowolski who emerged from the streets has long put practical actions on the world's humanitarian concerns, and he speaks for the underprivileged through creation.

In 2020, a new series of metal works will debut at Regent Taipei. The wonderful work created by the artist will spark at the AE's Centurion House.

Igor Dobrowolski, born in Jelenia Góra, Poland, a country where regimes were tossed and the war tattered for years. Therefore, the artist has long put actions on the world's humanitarian concerns, he is dedicated to helping children after the war to rebuild their homes. It calls on powerful people from all over the world to join in, many followers from Hollywood stars and supermodels, including Channing Tatum, Gigi Hadid and etc.

When he moved his studio to London, England, he worked harder to defend the human rights of children, oppose the 'fast fashion' child labour system, called on everyone to help children rebuild their lives. He responded on his new creation, 'After being reborn from the ashes, life should be so magnificent!'

'It is very important for me to include, in all of my works a particle of hope, because I believe it's going to be 'better.' Even after the greatest tragedies.' — Igor Dobrowolski. 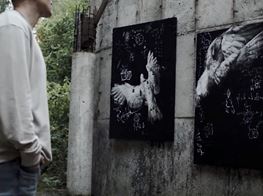 It's an honour to announce GIN HUANG Gallery will have a new represent artist Igor Dobrowolski soon. 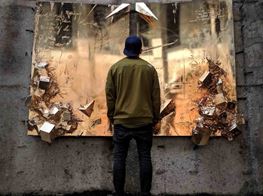 Before the Polish artist Igor Dobrowolski's new collection in GIN HUANG Gallery is exposed, we would like to share with you that the first and second metal works created by the artist, "Doomsday Clock" and "Doomsday Blur", to sneak a peek at part of the artist's inner world.

Sign up to be among the first to know when new exhibitions by Igor Dobrowolski or at Gin Huang Gallery open.