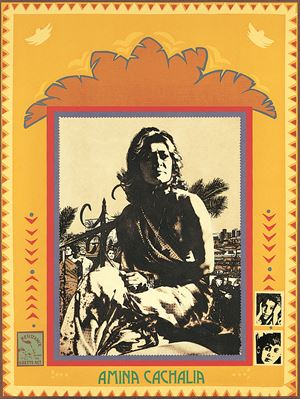 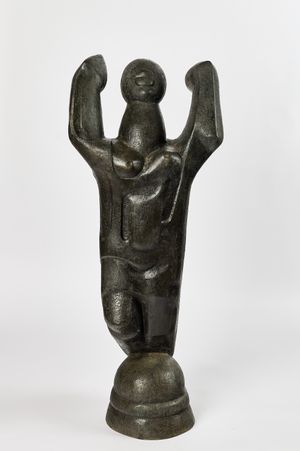 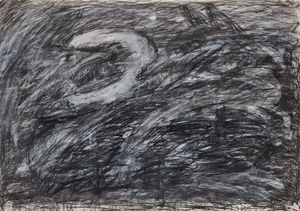 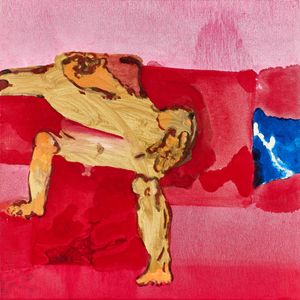 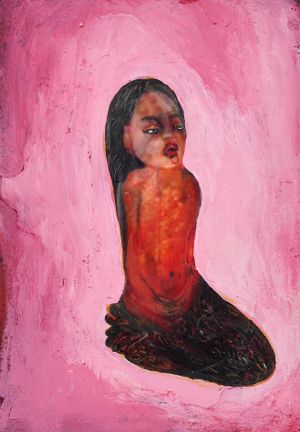 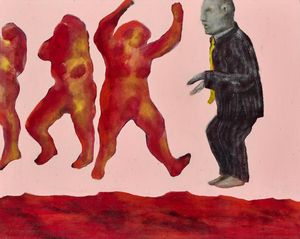 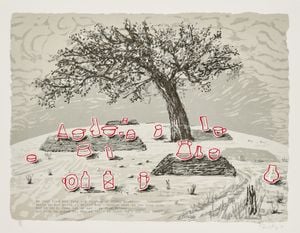 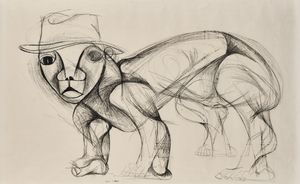 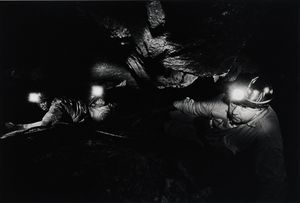 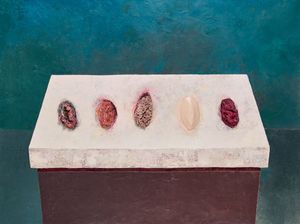 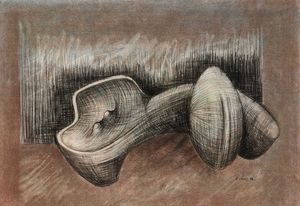 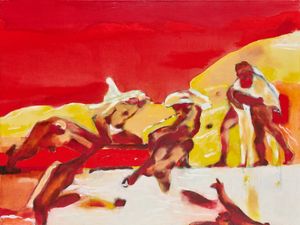 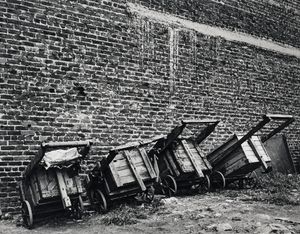 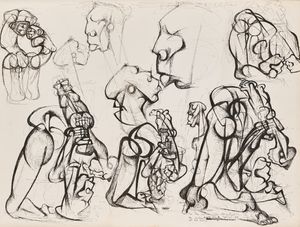 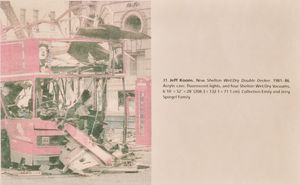 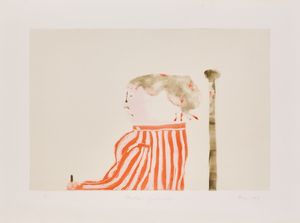 Goodman Gallery is pleased to present Lasting Influences, a group exhibition featuring selected works by historically important artists who have worked with the gallery since its founding in 1966 through to the early 2000’s.

There is no single element that determines the lasting influence of an artist. In certain instances, this importance comes through an academic career in which the artist transfers skills and ideas to others. Other artists capture the public’s imagination with their original, unusual or controversial work. Over time these artists—the lecturer seen as too exacting and strict, the artist who achieves quick success, the controversial artist who once shocked us—shift discourse and come to cement their place in the art history of our culture.

The selected artists all satisfy these conditions in way or another. Their names command respect, critical acclaim, academic study, and investor interest because their legacies continue to exert influence on the audience of our time.

Lasting Influences examines these enduring legacies by presenting important examples of the artist’s works. This includes, among others, sculptures and tapestry works by Cecil Skotnes, Edoardo Villa and Kendell Geers; drawings by Dumile Feni, William Kentridge, Walter Batiss and Ezrom Legae; as well as paintings by David Koloane, Robert Hodgins, Deborah Bell, Sam Nhlengethwa, Lisa Brice and Penny Siopis. Many of the works will be shown for the first time in decades or enjoying their first public exhibition.

The period that marks many of the exhibited works’ creation is defined in art historical terms as Modernism. However, this was also a time in which South African fine art was altered by notions of what modern Contemporary Art would become. Changes in media, materials and the rise of a more African voice in international discourse all played a part in an exciting wave of new shifts in the appreciation of art which engaged with the times, the politics, and the diversity of culture.

Living or deceased, the artists in this exhibition have all endured as powerful visual influencers through to the present.

Sign up to be notified when new artworks and exhibitions at Goodman Gallery are added to Ocula.
Sign Up
}