In 1964 he moved to New York where he continued to produce pop-related paintings and objects before developing a body of neon sculptures, showing at various venues including the Bianchini Gallery, Howard Wise Gallery and the Pepsi Cola Gallery. By 1969 Apple had shifted to a more conceptual and process-oriented practice. To create a venue for his work he established Apple, a not-for-profit space at 161 West 23rd Street which he operated between October 1969 and May 1973.

A major survey of Apple's work, which brought together his pop and conceptual works from 1960 to 1974, was staged at the Serpentine Gallery in London in 1974. He exhibited regularly at various venues in New York's alternative art scene including 3 Mercer Street, Holly Solomon and the Clocktower, and for one year was director of 112 Greene Street Gallery (1975-76). Apple remained in New York until 1990, continuing to exhibit his work in various venues, including Leo Castelli Gallery (in 1977, 1978, 1980, and 1984). He also made two extended tours to New Zealand in 1975 and 1979â€“80, producing a string of site-specific installations in dealer and public galleries throughout the country. Since the early 1980s Apple has complemented his installation practice with text-based works that draw attention to the art system and highlight the network of relations that operate between artist, dealer, and collector. A survey of these, As Good as Gold: Billy Apple Art Transactions 1981-1991, was organised and toured by Wellington City Art Gallery in 1991. He became a registered trademark in 2007 to formalise his art brand status and continues to develop projects that address this, for example working with apple growers over the production and branding of a new apple cultivar and a collaborative art/science project, The Immortalisation of Billy Apple®, in which cells from his blood have been virally transformed to create a cell line that will live outside the body for use in studies like cancer research.

Based in Auckland since the 1990s, Apple exhibits regularly in dealer, public and artist-run galleries throughout New Zealand and in Australia, and his works have been included in major international and national touring exhibitions. These include: Toi Toi Toi: Three Generations of New Zealand Artists (Kassel & Auckland, 1999); Global Conceptualism: Points of Origin (New York, 1999); Kronos + Kairos: die Zeit in der Zeitgenössischen Kunst, (Kassel, 1999); Shopping: A Century of Art and Consumer Culture (Frankfurt & Liverpool, 2002-03); American Supermarket (Pittsburgh, 2002), and Art of the '60s from Tate Britain (Auckland, 2006). In 2009 a second major survey exhibition of Apple's work was staged in two parts at Witte de With, Center for Contemporary Art in Rotterdam (Billy AppleÂ®: A History of the Brand and Revealed/Concealed). In New Zealand aspects of his career have been reevaluated in exhibitions such as Billy Apple: New York 1969-1973 (Wellington 2009).

A retrospective curated by Christina Barton is in development for the Auckland Art Gallery and is scheduled for 2012 to celebrate the artists 50 years as Billy Apple. Billy Apple is represented in public and private collections throughout New Zealand and Australia as well as the Tate Britain, London; Guggenheim Museum, New York; Detroit Institute of Arts, Detroit; The Chrysler Museum of Art, Norfolk, Virginia; and the Corning Museum of Glass, New York. 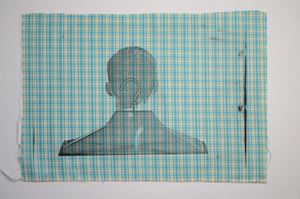 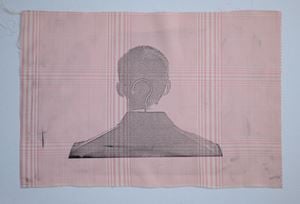 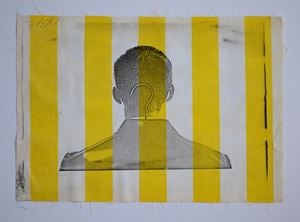 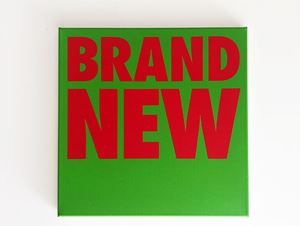 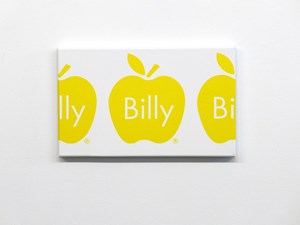 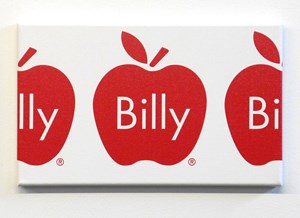 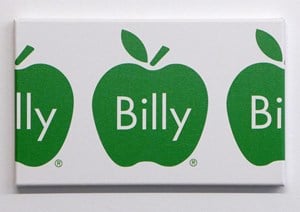 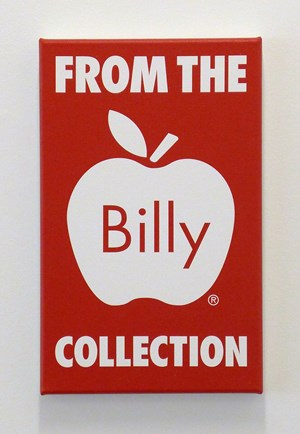 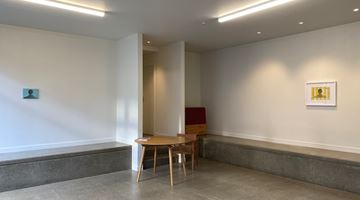 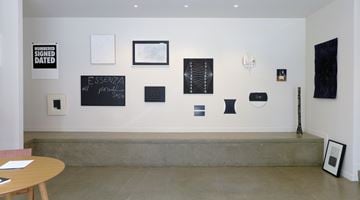 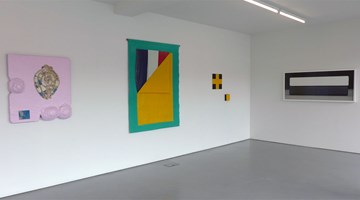 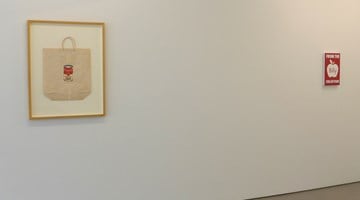 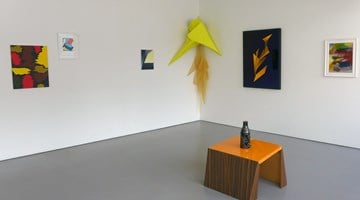 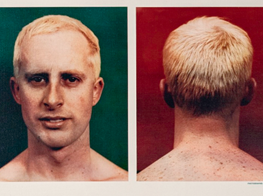 New Zealand artist Billy Apple seems to have always been in the right place at the right time. In the early 1960s, he moved from Auckland to London and worked alongside artists who would become leading figures in the Pop Art movement, including David Hockney and Pauline Boty. After that he moved on to New York, and in 1964 he collaborated with... 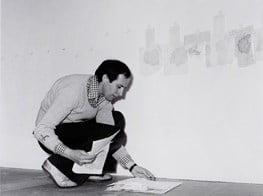 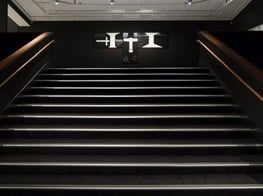