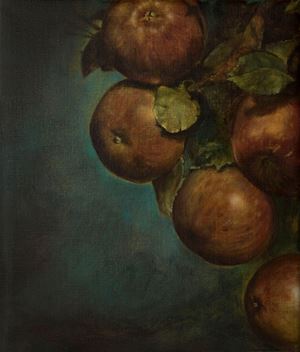 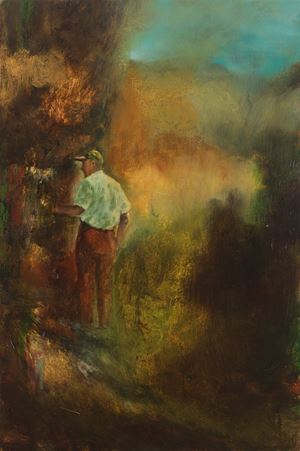 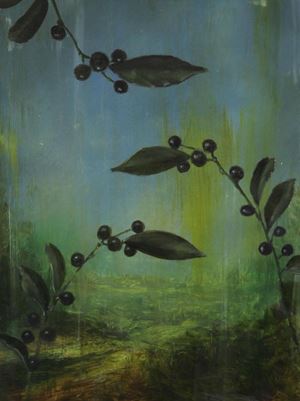 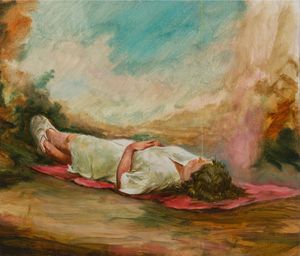 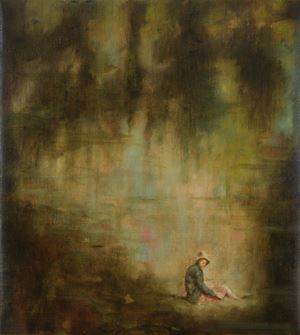 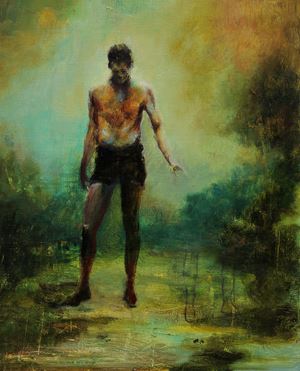 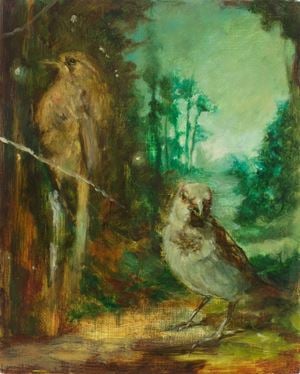 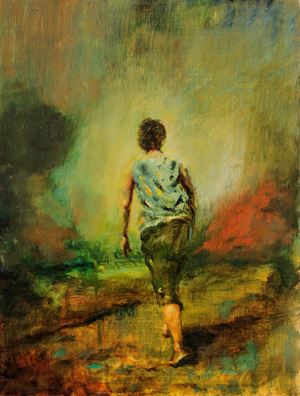 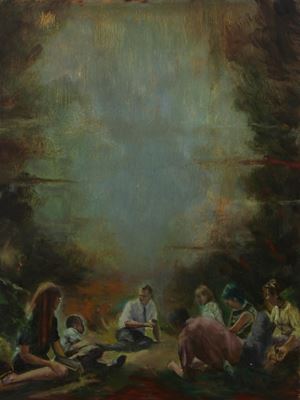 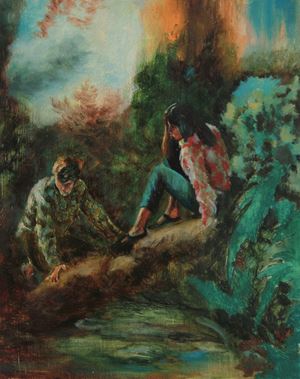 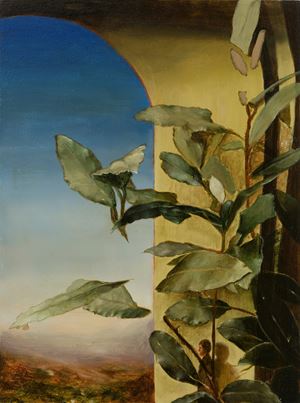 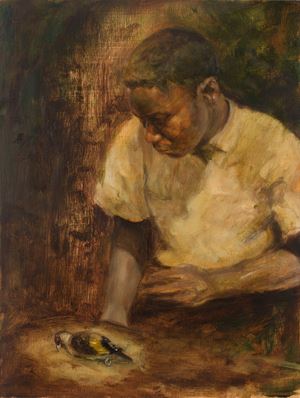 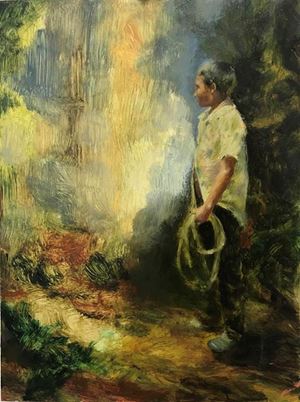 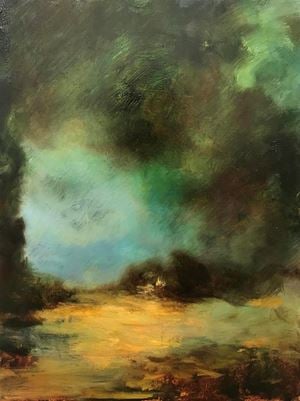 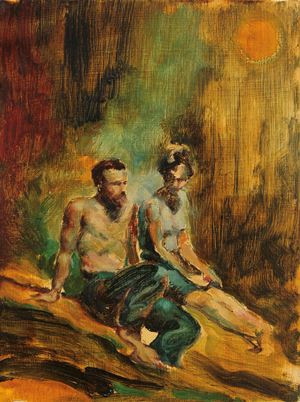 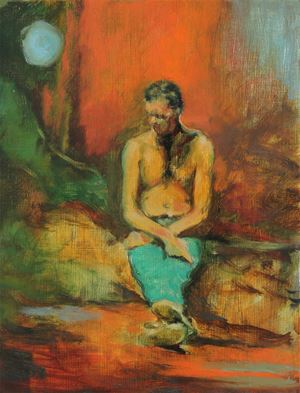 HdM GALLERY is pleased to present a solo exhibition of Scottish artist Christopher Orr. The show will feature over 10 works including oil on canvas or on wooden panel. This is the artist's third collaboration with the gallery following a dual show with Chinese artist Xie Lei in London in 2019 and a solo presentation at Taipei Dangdai earlier this year. The show will open on July 18th, 2020 and will be on display until August 21st, 2020.

Christopher Orr's artistic output since he graduated from the Royal College of Arts in London has been remarkably consistent. His small and sometimes almost miniature paintings are akin to precious jewels, collectible items that reveal an ethereal and oneiric universe. Many of Orr's works display a similar strategy: in the foreground, characters whose accoutrement dates back to the early to mid-twentieth century are striking odd poses and engaging in mysterious activities. Inspired by science fiction they are also reminiscent of film noir and the audience is left to guess the narrative of the work. These characters evolve in luscious faunas that symbolise the surreal dominated by a completely abstract background painted in bold brushstrokes.

Christopher Orr firmly places himself in a particular tradition of painting. The deft painterly surface of his abstract backgrounds is inspired by Turner, both in technique and colour. The situations portrayed are both more intimate and more emotional yet similar in tone to the painting of Edward Hopper. The contrast between human activity and an embracing nature however are more similar to the practice of Fragonard and Watteau. The wry combination of all these influences to create unique and engaging works though is all the artist's own.

Born in 1967 in Helensburgh, Scotland, Christopher Orr graduated from the Royal College of Art and the Jordanston College in Dundee. He has been exhibited widely including at Hauser and Wirth Zurich, Kunsthalle Baseland and at the Royal Scottish Academy as well as the Tate Triennial.

Sign up to be among the first to know when new exhibitions by Christopher Orr or at HdM GALLERY open.