Based in New York’s art-rich Chelsea district, Hollis Taggart specialises in presenting American Modern, Post-War, and contemporary art. Formerly known as Hollis Taggart Galleries, the gallery was first established in 1979 by art collector Hollis Taggart in Los Angeles, before relocating to its current location in Manhattan in the 1990s. Seeking to showcase the trajectory of American art from the mid-19th century to the present, Hollis Taggart places an emphasis on historically-informed scholarship, collaborating with scholars and art institutions to develop exhibitions, catalogues, and catalogues raisonnés.

Hollis Taggart represents a broad spectrum of American 20th-century artists. Among them are Post-War artists such as eminent New York School painter, sculptor, and muralist Knox Martin; and Photorealist pioneer Audrey Flack, who first emerged as an abstract painter amid the milieu of Abstract Expressionists in 1950s New York.

Also included are contemporary artists like Alan Wolfson, who has made a career from the 1980s making miniature dioramas of urban scenes; Russian-born painter Alex Kanevsky, known for his dynamic and gestural approach to figuration; and emerging multidisciplinary artist Leah Guadagnoli, whose sculptural assemblages play on the nostalgia of 1980s and 90s design aesthetics.

Hollis Taggart presents the work of its artists, as well as works by other historically significant American artists, in curated group and solo exhibitions within the gallery’s New York space. In 2020, Hollis Taggart opened a pop-up space in Southport, Connecticut, in order to present the work of its artists to a wider network of audiences and collectors. More than a dozen artists within and beyond the gallery’s roster featured in Hollis Taggart Southport’s inaugural show, Look Again: A Survey of Contemporary Painting (2020). Exposing its roster to an international audience, Hollis Taggart also participates in art fairs such as The Armory Show, New York; EXPO Chicago; Art Cologne; Frieze New York; Dallas Art Fair; Art Toronto; and UNTITLED, ART Miami Beach. 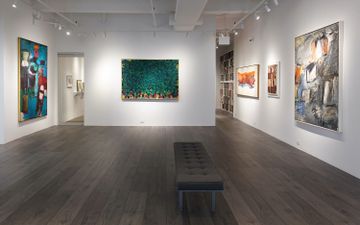 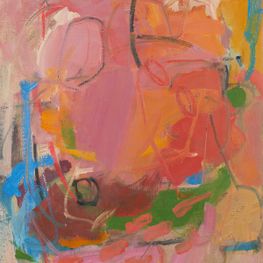 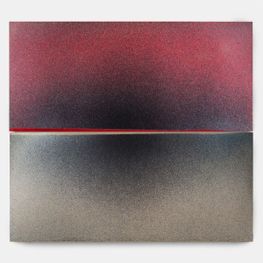 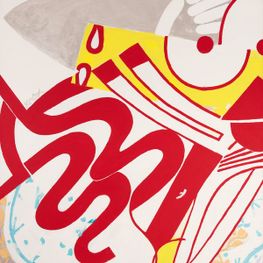 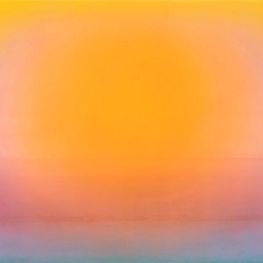 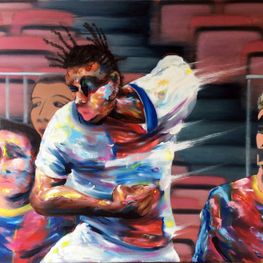 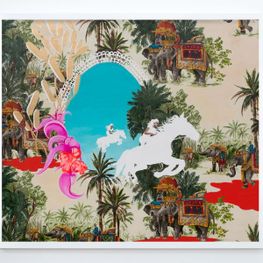 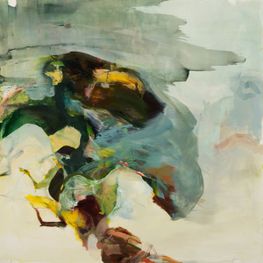 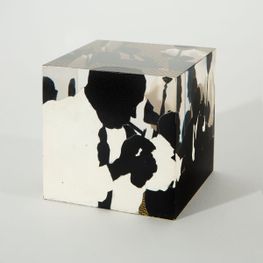 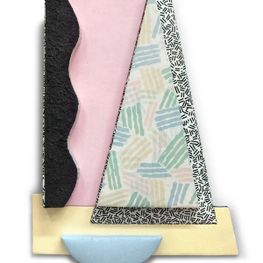 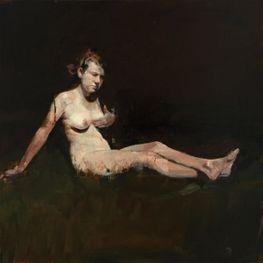 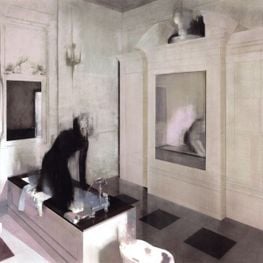 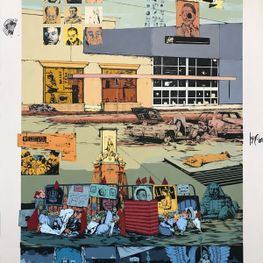 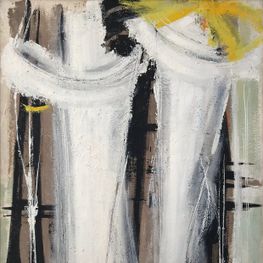 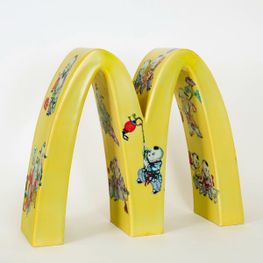 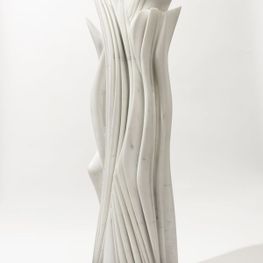 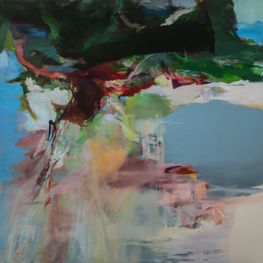 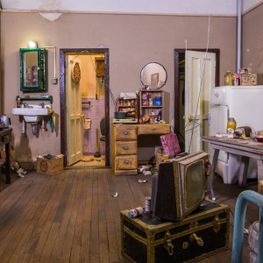 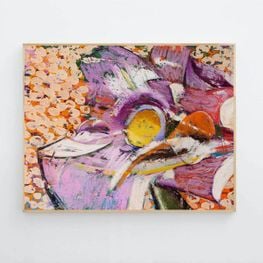 Be among the first to know when new artworks and exhibitions at Hollis Taggart are added to Ocula.
Sign UpLogin