The beginning of the JARILAGER Gallery traces back to 1998 when Jari Lager first opened his artist run space VTO in the East End of London, while also working at the LISSON Gallery, this was followed with the opening of UNION Gallery in 2003 on Union Street at Bankside near the Tate Gallery. In 2012, Jari Lager established CHOI&LAGER Gallery in Cologne together with writer and curator Sunhee Choi, operating from a spacious two-storey building in Cologne’s Südstadt District. In 2016, Jari Lager and Sunhee Choi opened their doors in Gangnam, Seoul and have since moved to their current three-storey space in the heart of Jongno, Korea’s longest-standing arts district. As from 2022 onwards, Jari Lager will be operating from both locations in the name of JARILAGER Gallery alongside its sister gallery UNION Gallery in London. 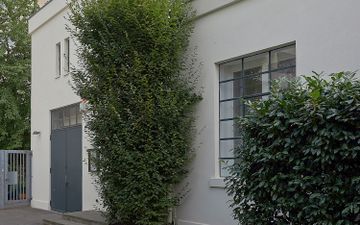 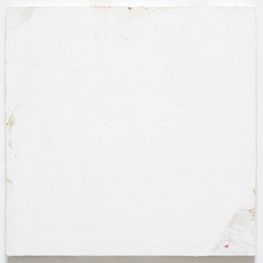 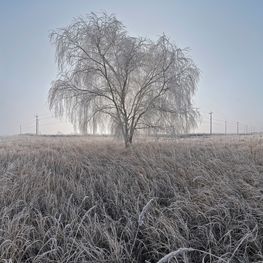 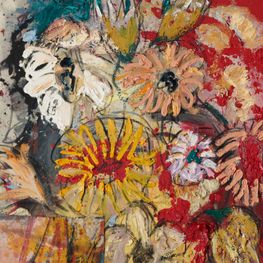 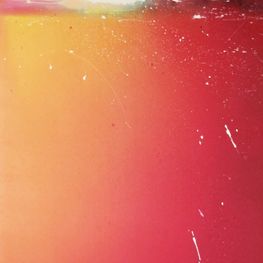 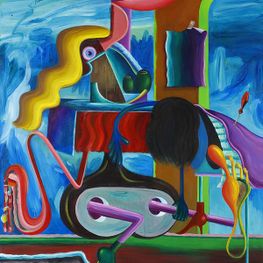 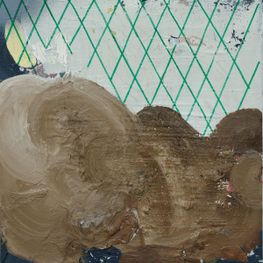 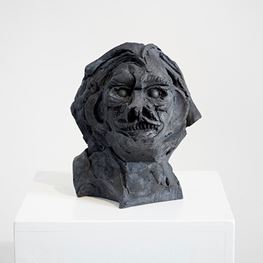 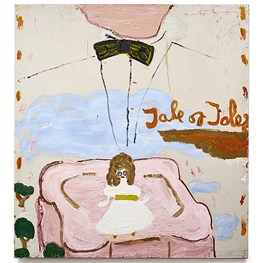 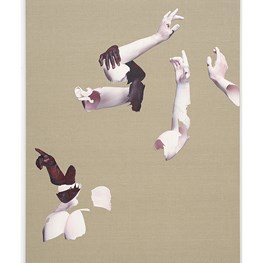 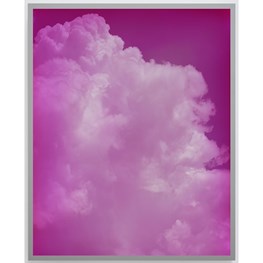 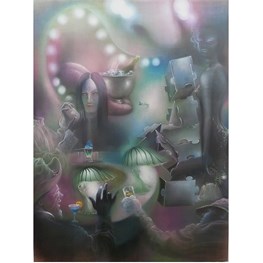 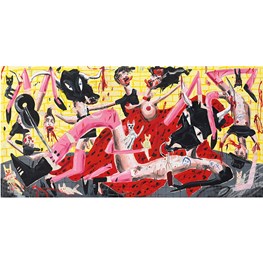 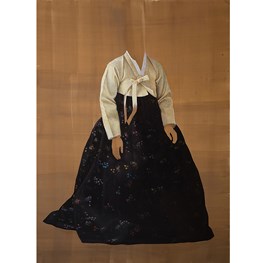 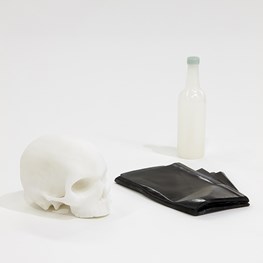 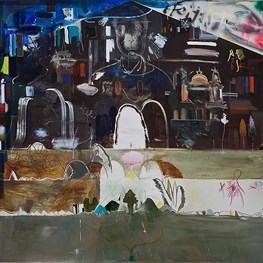 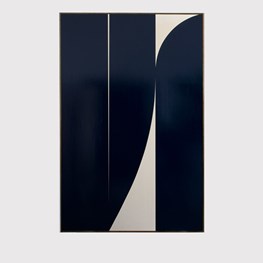 As with other regions, there remains a need to develop knowledge of both contemporary and modern art from Asia beyond the territory, not to mention a market for it. In Paris, these needs appear to be driving an expansion that is only just getting started.

Grand, ungainly and defiantly young – this is the art of Rose Wylie. It is a strange and anomalous combination, especially since she is now 83. Looking at her enormous canvases, which might show a par

Memories of her own childhood well up in this strange, discombobulating, exciting exhibition. Wylie was born in 1934 and can remember the blitz. In her painting Rosemount (Coloured) the red outline

Read More Related Press Rose Wylie: 'I want to be known for my paintings – not because I'm old' 22 November 2017, The Guardian

Often, a painting's content is described on the canvas in blocky handwriting that is as much a part of the picture as the figures the words snake around or run into. Yet in both thinking and making, t

A strong lineup of art shows are being offered this fall, more so than other seasons. With two big biennale events – the Gwangju Biennale and Busan Biennale – kicking off last week, major Korean m

A conversation about the importance of character, the value of mistakes, and painting from film. In the second pairing in David Zwirner’s Dialogues series, the critically-acclaimed painter—and rece

Be among the first to know when new artworks and exhibitions at JARILAGER Gallery are added to Ocula.
Sign Up Login