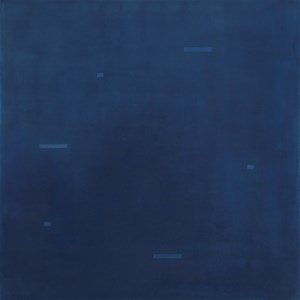 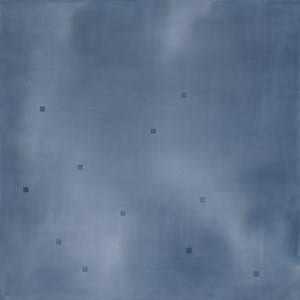 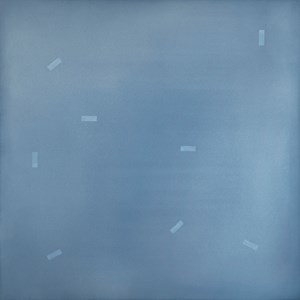 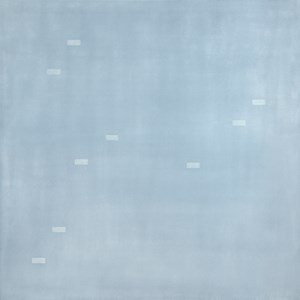 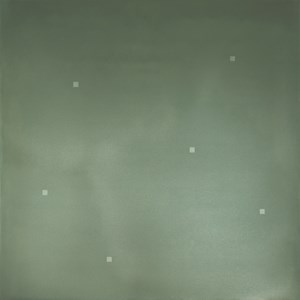 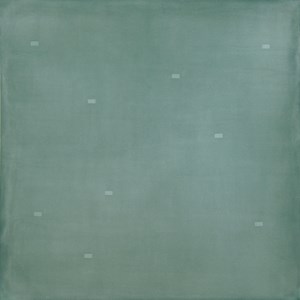 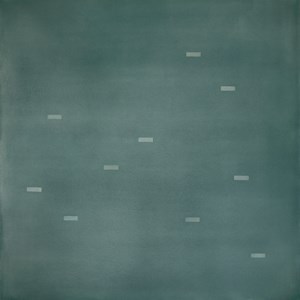 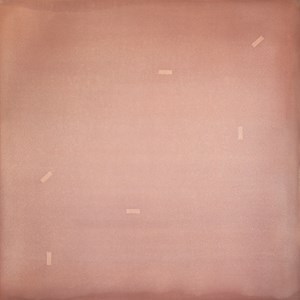 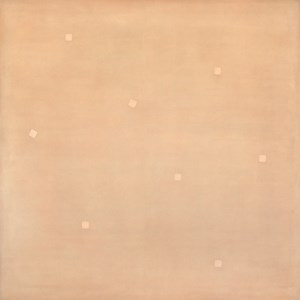 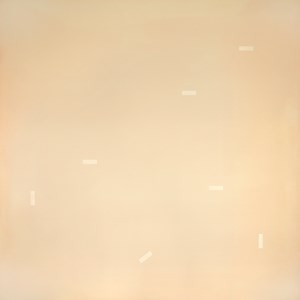 Jason Shin (formerly One Four Gallery) is pleased to present From Form, a solo exhibition by London based artist and designer Liam Stevens.

Drawing on connections from the nature and architectural, From Form elicits a departure from an original state or structure. Through strict editing Stevens creates compositions that have moved beyond their original source, becoming intangible and partially reliant on the absence of form.

Adopting line and form in repeat format, his process also draws parallels with both nature's ability to produce variations of the similar object, such as raindrops or leaves on a tree, and our own fabricated environment, with its duplicate grids, structures and intersections. As such, Stevens' works are distinguished in three colour schemes.

The acrylics washes in this exhibition - quadratic variations drenched with pigment and retained within the solid edges and ruled boundaries of a raw canvas - explore similarities through connections in material and space. Stevens presents rectilinear details within the canvases to help envision geometric difference of architecture behind the vastly changing landscapes of his inspiration. The miscellaneous patterns intersecting with negative space, colour and surface draw an uncanny resemblance to the spontaneous and unpredictable variations within nature.

Sign up to be among the first to know when new exhibitions by Liam Stevens or at Jason Shin open.