Denys Watkins is a highly respected contemporary artist with a career spanning 5 decades. In the early stage of his career, he was widely regarded as one of New Zealand's finest printmakers, a media since superseded by painting and watercolour. Watkins' distinctive and ingenious abstract paintings show a keen fascination and curiosity about the world. While lately his attentions have focused more on environmental concerns, over his career he has drawn on a wide visual encyclopaedia of cultural references, taking source inspiration from any area deemed relevant or necessary to a particular composition or series. These include abstractions of coral; billowing mushroom clouds; Hindu Monkey Gods; the tangled roots of orchid plants; and an obscure lyric from a 1970s song.

Watkins taught as a senior lecturer at Elam School of Fine Arts from 1980-2011 and his work is held in several major collections throughout Australasia. He began his studies at the Wellington Polytechnic School of Design from 1962-64, and then in London at both the Central School of Art in 1967, and the Royal College of Art from 1968-70. He has been awarded multiple scholarships throughout his career, and was the recipient of the Artist in Residence programme at the Canberra School of Art in 1985, and the Sanskriti Foundation Residency in India, 2003. Recent exhibitions include a retrospective of his paintings from 2004 — 2016, Dynamo Hum, at COCA, Christchurch and Gus Fisher, Auckland and will soon travel to the Seargant gallery Whanganui 28 May — 25 August 2019. 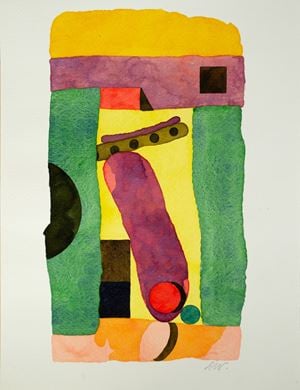 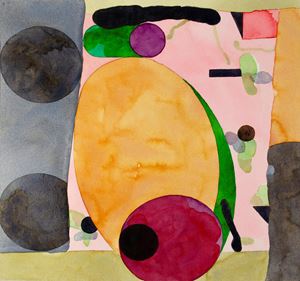 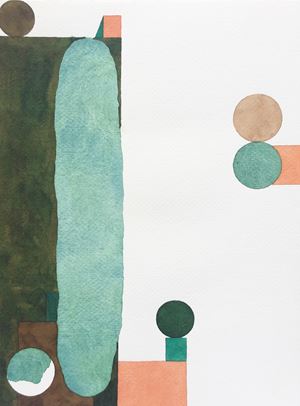 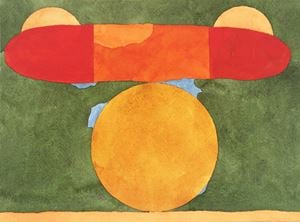 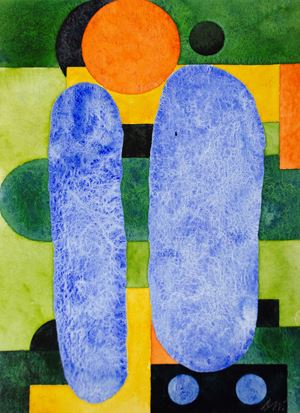 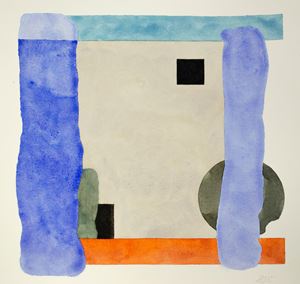 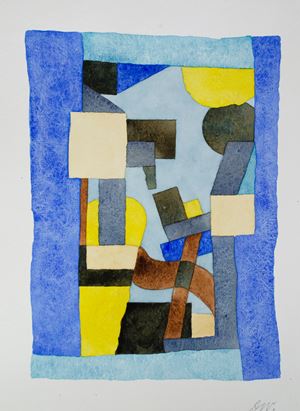 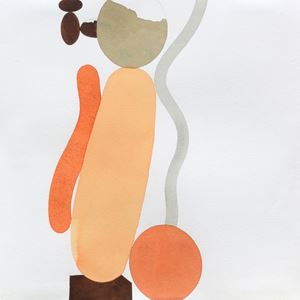