Jhaveri Contemporary was formed in 2010 by sisters Amrita and Priya with an eye towards representing artists, across generations and nationalities, whose work is informed by South Asian connections and traditions. Amrita and Priya Jhaveri produced, also in 2010, Sir Anish Kapoor’s first-ever public exhibition in India, a landmark event in the country’s art world.

Jhaveri Contemporary’s dedication to the creation of original scholarship, engendered through its carefully crafted shows, is one of the many ways in which the gallery distinguishes itself. Entwined with this philosophy is another guiding principle: showcasing the heterogeneous practices of long-celebrated luminaries as well as emerging talents, often in generously interrogative conversations.

Jhaveri Contemporary’s gallery space in Mumbai, located directly behind the Taj Mahal hotel and adjacent to the Royal Bombay Yacht Club, is on the third floor of a heritage building which overlooks the iconic Gateway of India from its balconies. 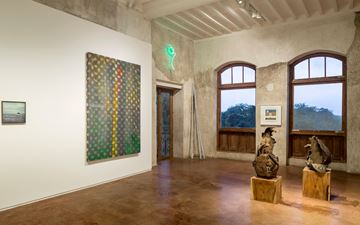 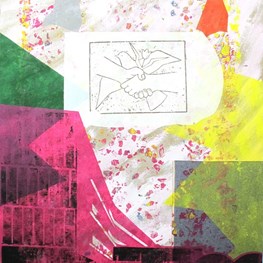 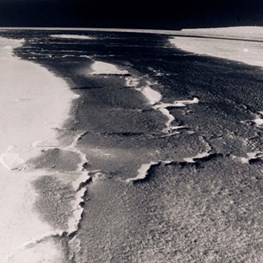 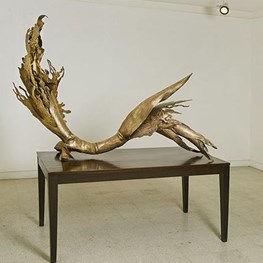 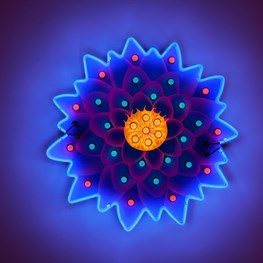 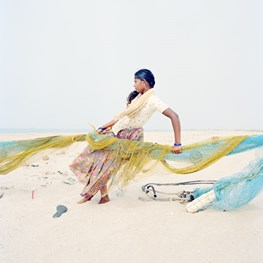 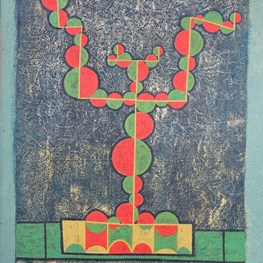 The Estate Of Anwar Jalal Shemza 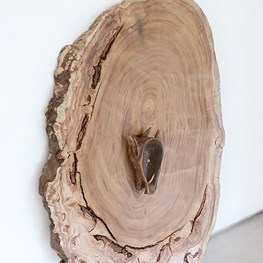 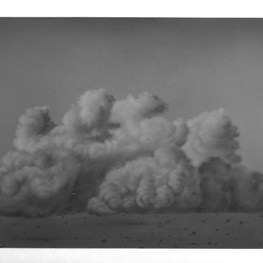 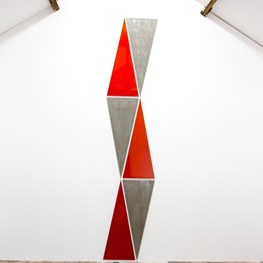 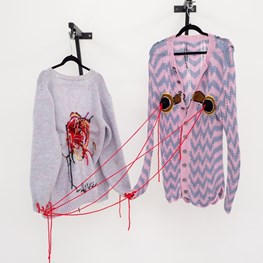 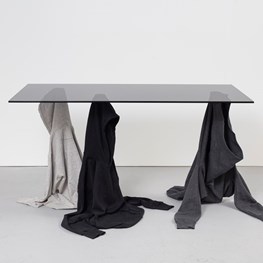 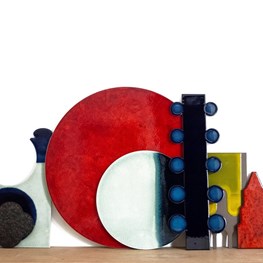 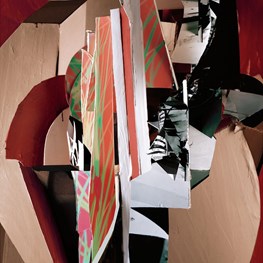 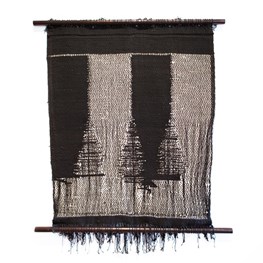 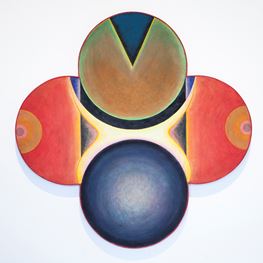 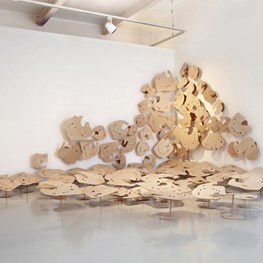 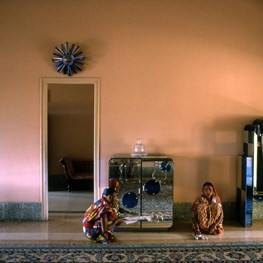 The fair was cancelled in 2020 prior to what one gallery director described as India's 'war' with Covid-19.

Read More (18)
Related Press What to look for at Frieze London 2 October 2019, The Guardian

Modernist architecture is still a big focus for artists – as long as its Eurocentric and male-dominated history can be rewritten while its buildings are celebrated. Frieze Live is one of the fair's m

In 1972, a young Mrinalini Mukherjee began making sculpture with fiber in New Delhi, India. At the time, fiber and similar textiles were mostly unrecognized as materials possessing artistic merit by h

The revelatory genius of the late Indian sculptor Mrinalini Mukherjee (1949-2015) is laid bare in Phenomenal Nature, currently on at the Met Breuer, New York, where more than 50 sculptures made of f

At Frieze art fair next week, among thousands of artworks, it will be difficult for any one artist to stand out. But the sensual beauty and formal rigour of the works of Rana Begum, the British-Bangla

[Michael Müller][0] describes his approach to painting and more specifically his take on abstraction, while working on six large paintings for a site-specific installation inside the windows of the ga

View More
Related Video & Audio Thomas Schulte speaks about the exhibitions 'Everything Is Going To Be OK' and 'Listen To a Heart Beat' 7 July 2020, Galerie Thomas Schulte

Haptic Feedback is a group exhibition dealing with the changing psychological relationship to physical space and our sense of belonging and touch under the influence of digital technologies. The exh

Discover Metropolis, an installation of over one thousand handmade clay sculptures made by former V&A Ceramics Resident Lubna Chowdhary.

Be among the first to know when new artworks and exhibitions at Jhaveri Contemporary are added to Ocula.
Sign Up Login