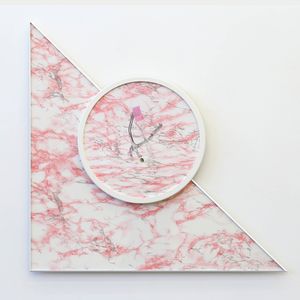 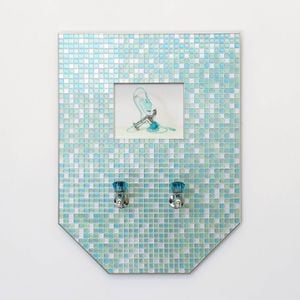 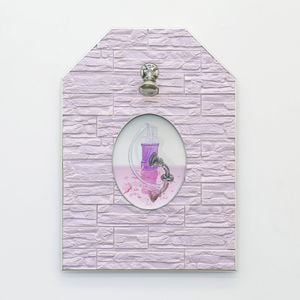 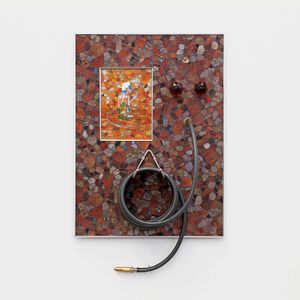 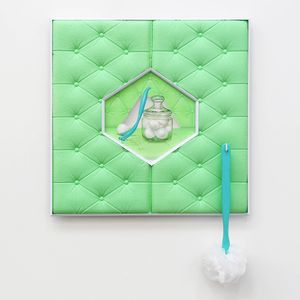 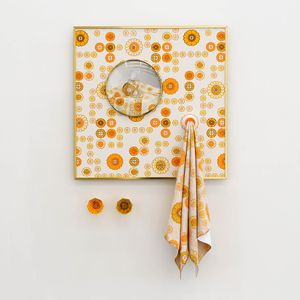 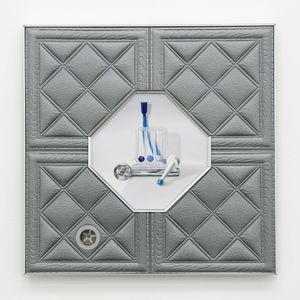 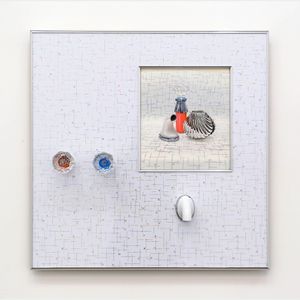 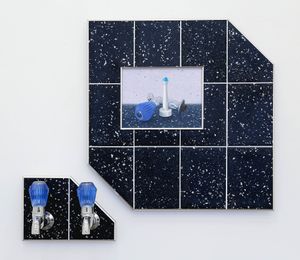 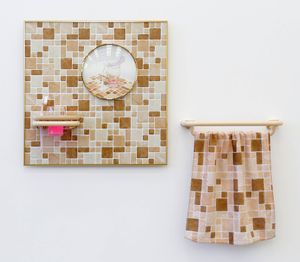 Emily Hartley-Skudder's third solo exhibition with Jonathan Smart Gallery takes its name from the song and album Germfree Adolescents by British punk band X-Ray Spex. Front woman Poly Styrene became an icon for modern-day feminist punk and was known for her synthetic dayglo wardrobe. While scrubbing her teeth on national television, she explained; "I chose the name Poly Styrene because it's a lightweight, disposable product". Other song titles on the album include: Art-I-Ficial, Plastic Bag, I am a Cliché, Highly Inflammable, Warrior in Woolworths and The Day the World Turned Dayglo.

The album Germfree Adolescents was written by Poly Styrene, and recorded and released in 1978.

Sign up to be among the first to know when new exhibitions by Emily Hartley-Skudder or at Jonathan Smart Gallery open.