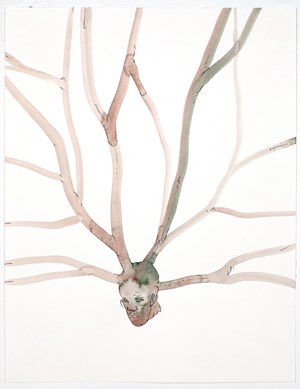 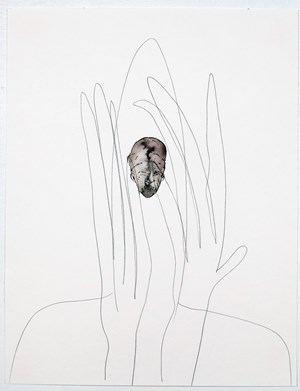 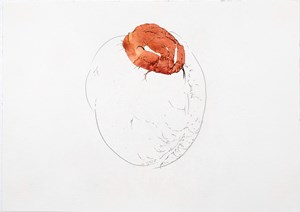 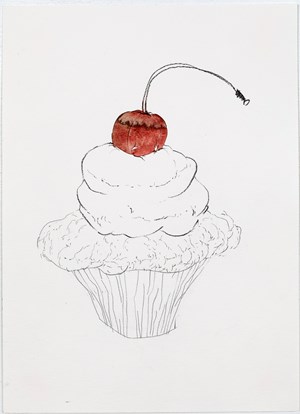 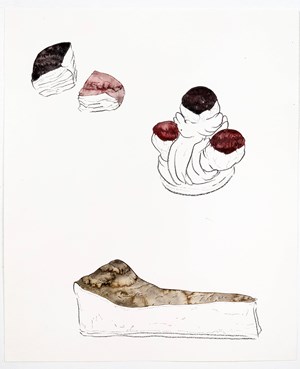 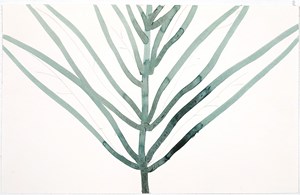 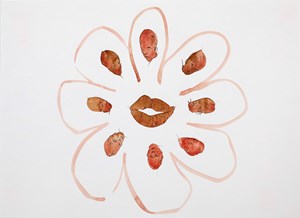 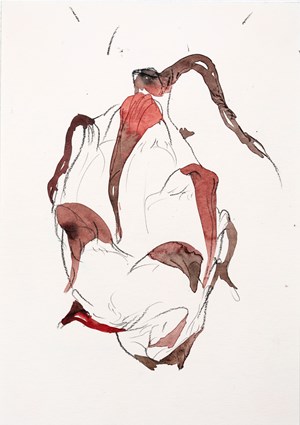 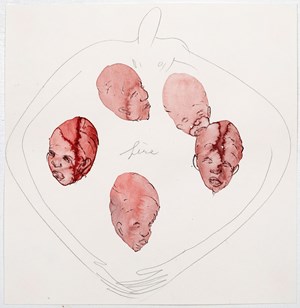 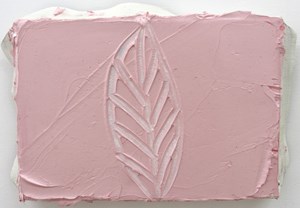 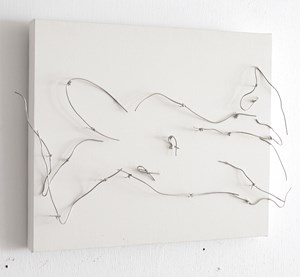 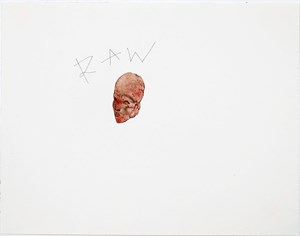 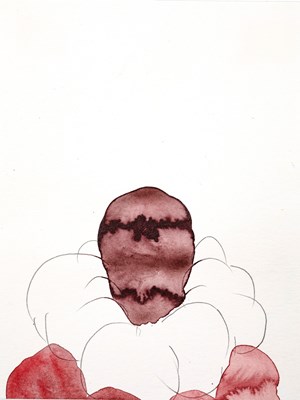 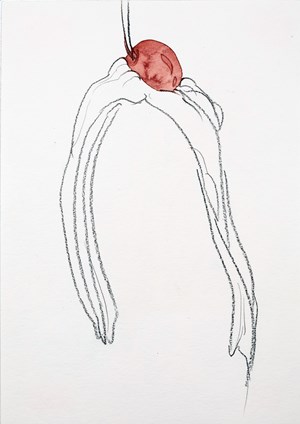 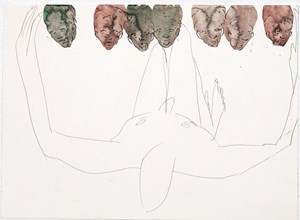 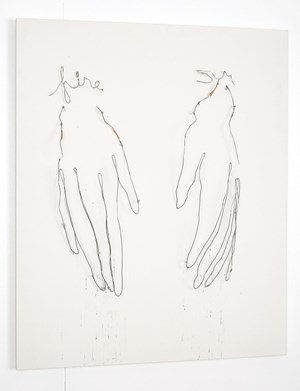 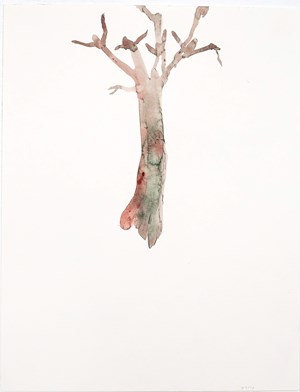 Kamakura Gallery is pleased to announce a solo exhibition of Kawauchi Rikako, entitled human wears human / bloom wears bloom, to be held from November 10th through December 28th. For Kawauchi, the simple act of eating awakened her interest in her own body and became the stimulus for her work. Yet an inability to utilise the power of mind over body vis-a-vis food caused her to feel that her body was not her own but that of another. This interest motivated her to delve further into the subject and its motifs, both physically and mentally, through eating, sex, the communication between body and mind and the ambiguous interplay among them.

The present exhibition is also Kawauchi's first solo at Kamakura Gallery, and in it the artist is groping for a kind of primal shape that will appear once humans, flora and fauna are stripped of the individualistic facades that conceal their commonality. Kawauchi strives to discover this commonality in abstractness hiding within concreteness, even if it's only reflected in the shape of a leaf and a human hand. This solo exhibition will showcase 40 of Kawauchi's latest works, including large-and small-sized drawings, paintings, and wire sculptures as well as resin sculptures. Her lines, drawn in a manner that conveys a sense of innocence, infuse her works with an intriguing lightness despite the depth and heaviness of the theme. We hope you will enjoy this depiction of Kawauchi's new frontier.

Sign up to be among the first to know when new exhibitions by Kawauchi Rikako or at Kamakura Gallery open.
Sign Up