Alison Wilding was born in 1948 and currently lives and works in London. She has been represented by Karsten Schubert since 1987. Having studied at Nottingham College of Art, Nottingham; Ravensbourne College of Art and Design, Bromley; and the Royal College of Art, London, Wilding came into prominence in the 1980s as one of a group of sculptors including Richard Deacon and Antony Gormley. Her first major solo exhibition was held at the Serpentine Gallery, London, in 1985. Since then she has shown extensively throughout the UK and abroad and has been acquired into major public collections in the UK. Public commissions include Migrant 2004 for Snape Maltings, Shimmy 2013 at 10 New Burlington Street, and Herm 2018 for Rathbone Place. Still Water, a memorial to UK citizens affected by terrorism overseas was unveiled at the National Memorial Arboretum in May 2018. Notable awards include a Henry Moore Fellowship at the British School at Rome (1988); Joanna Drew Travel Bursary (2007); The Paul Hamlyn Foundation Award (2008) and Bryan Roberstson Award (2012). Wilding was nominated for the Turner Prize in both 1988 and 1992, and was elected to the Royal Academy in 1999. A monograph was published in 2018 to coincide with Right Here and Out There—an exhibition at the De La Warr Pavilion , Bexhill.

Currently she is Eranda Professor of Drawing at the RA Schools in 2018 and was made OBE in 2019.

Wilding is an alchemist whose art is full of romance and mystery and sudden transformations. She is also, her mini-retrospective at the De La Warr Pavilion makes plain, an artist of nature. Her abstra

At the Whitworth, a kind of mysterious gateway formed from interlocking recycled floorboards looms impressively over the centre of the room while a flotilla of silk and paper roses are adrift on a hem 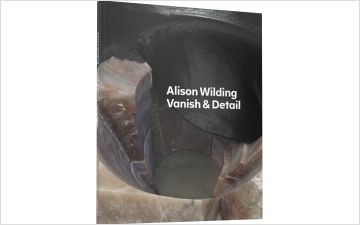 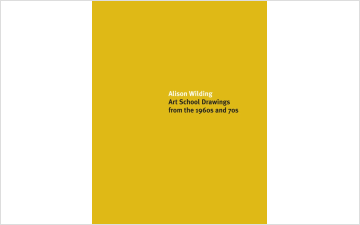 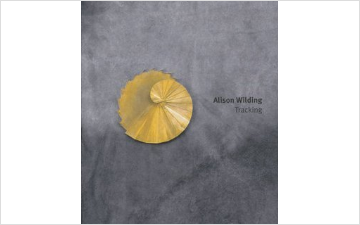