Kavi Gupta Gallery was established in 2002 with a focus on presenting exhibitions of international emerging and mid-career artists in all media. Currently represented artists demonstrate a strong exhibition record with museum solo shows and biennales, with works having been placed in important institutional and public collections. Since its inception, the gallery program has been supplemented by site-specific installations, public works,  academic panels, and curated projects at art fairs. The gallery’s curatorially-focused, project-based program has been the subject of enormous popular and critical response. The gallery is continually recognised for ambitious and innovative programming and has won the award for Best Show Nationally from the International Association of Art Critics (AICA-USA) three times, first for An Epitaph for Civil Rights and Other Domesticated Structures by Theaster Gates in 2011, again for Apparatus by Roxy Paine in 2013, and most recently for I was born to do great things by Mickalene Thomas in 2015. Kavi Gupta comprises two main spaces including a new 8,000 sq. foot exhibition space in addition to its original gallery. After establishing itself as one of the preeminent galleries in Chicago, Kavi Gupta opened an outpost in Berlin’s Schöneberg district in 2008. To accommodate a growing program of original publications, Kavi Gupta expanded to include Kavi Gupta | EDITIONS in 2014, a new curated space focusing on art texts and monographs. 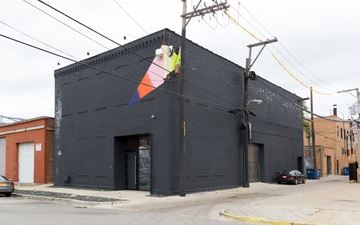 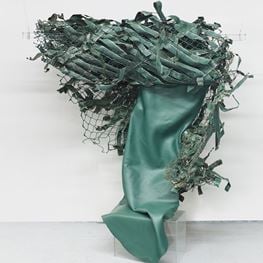 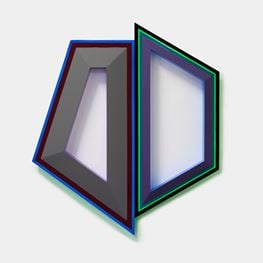 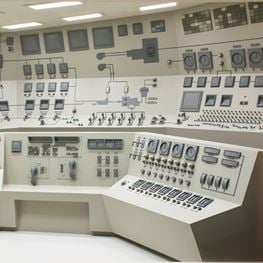 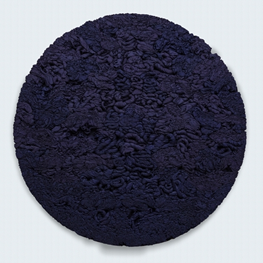 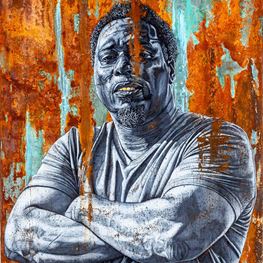 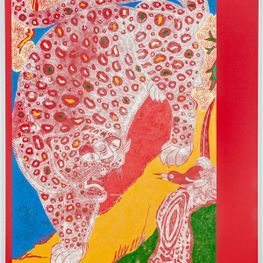 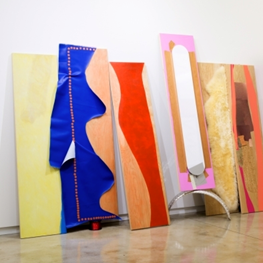 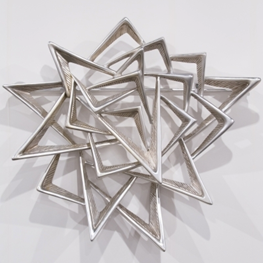 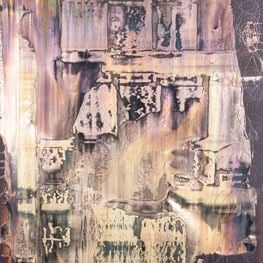 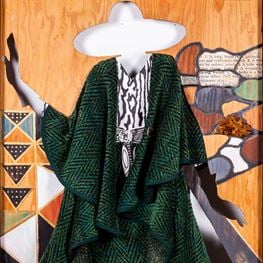 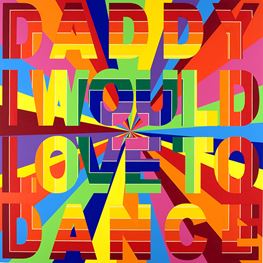 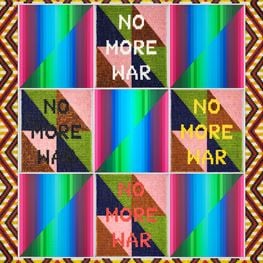 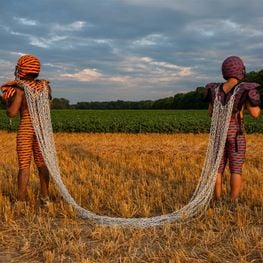 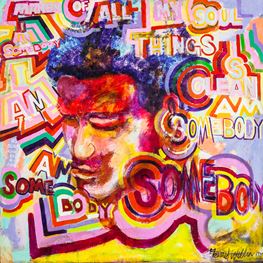 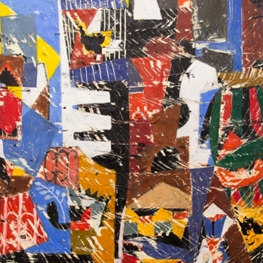 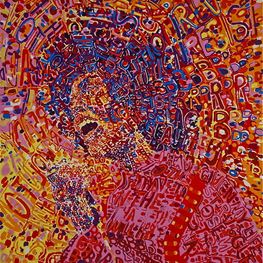 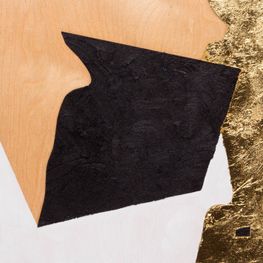 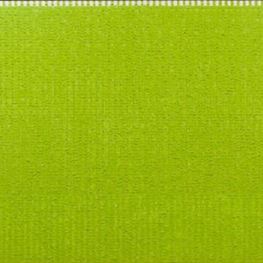 A number of stand-out exhibitions have opened across London.

Brooklyn-based Japanese artist, Tomokazu Matsuyama is the latest artist to join the Chicago-based gallery Kavi Gupta with his first solo exhibition with the gallery scheduled for January 2022.

One of Inka Essenhigh's new projects is a take on the local phenomenon known as Manhattanhenge. Inka Essenhigh's paintings, which combine twisted narratives, liquid line work, and oneiric imagery, are

Sometimes all you need is a sunrise and a piece of moss: Inka Essenhigh's works are populated by mythological creatures. While painting, she relies entirely on her inner self. Inka Essen­high has been

After decades of being overlooked, it's fair to say that 73-year-old American artist McArthur Binion is having a moment. With a spate of recent exhibitions, notably his inclusion in the 2017 Venice Bi

Sign up to be notified when new artworks and exhibitions at Kavi Gupta are added to Ocula.
Sign UpLogin