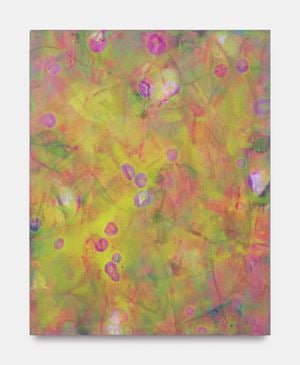 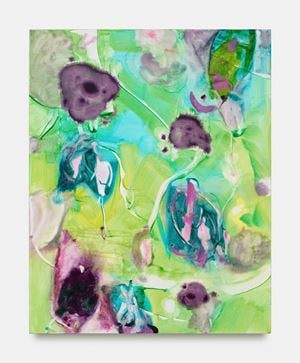 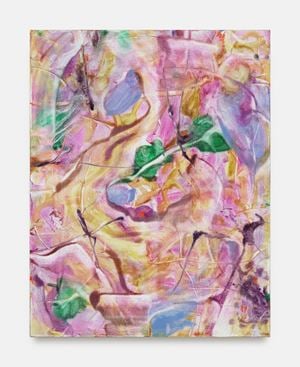 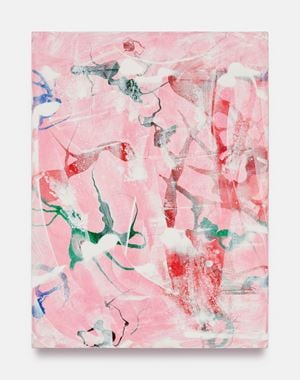 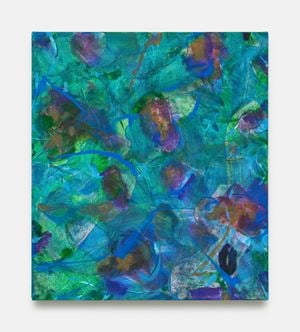 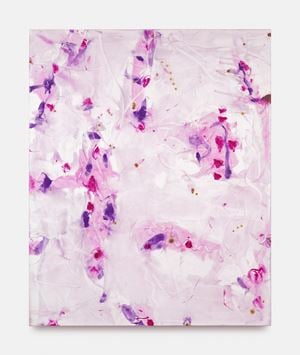 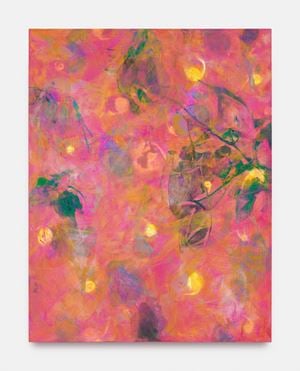 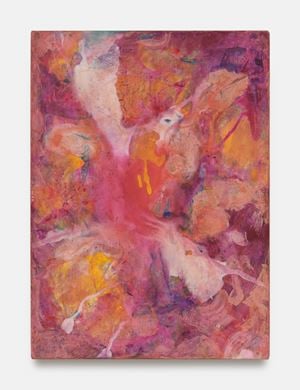 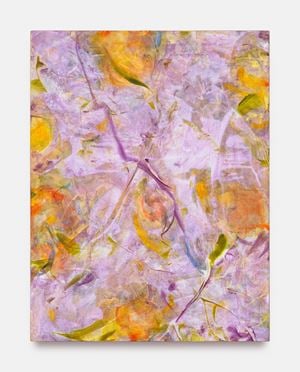 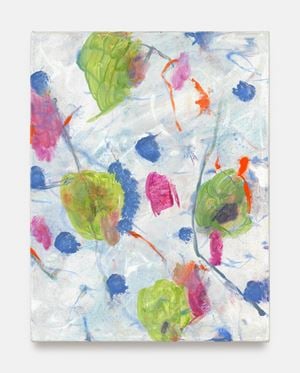 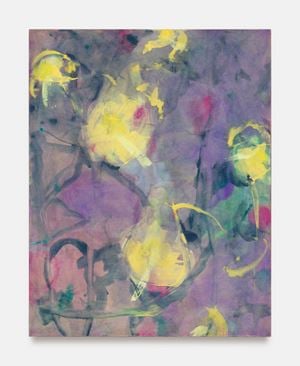 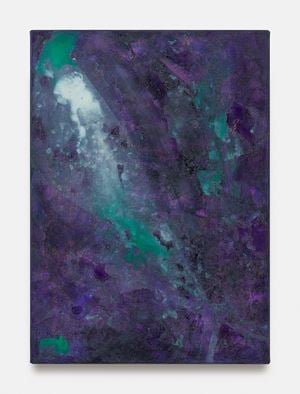 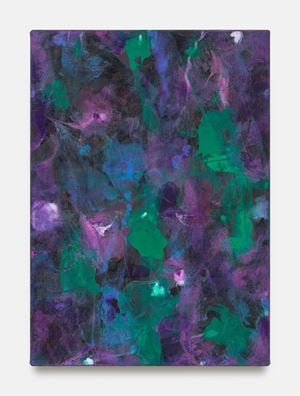 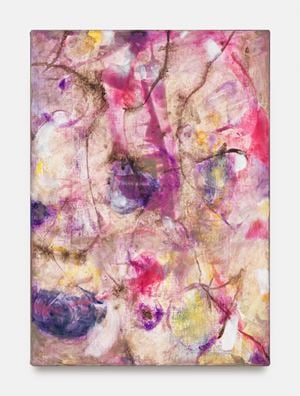 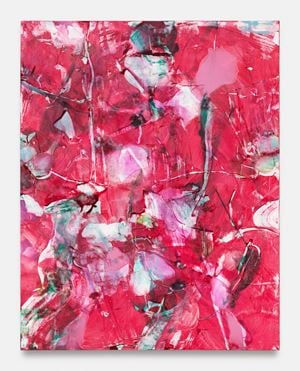 KEWENIG is pleased to announce the opening of Bernd Koberling's exhibition Am Rande der Mündung (EN: At the Edge of the Estuary). The focus is on current oil paintings by the artist from the last two years. Ever since his exhibition in the gallery's spaces in Berlin in 2018, Koberling's oil painting has increasingly intensified into spaces of radiant colour.

The experience of nature continues to be Koberling's most important motivation. With fascination and sensitivity, he directs his gaze primarily towards the realm of plants. He sees in them not simply a subject for his painting but also the most elementary existence in the world. Just as plants turn the Earth into a site of the constantly self-renewing creation of forms, so do they also flow into Koberling's painting in multifaceted ways. His abstractions of the vegetative world often resemble the interlacing of roots all the way to the blossoms which coalesce into floral carpets. Koberling takes up this point of reference in the titles of his works: Celestial Undergrowth is the name of his most recent series of works on paper, which is currently on display at the Nordiska Akvarellmuseet in Sweden. The formative capability and sheer diversity of plants is reflected in Koberling's painting:

'Plants become one with the forms which they invent. (...) Creating a form means proceeding through it with one's entire being, just as one strides through eras or phases of one's own life. Creating something always means reshaping oneself (...) Imagining something means becoming what one imagines.1

In search of visual truth, Koberling conceives of his work as meditative thought about how form creates beauty and how beauty gives rise to form. During his annual sojourns on Iceland, where he deliberately withdraws into a hermit's solitude, the painter immerses himself in the landscape so vividly marked by erosion. There among the rapid fulmination and atmospheric interplay of flowing air and water, amid a sunlight which imbues the mist with colour, he brings the pictorial ideas which have accumulated inside him first onto paper and later onto canvas. Through the transparency of the liquefied oil paints, levels thrust themselves out of the depths onto the surface; here and there, a whirlpool seems to be stirring up the sediment underlying a body of water. In this connection between specific place and temporal occurrence, Koberling achieves the highest form of concentration. His works accordingly bear witness to both pervasive calm and extreme motility, as well as to the nature of painting itself.

Bernd Koberling (*1938 in Berlin) is an important forerunner of the 'Neue Wilde.' From 1981 onward, he taught painting at the Hochschule für Bildende Künste in Hamburg, and from 1988 to 2007 at the Hochschule der Künste in Berlin. As a central protagonist of Neo-Expressionist tendencies in painting, Koberling's works were already represented at the beginning of the 1980s at legendary exhibitions such as A New Spirit of Painting at the Royal Academy in London (1981) and Zeitgeist at the Martin-Gropius-Bau in Berlin (1982). In 2006, Bernd Koberling was awarded the Fred Thieler Prize for Painting. He has been a member of the Akademie der Künste in Berlin since 2012. Tribute has been paid to his works in numerous solo exhibitions, most recently in a comprehensive presentation at the Museum Küppersmühle in Duisburg. His works are part of institutional collections throughout the world such as the ARoS Aarhus Kunstmuseum in Aarhus, the Hamburger Kunsthalle, the Nasjonalmuseet in Oslo, the Reykjavik Art Museum in Reykjavik and the Vancouver Art Gallery in Vancouver. Koberling works in Berlin and on Iceland.

Sign up to be among the first to know when new exhibitions by Bernd Koberling or at KEWENIG open.
Sign Up
}