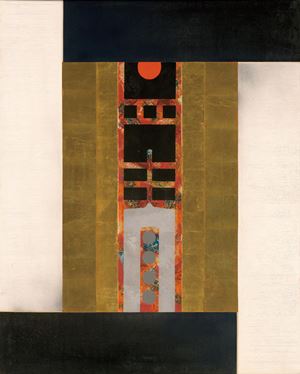 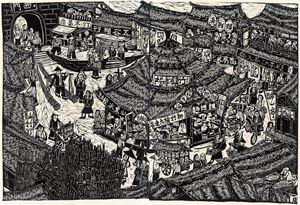 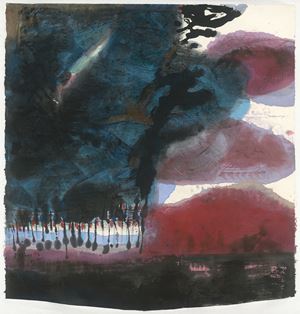 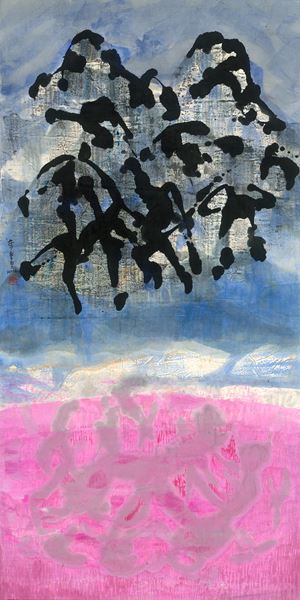 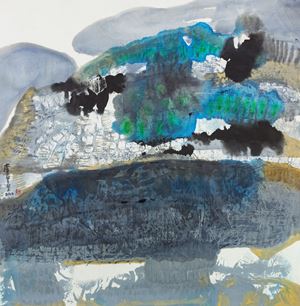 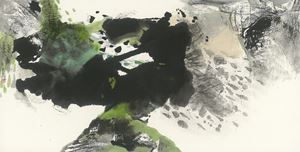 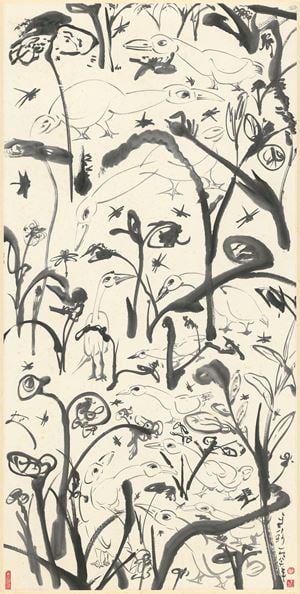 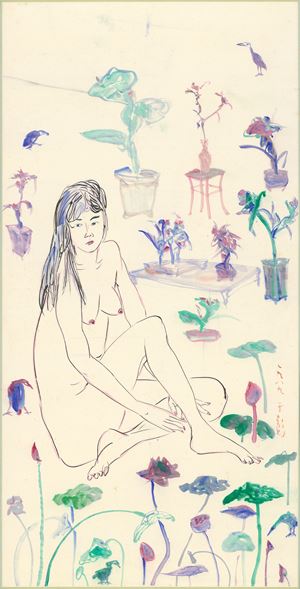 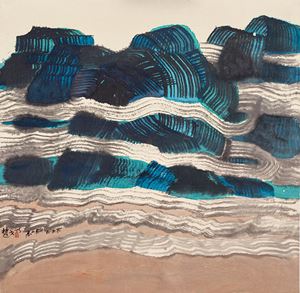 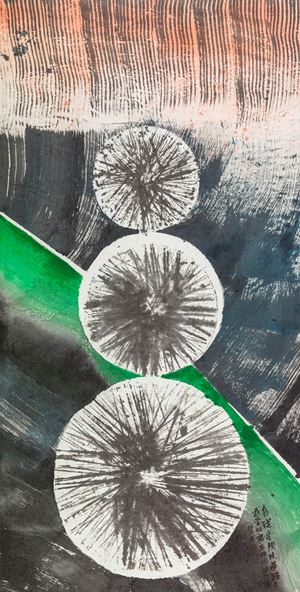 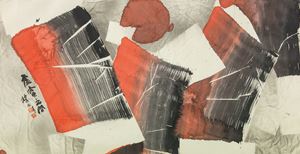 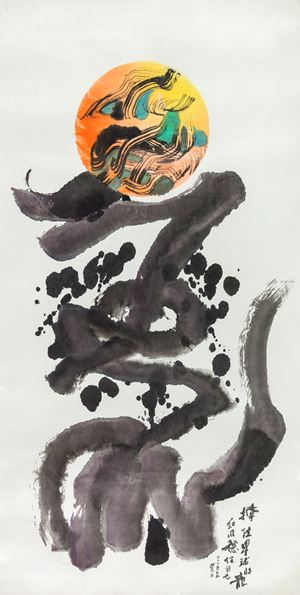 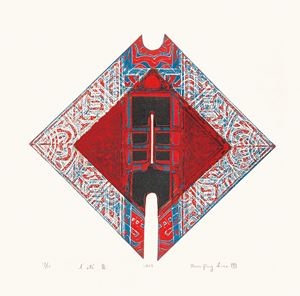 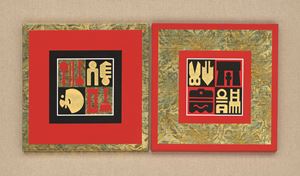 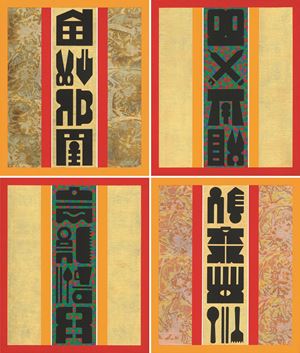 These works were created between 1960–2000, and present the unswerving vitality of creation from different eras over the last half-century. The postwar Chinese art revolution began in the 1960s and peaked in the 1980s (a watershed moment). It was a wonderful time, a time where, despite the martial law, there was a revival of literature and art within the twin regions of China and Taiwan; people's spirits were confined yet roused; society curfewed yet breaking free into the avant-garde.

This wave of art innovation continues the shift in creative atmosphere tangible in Taiwan since Japanese rule. It has upended realism, forever changing conceptions of traditional art.

Fusing western abstraction of thought with the ideographic spirit of Oriental ink tradition, a new style has been created, a group of outstanding artists and works with 'oriental symbol' characteristics, a unique and rich cultural achievement in postwar Chinese art history.

These young artists flourished in the 1960s and 70s, having significant influence on the art scene across China, Taiwan, Hong Kong and harmonizing cross-strait culture. After half a century of accumulation, many of the them have become the preeminent masters of the Orient. They are the most important, positive and courageous promoters of Taiwan's 'Modern Art movement.' The rich cultural achievements of these artists mark them out as worthy of both affirmation and respect, a rousing cheer for their hand in all that has come to pass.

All the works of these five artists all come from the Artists' Foundations or from the gracious support of their families.

We believe these works are worthy of the attention of Taiwan's modern Art exhibition.

Be among the first to know when new artworks and exhibitions at Liang Gallery are added to Ocula.