Established by its namesake–a Spanish gallerist–in 1985 in Valencia, Luis Adelantado gallery has always focused on the promotion of contemporary art by both local and international artists.

Currently managed by Olga Adelantado since 2012, the gallery occupies a historic five-floor building in the city. Owing to its dimensions the exhibition and dialogue areas of the gallery can be extended in order to further build on a dynamic, eclectic programme focusing on establishing new relationships between artists, disciplines and other players in the sector.

This includes key artists such as Spanish painter and photographer Darío Villalba, who pioneered the use of photography as painting and feminist Costa Rican multimedia artist Priscilla Monge, who examines the forces that discipline the female body.

Also featured on the gallery’s roster are a number of younger artists garnering national and international acclaim. These are Ting-Ting Cheng, an internationally exhibiting Taiwanese multimedia artist who explores issues of nationality, foreignism, and immigration; Canadian conceptual and installation artist Julie C. Fortier, whose practice is based on olfactory perception and memory; and Spanish artist duo Fuentesal & Arenillas, whose playful works utilising formal repetition and double illustrations require the viewer's mental participation to complete the composition.

In addition to solo shows promoting a cross-generational selection of artists, the gallery has held several significant collective exhibitions including An Imaginary Party II (2016), which brought together works by artists who have exhibited with the gallery throughout the three decades; # Dance: Work in Progress (2016), a performance initiative in collaboration with the Valencia Conservatory of Dance; and the intergenerational, interdisciplinary examination of painting, During the Building of the Great Wall of China (2019), that was curated by Ángel Calvo Ulloa.

For 20 years, seeking to support the new developments in contemporary art, Luis Adelantado held an International Call for Young Artists: an annual competition and exhibition showcasing young emerging artists from around the world, which has now developed into the Boiling Room, a space dedicated to new proposals curated by the director of the gallery. 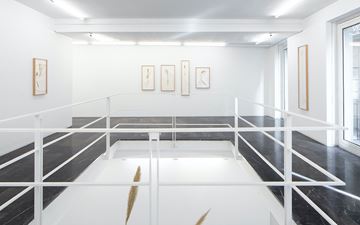 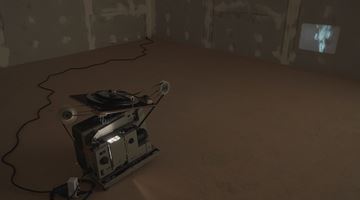 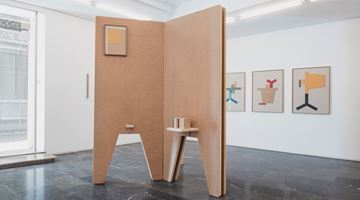 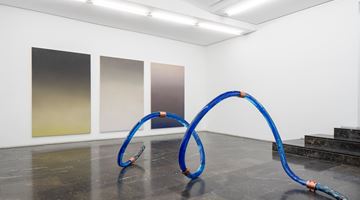 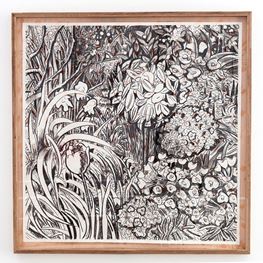 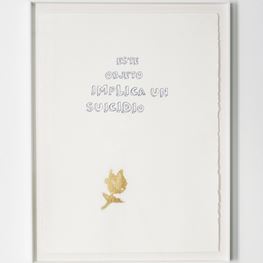 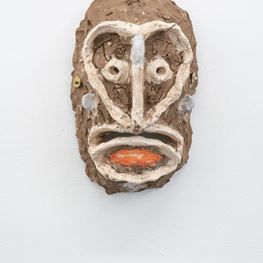 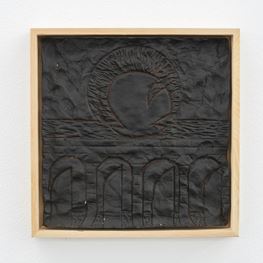 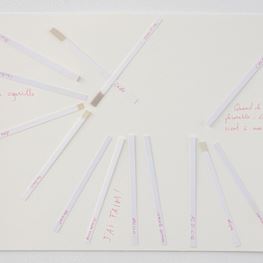 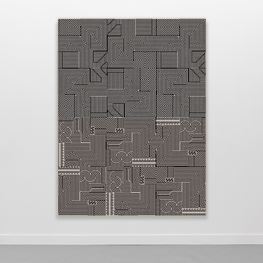 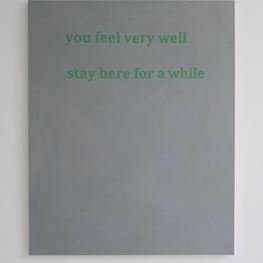 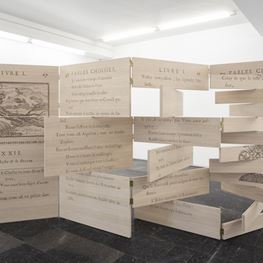 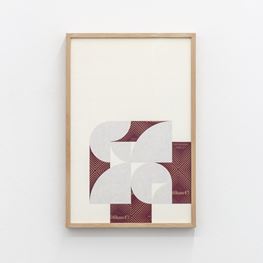 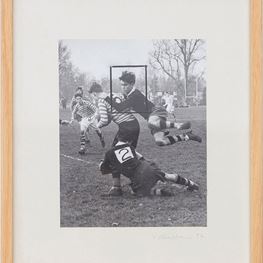 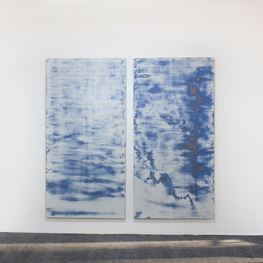 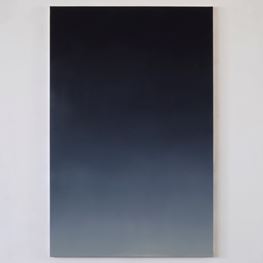 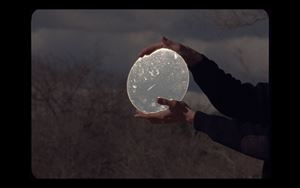 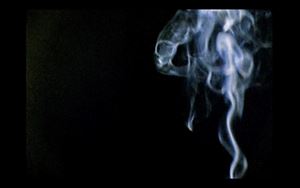 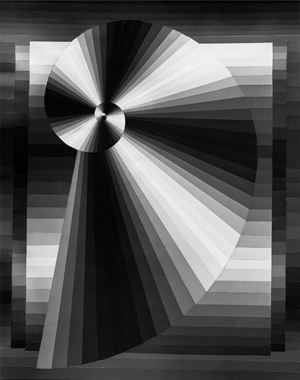 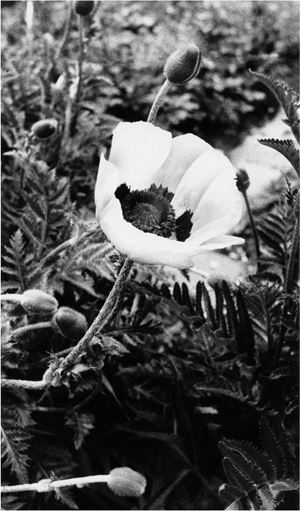 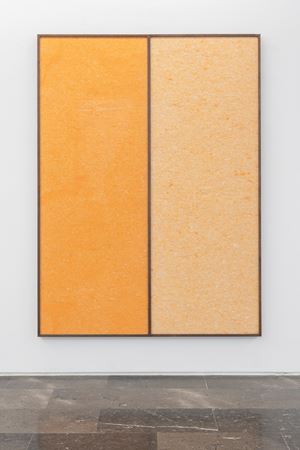 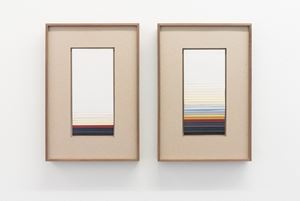 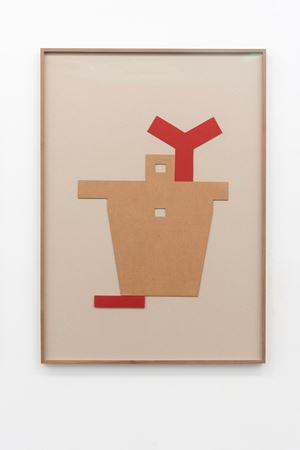 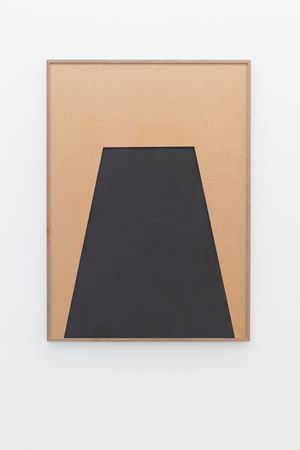 Be among the first to know when new artworks and exhibitions at Luis Adelantado Valencia are added to Ocula.