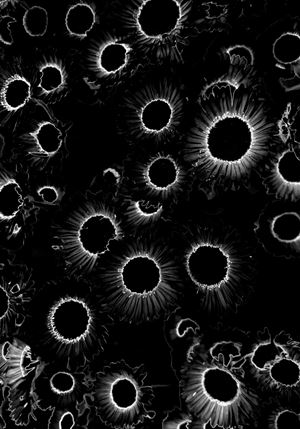 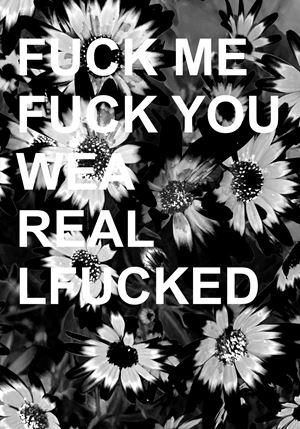 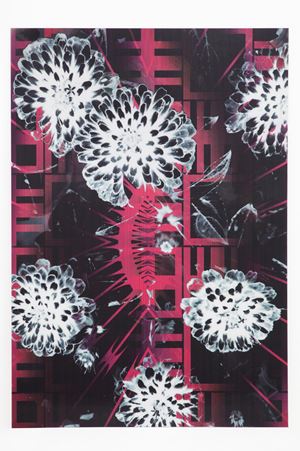 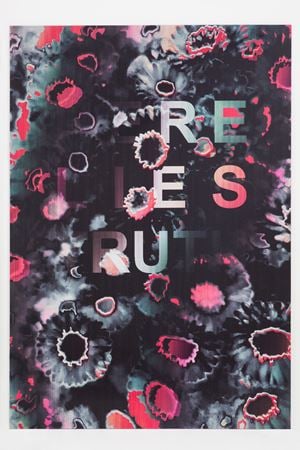 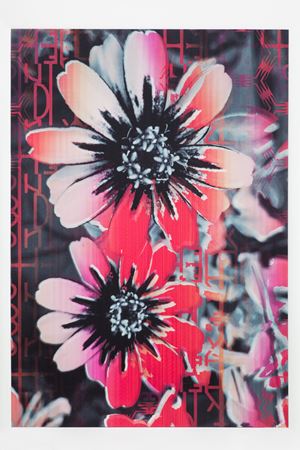 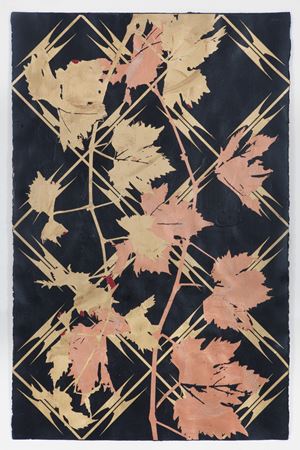 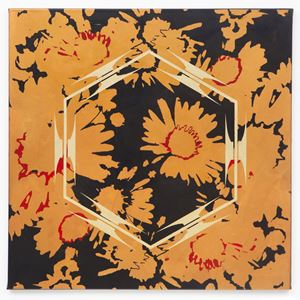 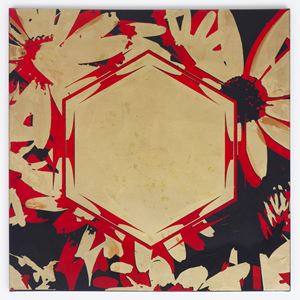 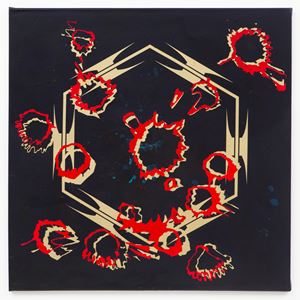 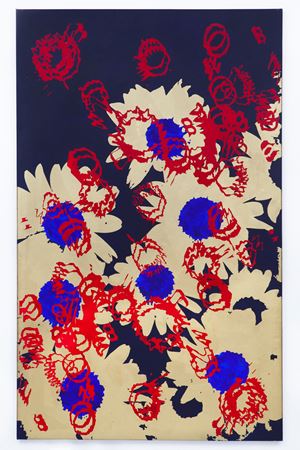 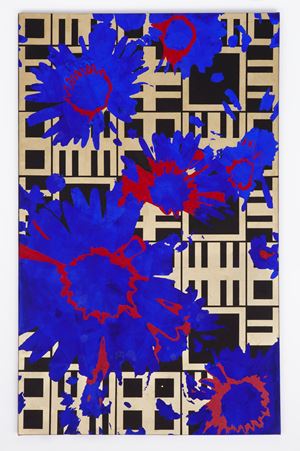 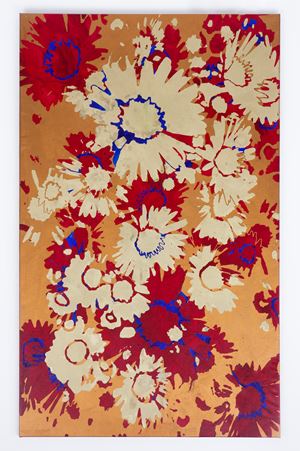 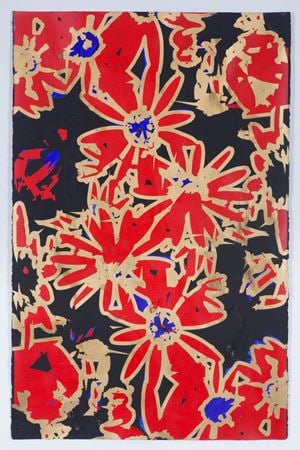 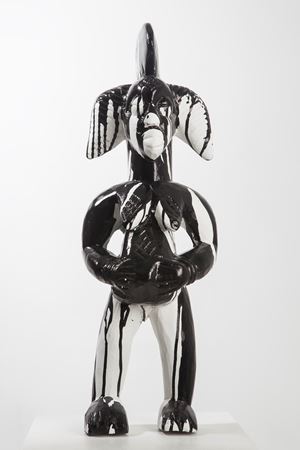 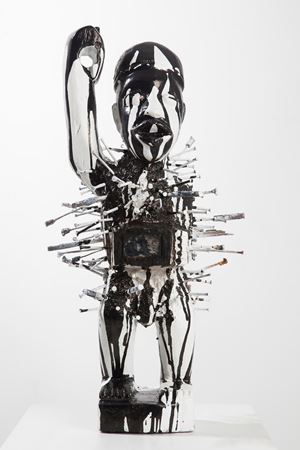 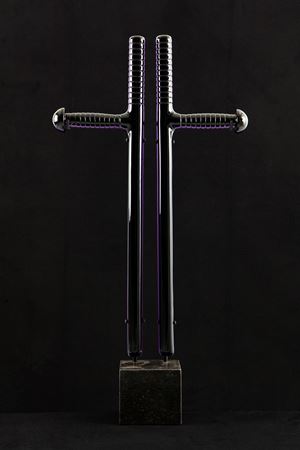 European by descent, African by birth, Kendell Geers defines himself as both animist and mystic, shaman and alchemist, punk and poet. Committed to the fight against apartheid from a very young age, Geers used his experience as a revolutionary to develop a psycho-socio-political approach in which ethics and aesthetics are viewed as two sides of the same coin spinning on the giant table of history. In his hands, the vast narrative of art is brought into question, the languages of power and ideological codes are disrupted, expectations dashed, and systems of belief are transformed into aesthetic canons.

The exhibition's title is based on OrnAmenTum'EtKriMen the 1908 essay Ornament and Crime by Austrian architect Adolf Loos, pioneer of modern architecture who condemned the decorations on the façades of buildings as a useless, even dangerous excess, steering the course of architecture towards the concept of functionality. For M77, Geers embraces Loos' cultural heritage by interrogating the languages of Mini-malism and the model of gallery white cube, throwing aesthetics against the brick wall of experienced and shards of broken ethics.

Through a selection of historic pieces, his newest production and site-specific installations designed to interact with the gallery's interiors, the artist creates an itinerary in which the juxtaposition of differ- ent materials and the powerful impact created by his use of colour and pattern give rise to a series of cross-references and contrasts intended to threaten the cherished beliefs of the observer, consciously or unconsciously immersed in a setting that is indeed attractive but that is in fact inhospitable and potentially dangerous.

OrnAmenTum'EtKriMen is a resurrection of spirit through an invocation of nature, a powerful invocation on the subject of love through the agency of still life painting. The cut flowers of the classic still life painting tradition might be the most precise symbol of our times. The flowers have been severed from their roots and are sustained, only for brief moment, by the water in their vase. Their beauty lies in their fragility, still alive and yet dying simultaneously.» says the artist.

Geers flips the Dutch art historical language upon its head with a conceptual-expressionist twist and the cut flowers are framed against the backdrop of climate change and the proliferation of borders and social boundaries. Describing himself as an AniMystikAktivist, he weaves together animistic and shamanic tradition with alchemical mysticism in an unbridled activism. In protest against the materialism of our age ruled by economic prejudice and political expedience, the artist proposes an art of spiritual transformation. He believes that Art holds the key to the difficult questions of healing. He believes art is an esoteric practice and the work of art is nothing less than a talisman. His studio is his heterotopia, a space set aside from reality in which he is able to channel spirit into form, a word is made flesh, a dream manifest and formless uncanny silence given a voice to sing. To him creating a great work of art is more than a physical process because when you look at a great work of art, that work of art looks right back at you for it is alive—with a spirit.

OrnAmenTum'EtKriMen is a call to arms, but instead of bullets, love, like art, is a weapon of transformation because Art Changes the World—One Perception at a Time.

The exhibition is accompanied by a catalogue where the curator Danilo Eccher is in dialogue with the artist.

Sign up to be among the first to know when new exhibitions by Kendell Geers or at M77 open.
Sign UpLogin