Born in 1967 in Okinawa, Japan and currently based in Los Angeles, California, Kaz Oshiro received both his BA and MFA from California State University in 1998 and 2002, respectively. Oshiro references artistic movements including pop art, minimalism and abstract expressionism, investigating the true nature of the artwork through the lens of various dichotomies such as sculpture/painting, abstraction/figuration and reality/illusion.

To take the example of his most representative works, the faithful reproductions of cabinets, suitcases, amps, and so on, we cannot tell at first glance that they are artworks. However, once we realize that these are painted on canvas, our perspective is reversed. We might even feel that the canvas stretched over a wooden frame is proof that this is indeed an artwork. Furthermore, the signs of wear and tear, the stains and scratches that further emphasize the 'reality' of the artwork can be considered classical trompe l'oeil. However, by focusing more deeply on them, they begin to take on the appearance of the brilliantly calculated, abstract expressionist gestures of a Pollock or de Kooning.

In Still Life, a series of canvas works painted mostly in a single hue, the warping and wrinkling of the canvas entails that these, too, drift between sculpture and painting. In this way, Kaz Oshiro's works move between dichotomies, inviting confusion in the viewer. However, by the same token, they offer us an opportunity to re-evaluate the existence of, and definitions surrounding, a work of art. 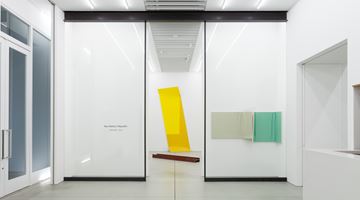 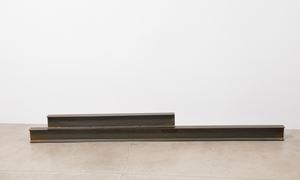 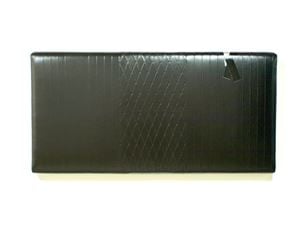 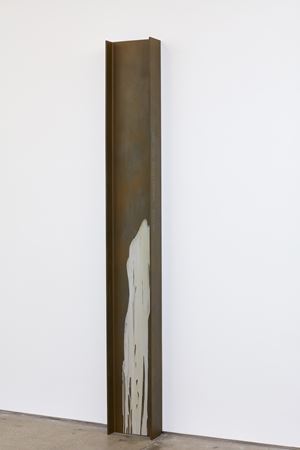 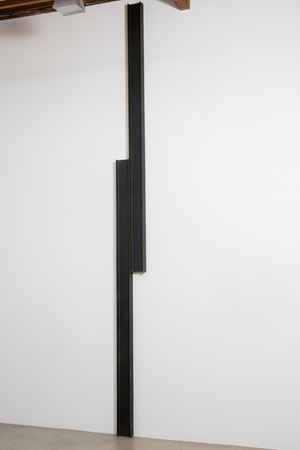 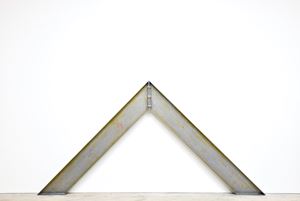 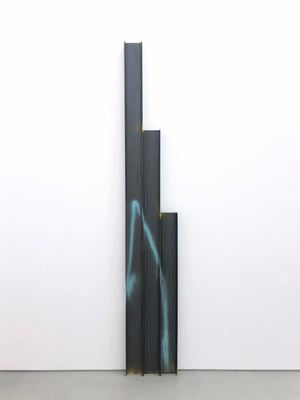 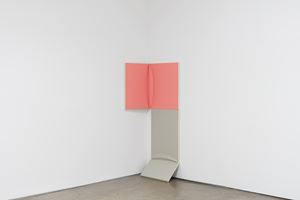 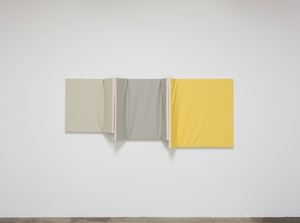