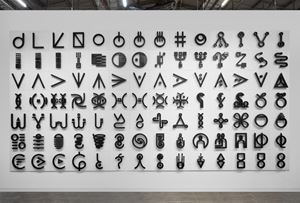 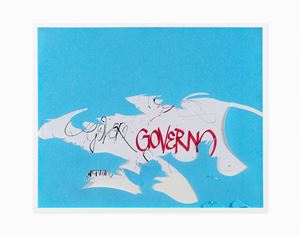 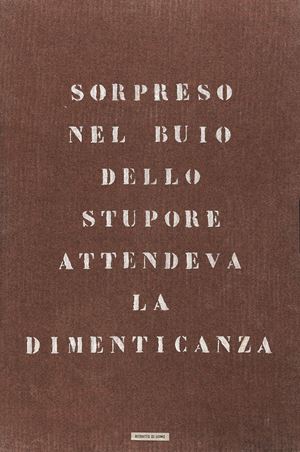 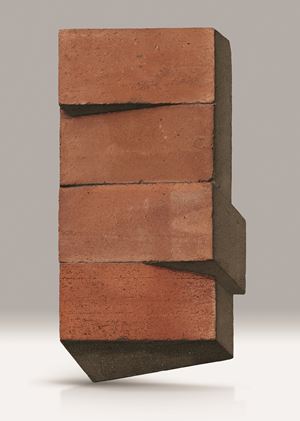 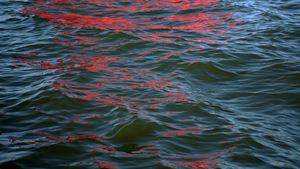 Mazzoleni is delighted to reopen its London gallery following the lockdown with the group show Back to London. A journey through image, time, word and space. The exhibition title also suggests the physical return to the gallery of a selection of artworks recently exhibited in international museums and fairs. Historical and contemporary artists are brought together in this show, allowing a number of visual, material or conceptual affinities to emerge.

The artwork by Giacomo Balla (1871-1958) establishes a visual dialogue with the photographic works of Red Regatta by the American artist Melissa McGill (b. 1969).

Along with the verbal-visual works by Vincenzo Agnetti (1926-1981), Alighiero Boetti (1940-1994) and Mel Bochner (b. 1940), younger artists such as David Reimondo (b. 1973) and Rebecca Moccia (b. 1992) investigate on the wide meaning of 'language'. David Reimondo's Etimografia is a macro-project embracing much of his latest research into 'language'. His utopia is the development of a new language—in the most absolute sense of the term—that overcomes those predefined barriers. Instead in the series 'Blue-come-back' (2019), Rebecca Moccia has created collages with blue-back paper overlaying calligraphic drawings of couples of male and female terms borrowed from Italian politics.Giuseppe Unicini's (1929-2008) work with bricks and concrete dialogues materially with the 'explorations' of Andrea Francolino (b. 1979). Using concrete dust Francolino has 'harvested' and 'traced'—in negative—the essence and the form of seven 'cracks' in the road encountered on his route from Milan to London.

Back to London. A journey through image, time, word and space

2 new artworks have recently been added by Mazzoleni.
Sign up now to be among the first to know when new artworks are added.
Sign Up