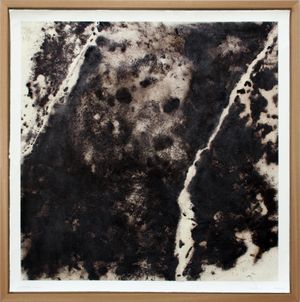 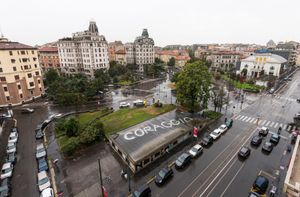 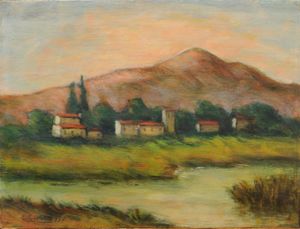 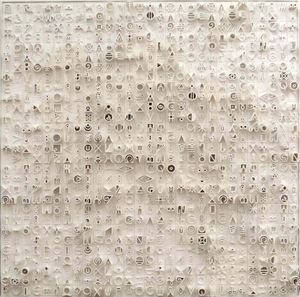 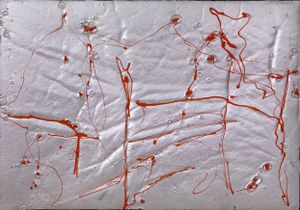 Mazzoleni is pleased to announce the group show Universal Landscapes. Works from the Mazzoleni collection that will open on Thursday 22 April 2021, in conjunction with Earth Day.

Installed in the ground and first floors of the Turin gallery, the project is accompanied by a text by Roberto Lacarbonara, author of the book Passages / Paysages, Mimesis Edizioni, Milano-Udine 2020.

Roberto Lacarbonara has summarised a number of the themes examined as follows: 'Seeing is itself to change the world. Those artists who, on the basis of their gaze, generate a grammar, a language of forms and arrangements capable of constructing reality through images, of consigning to the mind our vision of what we see, are well aware of this. The millennial pictorial experience of landscape has handed down an inexhaustible discipline of the eye, demonstrating that no landscape is truly there, available to our immediate immersion. It is always sight—from its technical, historical and cultural perspective—that traverses and anticipates places (landscapes), gathering in things memories, imageries and narrations'.

The exhibition traces the theme of landscape across various periods in the history of art while stimulating contemporary reflection on the subject. It invites visitors to reconsider their own spatial-temporal dimension, which has been profoundly modified as a consequence of the pandemic. The concepts of space and time have been subjected to a change of paradigm that substantially conditions our existence as well as our quotidian behaviour.

The exhibition is a continuation of the series of projects that over the years Mazzoleni has dedicated to Italian art of the XX century, while paying close attention and offering support to the research of contemporary artists.

Monday, by appointment
Tues - Sat, 10.30am - 12.45pm and 3.45pm - 7.30pm
Appointments in advance are encouraged in accordance with the social distancing guidelines.

2 new artworks have recently been added by Mazzoleni.
Sign up now to be among the first to know when new artworks are added.
Sign UpLogin