Paulo Monteiro began working as an artist in 1977, drawing comic strips in a style influenced by cartoonists such as Robert Crumb and George McManus and the renowned Brazilian caricaturist Luiz Sá.

Between 1983 and 1985, he was an integral part of the group Casa 7 alongside Carlito Carvalhosa, Fábio Miguez, Nuno Ramos, and Rodrigo Andrade. Together these artists participated in exhibitions at MAC – São Paulo, MAM-RJ and the 18th São Paulo Biennial in 1985, bringing Neo-Expressionism to the forefront of the São Paulo art scene.

From this point on, Paulo Monteiro began to construct his work in a more synthetic manner, in an interplay of few lines and distilled the formerly-seen excess that characterised the work of his youth. The line then became the common thread in his production, manifested as strokes in his work on paper, relief in his paintings and cuts in his sculptures.

In the late 1980s and the early 2000s, Monteiro immersed himself in sculptural practice. His return to painting over a decade ago brought a new level of consciousness, while intentionally avoiding the dark, metallic tones of his sculpture. What begins to appear and which is still in development today are potent, strong colours, but without traces of gloom. Reds and blues exist side by side with peaceful pastel tones. Surfaces are almost entirely filled in uniformly.

Today, Monteiro reconciles the two forms–painting and sculpture–as if they were one and the same sibling practices, and fosters a kind of unpretentious narrative between them.

In the ordinary use of language when we employ the word polarity, we are normally referring to two or more things opposed to each other and which, in one way or another, are not in harmony, generating conflicts and even estrangement. In science, on the other hand, polarities are associated with the capacity of each chemical bond has for attracting electrical charges and, consequently, accumulating them. 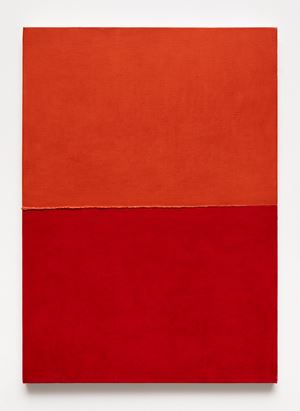 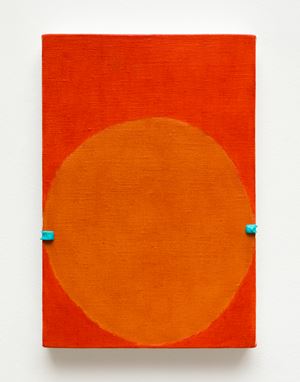 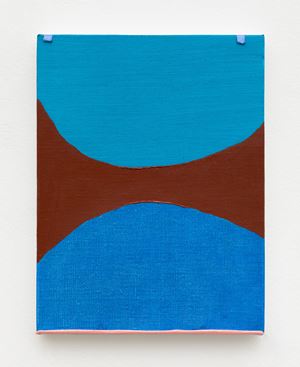 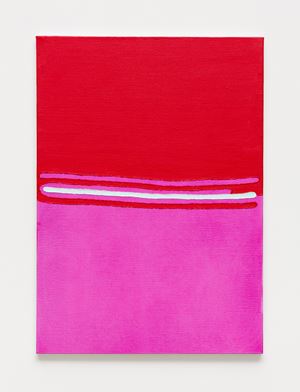