Bas Jan Ader was born in 1942 in Winschoten, Netherlands. He was last seen in 1975 when he took off in what would have been the smallest sailboat ever to cross the Atlantic. The journey was to be the middle part of a triptych called In Search of the Miraculous. Ader's work was first shown in the United States in a three-person exhibition organized by Metro Pictures's Helene Winer at the Pomona College Museum of Art in 1972. München Kunstverein organised a major exhibition in 2000 that travelled to Bonner Kunstverein and Kunstverein Braunschweig, Germany. He has been the subject of numerous additional one-person exhibitions, including at Camden Arts Center, London; Museo Tamayo, Mexico City; Museum Boijmans van Beuningen, Rotterdam; Portikus, Frankfurt; and Kunsthalle Basel. His work is included in the 57th Venice Biennale. 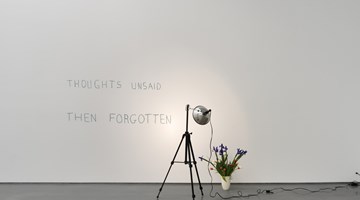 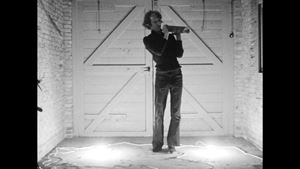 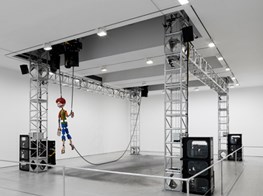 Related Press The year in, and beyond, the galleries of New York: A relatively concise chronicle of highlights and a top 10 list 23 December 2016, ARTnews

Not so long ago, it seemed that new galleries would keep sprouting up forever in New York, and that existing ones would keep on expanding. Over the past 12 months, though, some have closed. Growth has slowed, sales are down, and people are nervous, especially in the wake of the disastrous U.S. presidential election. But all of that was belied by... 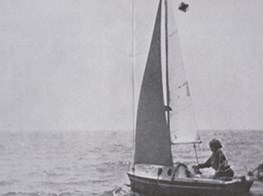 Related Press In Search of Bas Jan Ader, the Artist Who Disappeared at Sea 30 November 2016, Hyperallergic

On April 18, 1976, approximately 150 nautical miles from the southwest coast of Ireland, the crew of a Spanish fishing trawler, the Eduardo Pondal, spotted an object floating in the water. As the crew approached, they saw that it was a small sailing boat. The vessel was floating vertically, its bow completely submerged. After hoisting the boat... 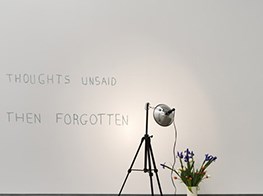 In 1975, Bas Jan Ader disappeared while sailing the Atlantic. This sail was the second part of his trilogy In Search of the Miraculous. Part one is comprised of 18 black-and-white photographs of the artist walking through various parts of Los Angeles at night. The third part never happened. Metro Pictures’ exhibition includes several... 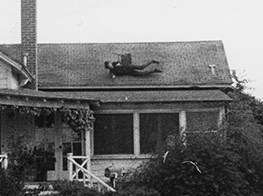 This moving, elegantly orchestrated exhibition of work by the Dutch-born, Los Angeles–based artist Bas Jan Ader (1942–75) is a lens trained on the California of the late 1960s through the mid-’70s, when the state was still a place for cultural renegades. The intimate scale of the work and its casual production stand as antidotes... 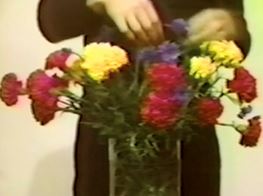