Suzanne Caporael was born in Brooklyn, NY in 1949. Her work derives from close observation of the natural world and the attempts—scientific and cultural—to define and control it. Observation coupled with research has resulted in groups of paintings related to trees, chemical elements, water, ice, time and place memory.

As noted in The New York Times, 'Caporael's paintings are a curious mix of the aesthetic and the conceptual...the paintings are sensuous and lyrical as well as rigorously formal.' Caporael continues to create paintings that both display and invoke a discipline of thought.

The artist earned her Bachelors and Masters degrees from the Otis Art Institute in Los Angeles, CA. She had her first show at thirty-five, when then Director Paul Schimmel debuted her work at the Newport Harbor Art Museum (now the Orange County Museum of Art). She was awarded a National Endowment grant in painting in 1986, and has been a visiting professor at the University of California, Santa Barbara and the San Francisco Art Institute. In 2009 she was a guest artist-in-residence at the Josef and Anni Albers Foundation. The artist's prints are published in collaboration with Tandem Press, Madison, WI. 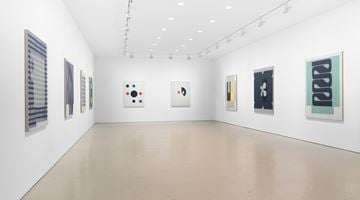 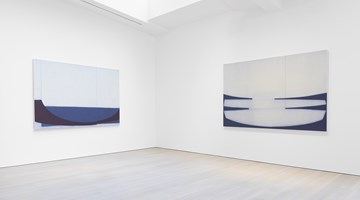 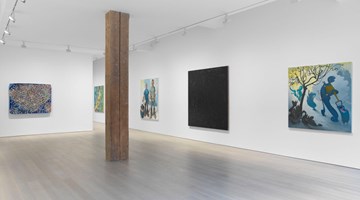 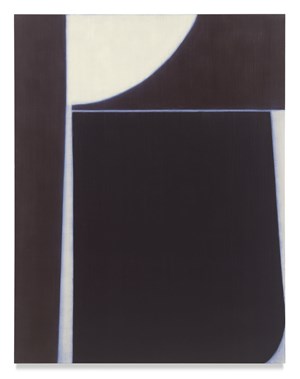 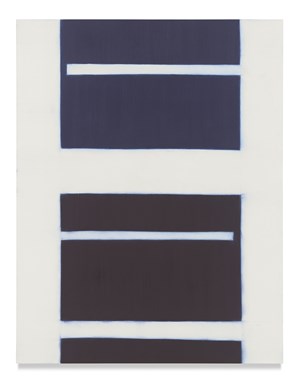 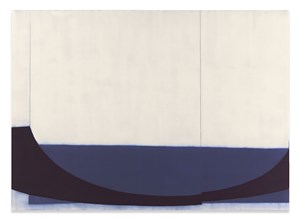 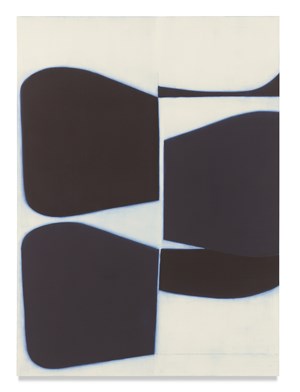 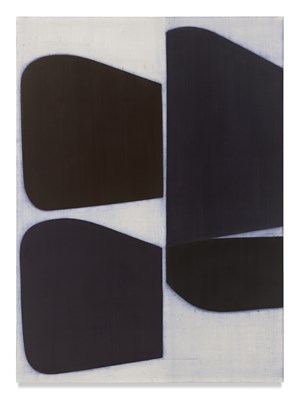 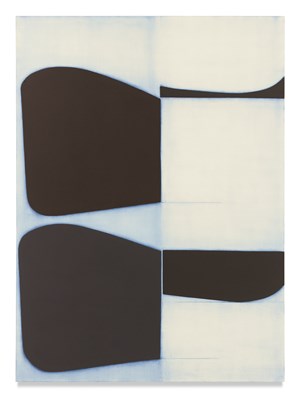 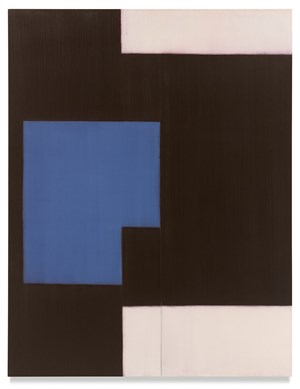 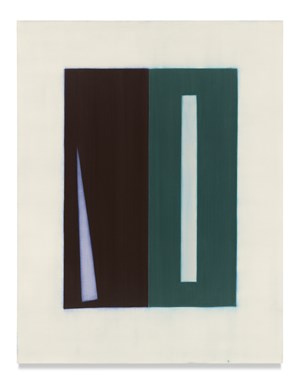