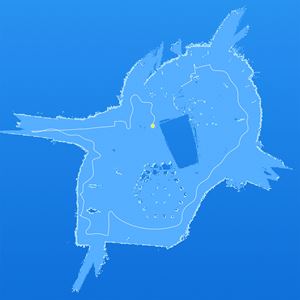 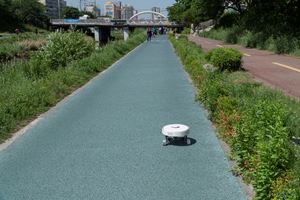 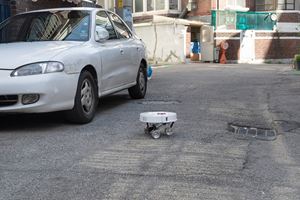 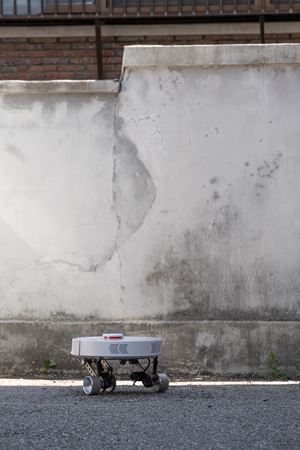 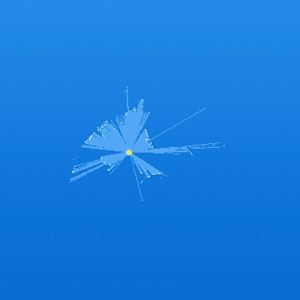 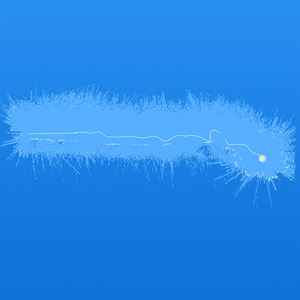 In 2003, NASA launched an exploration rover named 'Opportunity' to Mars. In 2004, Opportunity served its role of probing Mars whilst transmitting the photographs and videos of the planet for 15 years, far surpassing the pre-scheduled term of 90 days. Opportunity examined five craters during its investigation of Mars, tiding over crises by virtue of stuck wheels in sand dunes or severe sandstorms. Discovering traces of water, cloud, and meteorite, Opportunity attained outstanding results regarding its main duty: determining whether Mars is habitable for life. But then, in the summer of 2018, we could no longer hear from Opportunity after the day a violent sandstorm enveloped Mars. After 1,000 signals received no replies, NASA announced the extermination of Opportunity's duties in February 2019. NASA's last signal to Opportunity was Billie Holiday's song, 'I'll be seeing you.'

Despite the high volume of 186,246 photographs Opportunity sent, its nature of existence or a common day it spent in Mars is still in question. All left now is what it saw and what it strived to show. Opportunity's ulterior life is the subject of imaginative suture which inevitably entails a rather romantic approach of tracking down the life of a space rover—such as how Opportunity would have utterly exhausted oneself during its endless walk, or that it might have had some kind of companion during its journey without return. Or, that it never went missing but rather voluntarily cut off transmission to depart to somewhere unknown. Well indeed, how inspiring is it to envision the image of NASA desperately awaiting Opportunity's reply amid its 1,000 struggles to reach the rover, to eventually transmit a beautiful song from Earth as its last message. Wouldn't we want to visualize something fancier and far more meticulous about Opportunity and its life when reflecting on the unprecedented images and the extensive 15-year period of scrutiny? Though it may have been a mere robot skilfully designed for mechanical motion, and though it may now be discarded nowhere like rubbish after electric discharge, it is still a magnificent robot respected by NASA which achieved historical feats. This chain of thoughts leads to the belief that the uttermost romantic conception borders truth. 'What to believe, and how to constitute life based on that belief'—wouldn't this be more crucial than the fact that this mysterious creature was merely a robot?

Art is composed of faith for the most part. Faith in a work's excellence turns an artist into the master of the century, jacking the value of his/her work up to tens of millions of dollars. While a few of the artist's work may directly move the viewer, a few may be appreciable only after the many strands of possibilities and tales of it are comprehended, and contrarily, a few works may never be able to persuade us. Yet, superb works of art and eminent artists are marked and passed down in history since art and the evaluation of its value are not determined by an individuals' taste but rather the communal belief of society. That trust is propagated via institutions and education at times, which in turn, implants the sense of respect towards that very piece once the viewer gets hold of its appraisal replete with desperate faith. The value of art must be generated from the faith towards it, its correlation with the society, and the matters that an individual may envisage and speculate rather than art itself. Even if that work over there may be a mere lump of paints dabbed upon a canvas.

+++ Doomed to be Barren, Worstward Ho!

This old faith system seems solid from the surface. This assumed rigidity owes to the stack of signatures by the authorities that validate its fabulousity and the countless capitals drawing numerous people to take part in this conspiration. But perhaps because this faith system constituted history by surrendering oneself, ironically, this trust simultaneously displays an utterly vulnerable form. As we praise the artwork in front of us, we build up a far more heartrending emotion of it as our personal fantasies are superimposed; but all of a sudden, boredom envelops our state and we start growing suspicious. Sometimes, artists are consumed by the doubt over whether this matter is really relevant to one's life or if they are indulged in the state of mutual deception that ends up questioning oneself where one is positioned and how that position should be proved. When this confusion deepens to the level of chaos, one cannot distinguish what is and is not the trap. That is why we—the artist, or we who admire that artist—go round and round this spot then sink in the mud, react and fail, and eventually return to the starting point. Suspicion doubles and triples and repeats itself while the craving towards recognition surfaces as a matter negating all conditions. Maybe 'performing art' at this crossroad is to habitually negate over and over to be drained into a deeper pit of negation. Towards the moment of complete attrition and exhaustion, towards the Worstward Ho!

The exhibition is created through the repetition of those negated choices, a link of temporarily suspended moments from the choices made halfway. The state of lull, subtly yet intensely shaking as it briefly escapes the mess of imagination—a chain of tension. The hushed siren concurrently embodying deafening noises alongside silence. The tightness of the exhibition emanates from the works that are arranged and expanded side-by-side. Forms that do not aim to finish but strive to extend to the choices of choices interfere with the content of the work, and the content once again enumerates the conditions of form. This kind of reciprocal interference agitates one another's solidity—the completion of the work—to head towards its failure until those conditions no longer exist. Since those conditions were selected for the sake of demonstrating faith instead of display. But now, at this suspended point in the state of attrition, exists the exhibition Opportunity.

We stop and sing this song since we cannot always subsist in the state of tension. Since we are prepared to return and loosen up within the faith system.

I'll be seeing you

In all the old familiar places

That this heart of mine embraces

All day and through

In that small cafe

The park across the way

I'll be seeing you

In every lovely summer's day

In everything that's light and gay

I'll always think of you that way

I'll find you in the morning sun

And when the night is new

I'll be looking at the moon

But I'll be seeing you

The broadcasting by satellite in 1 January 1984 was streamed live in New York, Los Angeles, and San Francisco at the same time. From then on, we have been existing in its sphere of influence without any significant turning point. Those that remain intact are ambivalent emotions of astonishment and fear regarding capitalism, centered on consumption and technological developments reaching to outer space. If anything changed, it is the following: that 36 years passed since people were first surprised by how they shared the same broadcast from varying places through satellites, and that the concept of 'real time' has become common practice. In 2020, the year of COVID-19's occupation, I would carefully anticipate the advent of a new phase, but well, it seems still to come. Just as Nam June Paik in 1984 told George Orwell in 1949, 'You're a bit wrong,' I would tell Nam June Paik today, 'You're a bit wrong, Mr. P. We were never swamped by the television. Instead, it was the history of you that ate us away.' But, I'll be seeing you.

Sign up to be among the first to know when new exhibitions by Kyunghwan Kwon or at One And J. Gallery open.