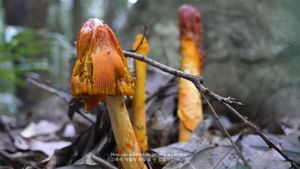 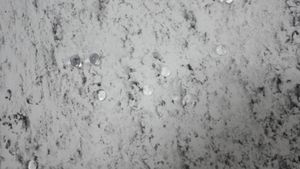 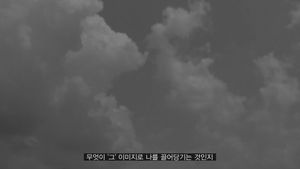 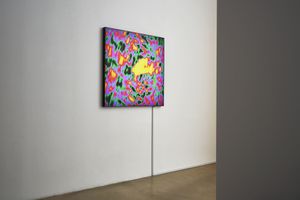 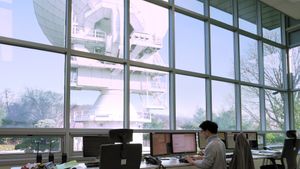 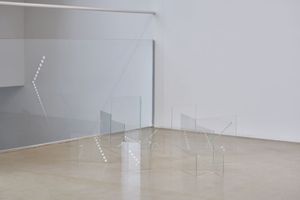 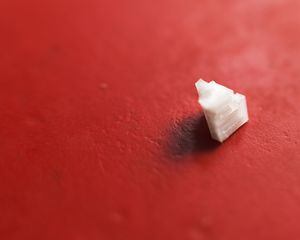 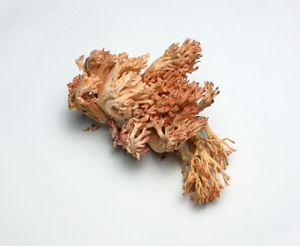 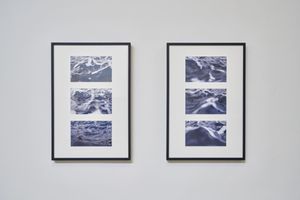 The works are perched on utterly disparate layers without any connection. The only common denominator between the two artists is their gaze, quite deviant from the everyday; this comes from being far too close or too distant, or too low or too high. Truly, they differ—from the subjects they gaze upon and their camera movement to the ways of which they handle images. In fact, the works of the incompatible two seem to drift apart respectively towards opposite poles to the point where they shame this very exhibit's designation, 'DUO exhibition'. And the content of the exhibit likewise joins in on this disgrace, parallelizing rather than narrowing down the two's distance.

These dissonant, parallel images distract their counterpart from fully infiltrating the audience. That is, they protrude from their domain and cling onto the opposite side instead of drawing the audience to their own. If such could be called the power of images, that power is a kind that operates when distanced and is exposed when it runs through the opponent. Only when alienated does that power approach its counterpart's image, hugging and dismantling the other while disassembling oneself. It does not allow the total dissolution of the image's shattered pieces and urge them to stay in the bits of pieces they have become.

This aspect of power is revealed within the relationship of each video's image-language. Though the languages surfacing in the two's works are separated from the images, they ultimately stick together and become activated by the distance. For instance, the language in Euirock Lee's Lagrange Point (2019) is divided into that which is heard and seen: when the speaker's image appears with the sound—when the images and text are close— they allow us look them without rejection. But when the language solely appears as text upon a silent black and white scene—when image and language grow apart—it exploits the force of distance between the two to hinder one another's permeation. And the power grows even stronger when it attaches itself to a discrete work, Merry Go Round (2020). Though the language from that side activates from this side, the two languages divide and disassemble one another. Meanwhile, Sunmin Park's Architecture of Mushroom (2019) displays yet another language that does not refer to an image. Despite the fact that this language is rooted from information and knowledge, thus different from the images-to-be-seen, the two stick on to and metaphorize one another at a point of intersection born from their initial separation. Nevertheless, language that doesn't pinpoint an image drags in the artist's intended or unintended meaning into that chasm to interrupt the audience's absolute ownership of an image and eventually request an original composition. Now, it is the audience's task to recompose the pieces of these unownable images.

Perhaps, the exhibition may draw from an impending incident that will take place on the stairs you stepped on between the gallery's two stories. As you ponder the gap, the exhibit calls upon you to wander and cross the two parallel spaces with a question mark in your mind that asks what in heaven's mind this unpossessable thing may be. What on earth is that bizarre residue—no longer categorizable nor embraceable; not countable as the subject of intersection nor their complementary set? Well, that residue was imposed on 'you' since you or your experience grounds that as a part of the world. If the world is to be seen as time, space, and movement, Euirock Lee cognitively grasps its structure and conditions while Sunmin Park strives to experience it through the moment "I" and the world come in contact. Still, these are merely a bundle of images documenting the artists' past experiences. And your experience is the only passage for the images of this world to be constructed amongst the world. The two images suddenly overlap then scatter on top of your staircase that oscillates between wait and pursuit, eternity and temporariness, minimum and maximum; lacking integration and standing by to become a poem, all through a fragmentisation and a rearrangement.

Despite the exhibit's lack of intention, memories of April 2014 underlie the works of the two artists. Here, art's obligation may be to either induce its audience to face the uneasy reality by making a detour OR to simply evade it. This exhibit postpones an answer and rather seeks to be a call for "poetry writing" which doesn't jeopardize you in beauty, stumbled upon in the midst of another seemingly peaceful day.

Sign up to be among the first to know when new exhibitions by Euirock Lee, Sunmin Park or at One And J. Gallery open.
Sign Up