Jean Dubuffet (b. 1901, Le Havre, France; d. 1985, Paris) began painting at the age of seventeen and studied briefly at the Académie Julian, Paris. After seven years, he abandoned painting and became a wine merchant. During the thirties, he painted again for a short time, but it was not until 1942 that he began the work which has distinguished him as an outstanding innovator in postwar European painting. Dubuffet's interest in art brut, the art of the insane, and that of the untrained person, whether a caveman or the originator of contemporary graffiti, led him to emulate this directly expressive and untutored style in his own work. His paintings from the early forties in brightly coloured oils were soon followed by works in which he employed such unorthodox materials as cement, plaster, tar, and asphalt-scraped, carved and cut and drawn upon with a rudimentary, spontaneous line. Jean Dubuffet has been represented by the Gallery since 1967. 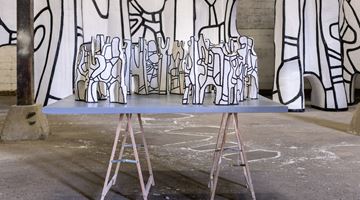 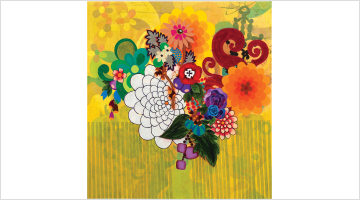 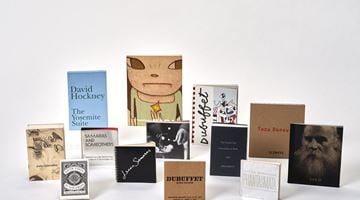 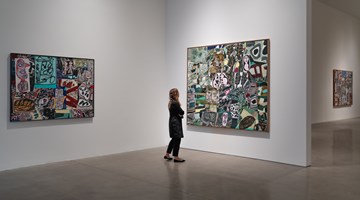 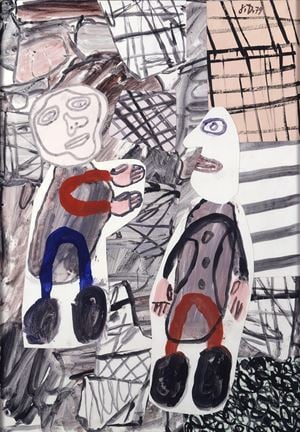 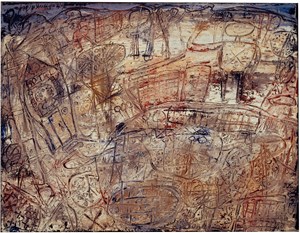 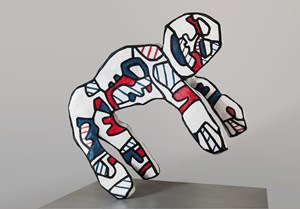 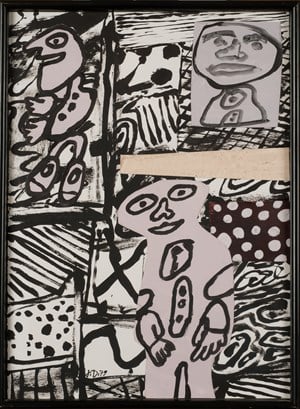 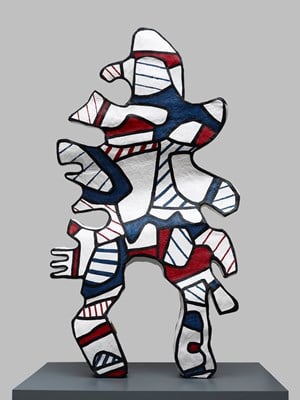 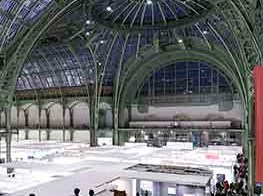