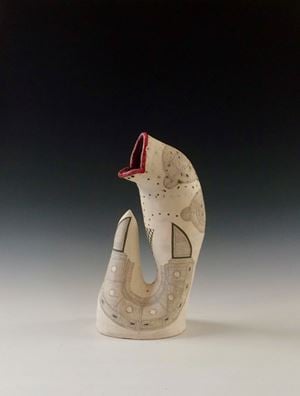 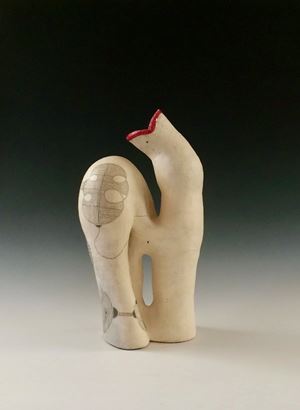 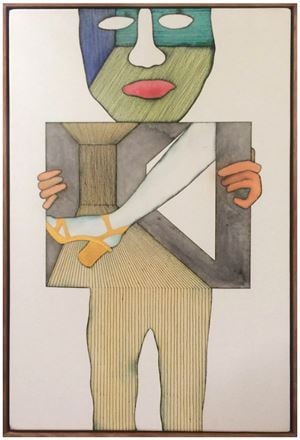 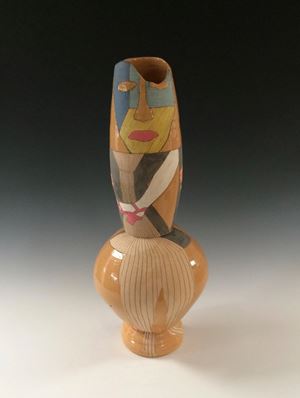 Paul Maseyk is a distinct voice in ceramics in Aotearoa. While on the one hand Maseyk's work speaks to the history of ceramics and ceramic techniques; the other hand determinedly raises a sly middle finger to conventionality as he navigates between ceramics, painting, and sculpture. Some works appear as totems, their sheer size dwarfing and demanding attention. A classic Greek vase is transformed into something otherworldly with its odd proportions and appendages, and minutely detailed illustrations of animals, architecture, and anatomies. Other works appear almost as animals or alien forms, their gaping mouths full of sharp pointed teeth. Out of this World features a series of older paintings alongside more recent ceramic counterparts, creating a spirited dialogue between mediums that spans over a decade of artistic practice.

Paul Maseyk's exhibition is held in conjunction with Fired Up: Festival of Ceramics for the New Zealand Festival of the Arts.

Out of this world

Sign up to be among the first to know when new exhibitions by Paul Maseyk or at Page Galleries open.