Su Xiaobai, one of China's most distinctive painters, was born in 1949 in Wuhan, Hubei province, China. In 1965, he joined the School of Arts and Crafts in Wuhan, and from 1985 to 1987, he studied oil painting at the Central Academy of Fine Arts in Beijing. In 1987, he moved to Germany to pursue his postgraduate studies at the Kunstakademie Düsseldorf (Düsseldorf State Arts Academy), returning to China in 2003. He currently lives and works between Shanghai and Düsseldorf. 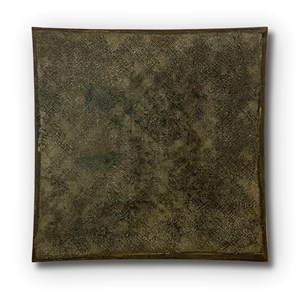 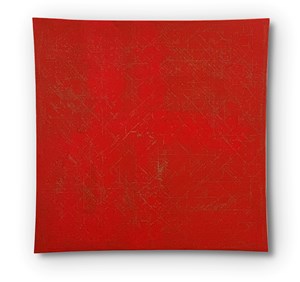 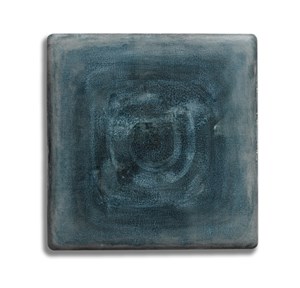 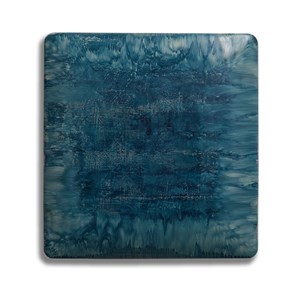 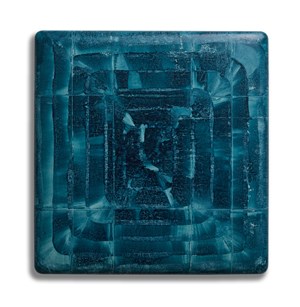 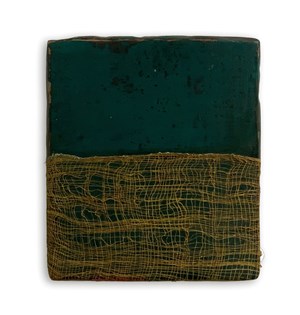 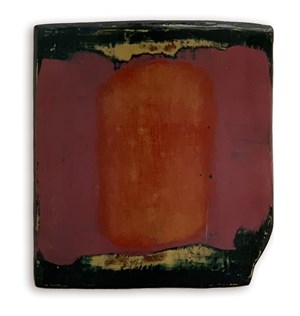 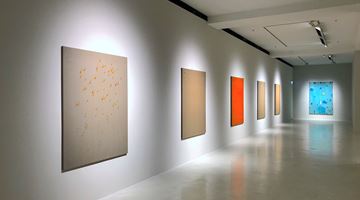 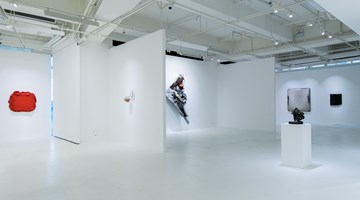 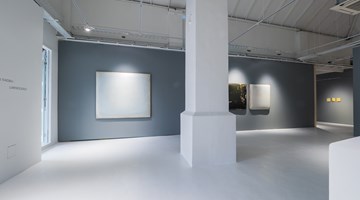 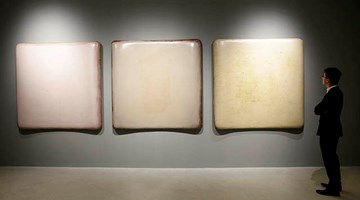 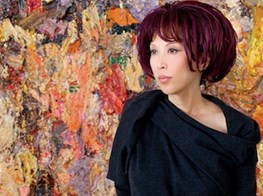 Pearl Lam started exhibiting and promoting Chinese contemporary art in 1993 when she opened Contrasts, her first gallery in China. Today her eponymous gallery, Pearl Lam Galleries, has spaces in Shanghai, Hong Kong and at Gillman Barracks in Singapore. Over the past two decades, Pearl Lam and her galleries have consistently championed the...