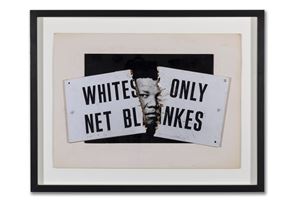 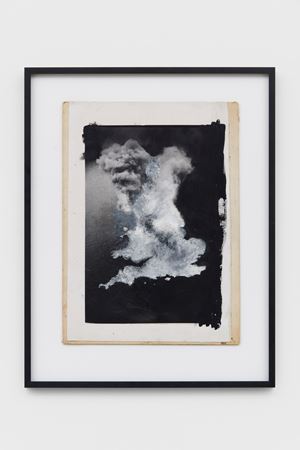 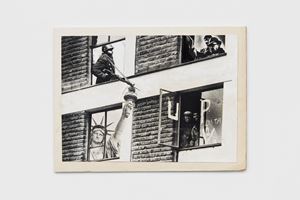 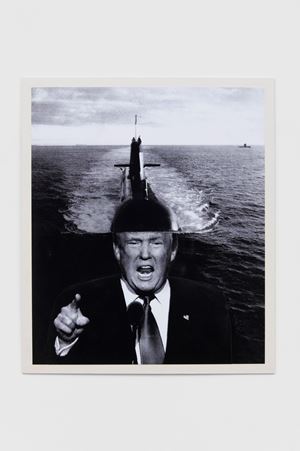 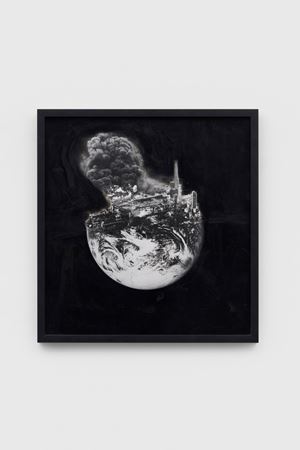 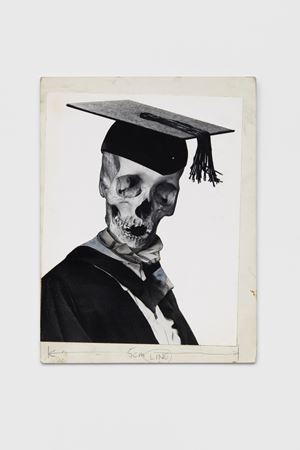 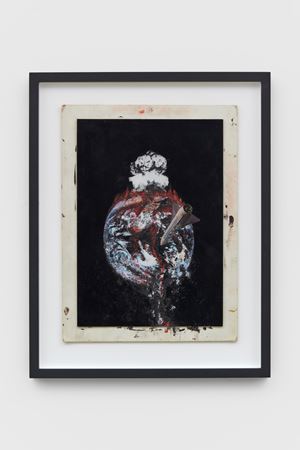 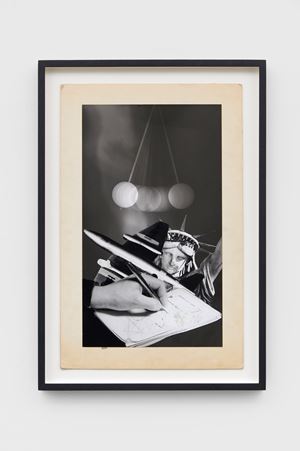 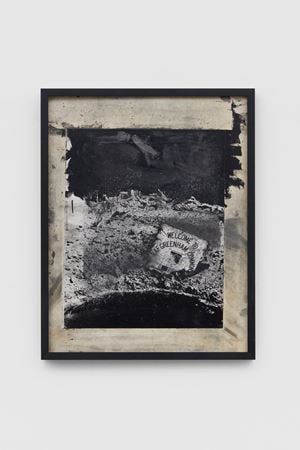 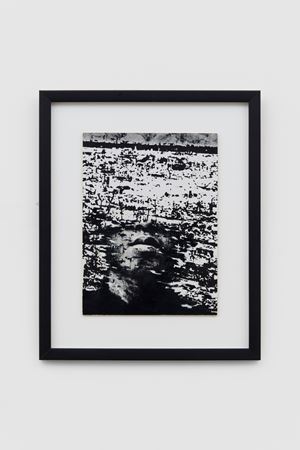 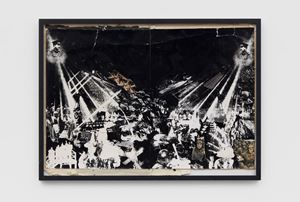 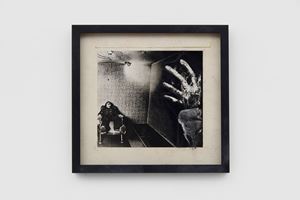 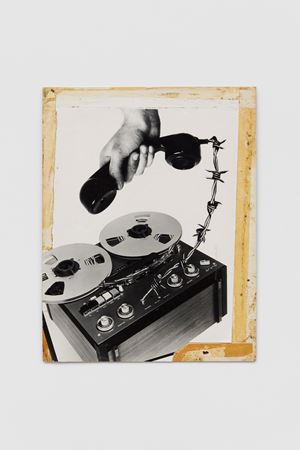 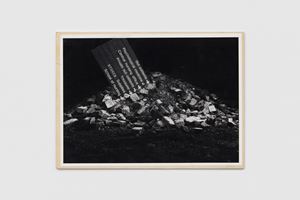 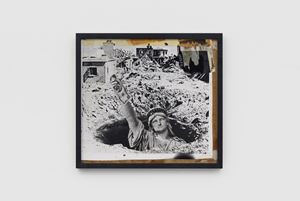 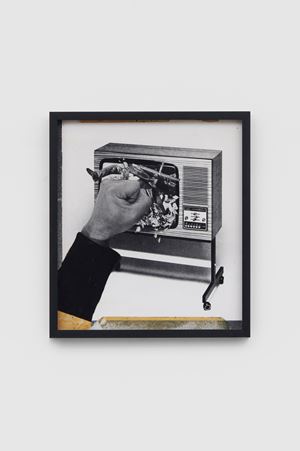 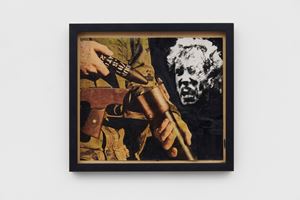 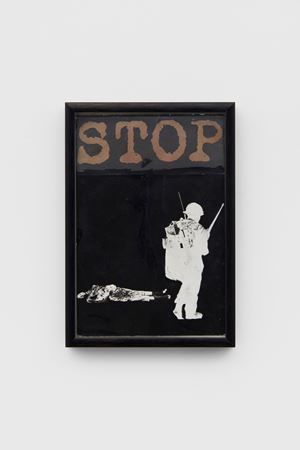 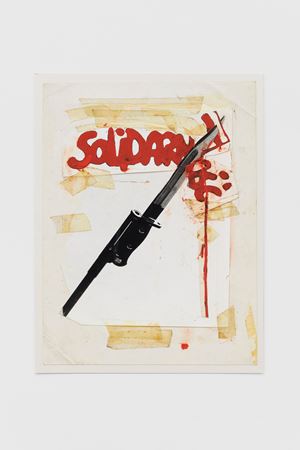 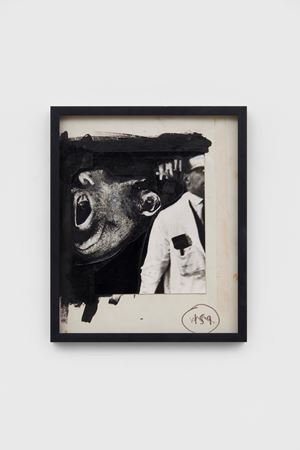 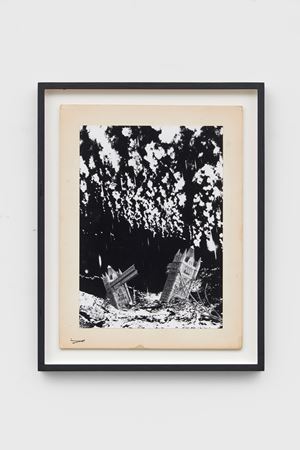 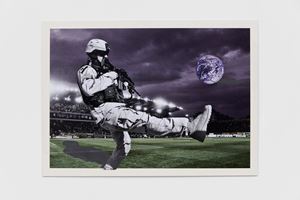 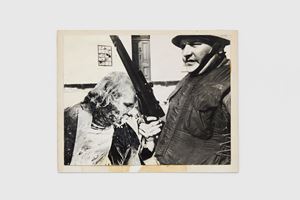 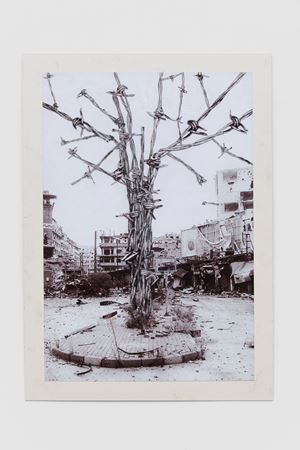 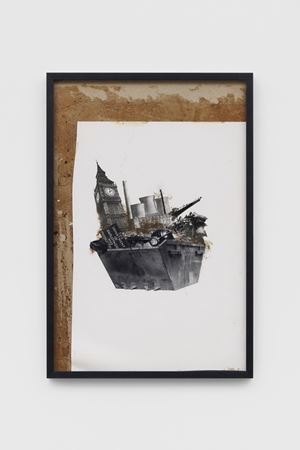 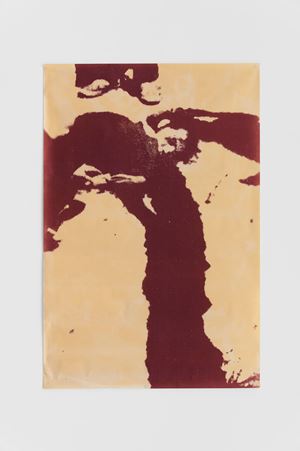 ‘Photomontages of Dissent’, Richard Saltoun Gallery’s first online presentation of work by Peter KENNARD, features unique photomontages that span the course of the renowned political artist’s career, from the early 1970s to those made over the last few years. While the works comment on political issues prominent in the 1970s, from nuclear disarmament to the collapse of the NHS, their underlying concerns regarding peace, justice and equality remain as relevant today as ever.

While originally trained in painting, Kennard turned to photomontage in the 1970s following his participation in demonstrations against the Vietnam War. Inspired by the pioneering German visual artist John Heartfield, who utilised his art as a political weapon, Kennard sought new ways to work beyond painting, using images from newspapers, magazines and his own photographs, tearing them up and reconstructing them as an alternative ‘truth’ or vehicle to look at the world critically. Several of these original images, with noticeable marks and edges handled directly by the artist, are on view as part of this online display – many shown together for the first time.

Kennard’s political views and attempts to encourage critical debate through his photomontages are prevalent in every work. Kent State (1970), one of the earliest works on show created while Kennard was a student at the Slade School of Art in London, depicts one of the students who were shot dead by the American National Guard while peacefully protesting against the Vietnam War. Kennard plastered it on the street and in public places, its red dye running in the rain as if bleeding, leaving a blank space for the public to write their own slogans. This early visual prompted more than 50 years of engagement with leading political issues, from Soviet rule of the Eastern Bloc in works including Stalin (1973) and Solidarność (1982); the proliferation and madness of nuclear weapons in Britain? (1981), Greenham Common (1981) and Mutually Assured Destruction (MAD) (1982); and pressing socio-political concerns like torture, the effects of mass media and austerity measures in pieces like Torture Scientist at Work (1973), Smashed (1979) and NHS in the Rubble (1984) respectively. Year on year, Kennard confronts the complexities of our time, not least with the tyrannical rise of Trump and his abuses of power in Sub Trump (2018) and American intervention in the Middle East and subsequent displacement of millions of people (Syria, 2018), making him one of the most important political artists working today.

Sign up to be among the first to know when new exhibitions by Peter Kennard or at Richard Saltoun Gallery open.