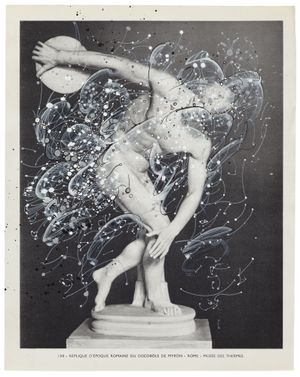 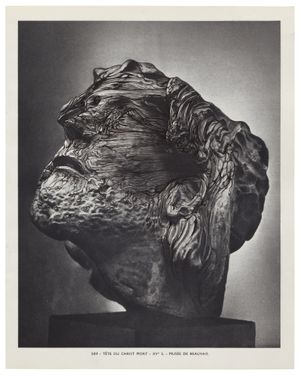 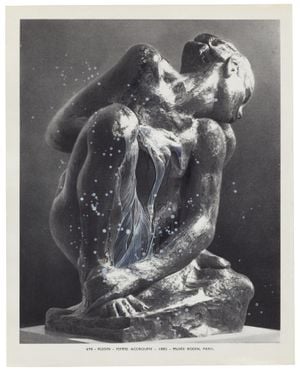 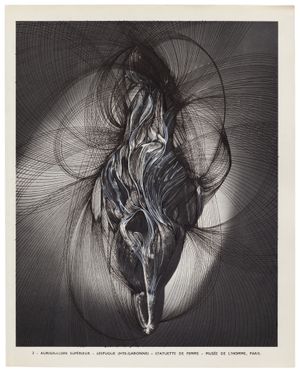 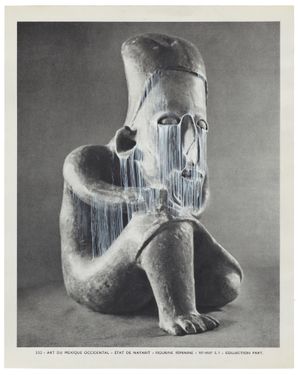 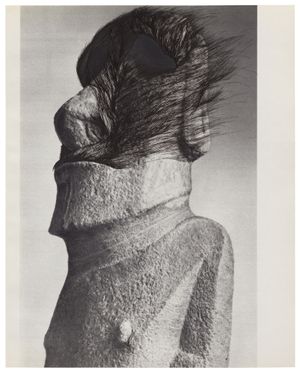 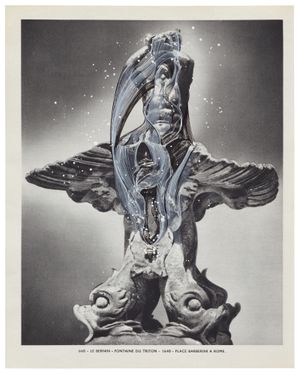 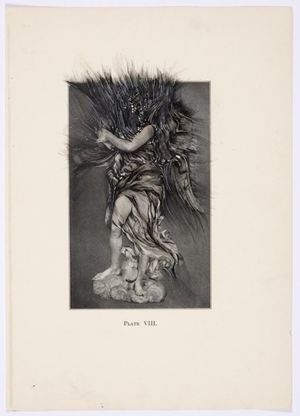 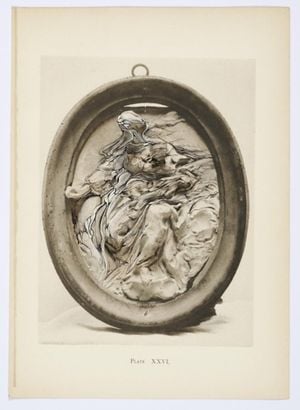 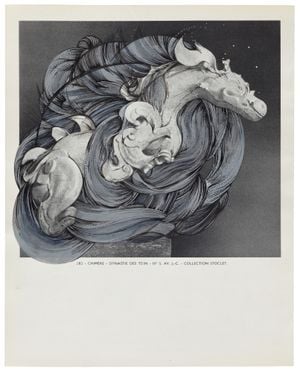 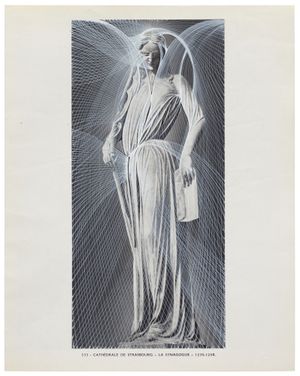 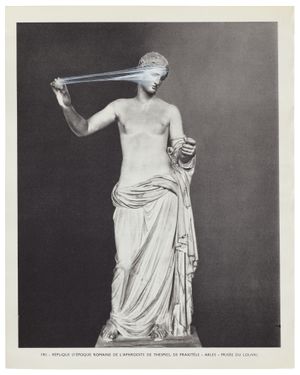 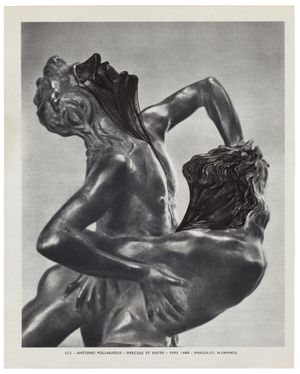 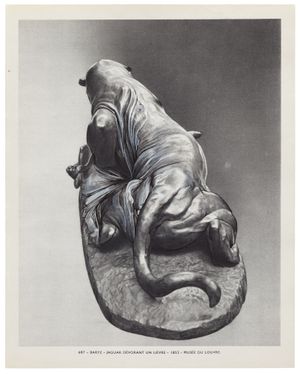 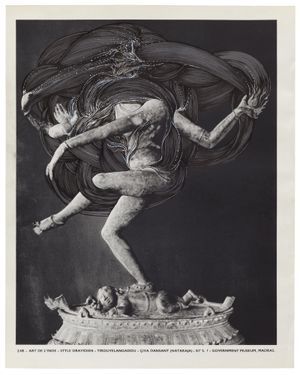 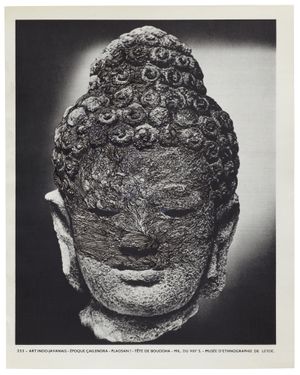 'I have gathered a posy of other men's flowers, and nothing but the thread that binds them is my own'1––Ann-Marie James

Part of Richard Saltoun's 'Women 2.1' virtual series of exhibitions spotlighting female artists, this digital presentation showcases British artist Ann-Marie James. The online exhibition presents a series of drawings and collages by James that have been made directly onto the pages of a first edition of French novelist and art theorist Andre Malraux's seminal publication Museé Imaginaire (1952).

Museé Imaginaire, or 'the museum without walls' as it is often translated, brings together imagery of art and antiquities from all over the world into one tome, calling into question the 'home' of art and the role of museums, as well as representation and reproduction in art history. To James, the book represents an antiquated form of viewing, at odds with the way in which art is viewed via the internet and importantly, draws attention to the idea of editing as a creative act–a process integral to James's work. The artist says of the series: '[Malraux's] imaginary museum became my own imaginary museum, and with each of the pages that I drew and painted on directly, I took an artifact with an established cultural reading and, whilst operating within its existing aesthetic, I made space for a new reading.'

Working across the mediums of painting, drawing, printmaking and collage, James's work explores two main themes: the idea of change and metamorphosis, of one thing turning into another, and the idea of connection or dialogue with art history, through the use of found imagery and texts. James's' 'Museé Imaginaire' series follows her general enquiry into found objects and appropriation, especially in relation to her own interest and artistic response to historical artworks. Works from Museé Imaginaire series were first shown in a solo exhibition at Knoerle & Baettig Gallery in Winterthur, Switzerland in 2013. A large group of drawings are in the collection of The Ned in London.

Awards include the Artists International Development Fund travel award, Arts Council England (2016); The Derek Hill Foundation Scholarship at The British School at Rome (2013–2014); MFI Flat Time House Graduate Award, supported by the John Latham Foundation, London (2012); The Jealous Graduate Print Prize, London (2012) and The Queen's Award, Central Saint Martins Scholarship Awards (2003). Her work is featured in the collections of The British Museum, the Chelsea College of Art and Design Library, the University of the Arts, London, the Victoria and Albert Museum and The Ned.

1 Michel de Montaigne (flicking a speck of dust off his velvet sleeve) I have gathered a posy of other men's flowers, and nothing but the thread that binds them is my own." Jennifer Higgie, 'Write of Spring – Life is a quotation. Sort of.' Frieze, Issue 147 (May 2012) p. 16

Sign up to be among the first to know when new exhibitions by Ann-Marie James or at Richard Saltoun Gallery open.