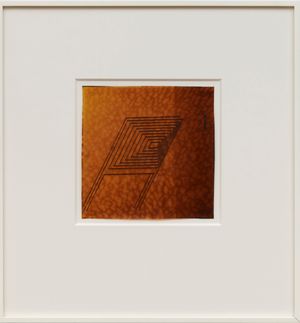 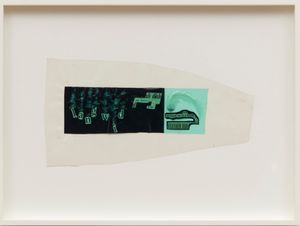 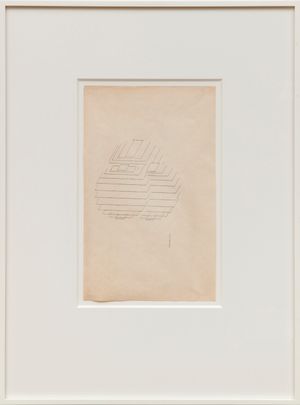 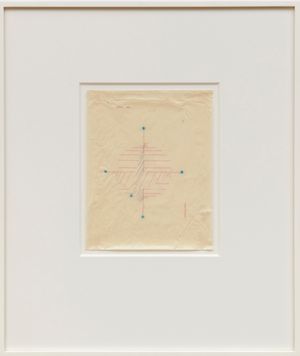 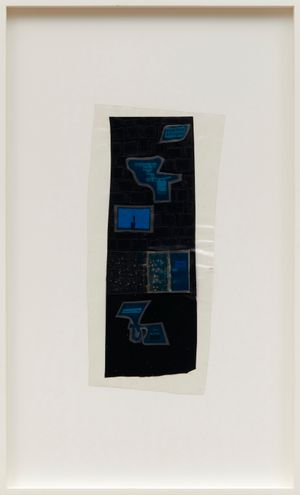 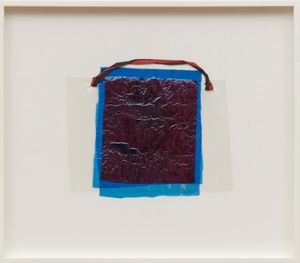 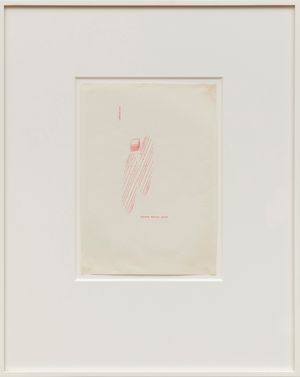 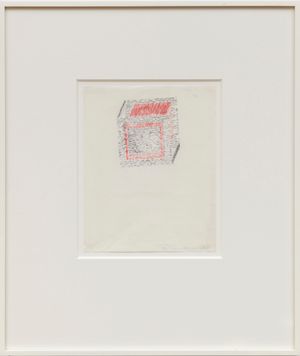 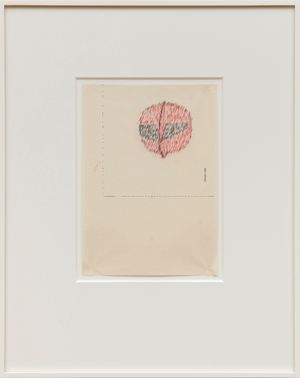 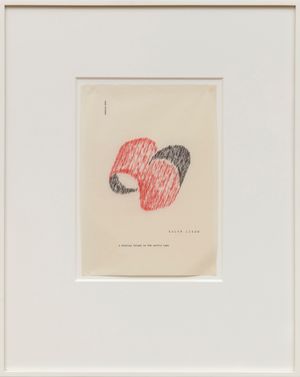 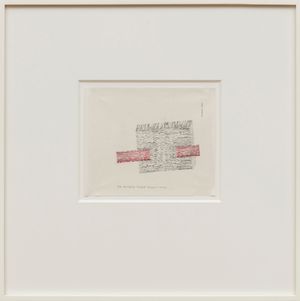 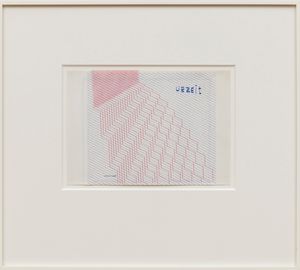 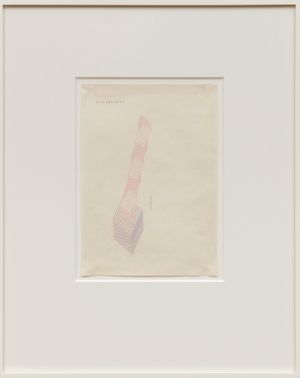 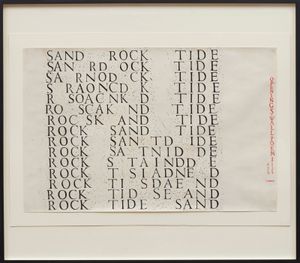 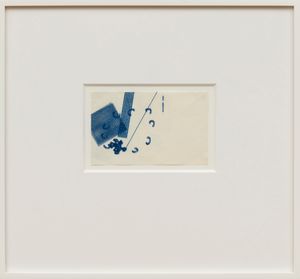 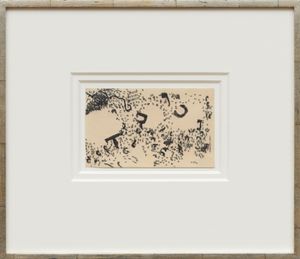 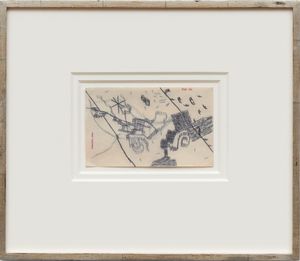 'Dom Sylvester Houedard's typestracts are poems made with a typewriter. Their great visual beauty and delicacy makes you realise at once how little the typewriter as a machine has beenput to imaginative use.' Guy Brett

Prompted by the recent passing of renowned British art critic and curator Guy Brett, 'The Pioneers' is a series of online shows paying tribute to his ground-breaking research and work,as champion of the avant-garde and some of the most experimental art made in Latin America and the UK in the 1960s.

Launching the series is 'one of the great unsung intellects and playful creative spirits of twentieth-century Britain', Dom Sylvester HOUÉDARD, whose work Brett championed fromthe beginning of his career. Benedictine monk and concrete poet, DSH was a pivotal cult figureof London's 1960s counter-culture. For this presentation we showcase a collection of hisabstract visual poems, known as Typestracts, made using an Olivetti Lettera 22.

Dom Sylvester HOUÉDARD (1924–1992), commonly referred to as 'dsh', was a Benedictine monk and concrete poet who was a pivotal cult figure of London's 1960s counter-culture. Bornin Guernsey but educated in Rome and Oxford, Houédard worked as a military intelligence officer before becoming a practicing Benedictine priest at the Prinknash Abbey inGloucestershire. His lifelong interest in poetry led to his participation in the internationalConcrete Poetry movement expanding his practice beyond the 'neo-beat' poetry which had occupied him until that time. Self-described as a 'monknik' (a play on beatnik), dsh quickly became a key figure of the burgeoning art scene in London, which Guy Brett was championing.

Making abstract visual poems, known as Typestracts, on an Olivetti Lettera 22, dsh became a friend and contemporary many of the avant-garde artists of the time who nicknamed him 'the beatnik from the middle ages', as he swirled through their meetings in his long flowing robes. Dsh's typestracts were regularly exhibited throughout the 1960s at Signals Gallery underBrett's eye, as well as Lisson Gallery, and the ICA, London. Brett would later curate a dsh exhibition at London's Victoria and Albert museum in 1971, the first and only major solo exhibition in dsh's lifetime.

Towards the beginning of the 70s his reputation as an artist and rumours about his sexual proclivities, made their way back to the Abbey. They demanded that dsh cease his practice or risk getting disrobed: ultimately dsh chose his faith, leading to the loss of one of the most significant concrete visual poets of the twentieth century.

Due to the limited period in which he worked, just over 12 years, and compounded by the fact that his Estate was bequeathed to a library, there is a scarcity of works available. Shown here is an important early collection of DSH's work, pulled together by the great collectors, Ruth and Marvin Sackner. This is the first time many of these works have been exhibited since their making.

Sign up to be among the first to know when new exhibitions by Dom Sylvester Houédard or at Richard Saltoun Gallery open.